I was having a boring day at work when Kelvin called me up for this Turner 5 Spot review. I have read a lot of rave reviews on this third generation Turner, and am definitely eager to hop onto one. But what strike me the most is that among my group of riding buddies, we have all three generations of 5 Spot among us. It would be interesting to put all three together for a comparo. The anticipation of riding on the all new DW-Link equipped 5 Spot along side with the previous versions instantly brightened my day.

For the benefit of those who are unfamiliar, this new 5 Spot is in its third carnation. This little devil started with the Horst Link, which was later replaced by the TNT Link (due to patent issues) and now the DW-Link. The TNT link has always perceived by the public as a temporary stand-in for the Horst link, so when Dave Turner announced his collaboration with Dave Weagle on the adoption of DW linkage for the 2009 Turner range, it instantly created a buzz among the loyal Turner fans.The Newest Musketeer, First Impression

We were lucky to ride the very first 5 Spot in Singapore. Our all new Turner came dressed with very down to earth components which ensured durability, without neither damaging the wallet nor weighing down the bike like an anchor. The frame and shock alone weighed in at 6.7lbs and our test bike equipped with Shimano XT/XTR drivetrain, Fox Talas fork and Fox RP23 shock tipped the scale at 12.7kg.

The new frame includes a reinforced head-tube which now accepts longer suspension forks up to 160mm in travel and new cable mounts that allow full length enclosed cables to be run so as to keep the lines dirt free. The seatpost diameter has also been enlarged from 27.2mm to 30.9mm to accommodate most adjustable seatposts. New are also the post type disc mount on the rear seatstay. The new mounts are actually made up of threaded lugs and are replaceable. So in the event of over-tightened caliper bolt, you can now replace the lugs instead of the whole rear triangle. Turner stuck to their belief in bushing-equipped pivots and claimed that they should last longer than the sealed bearings counterparts with their higher load ratings and built-in grease fittings. On the sizing end, the new frame comes in six sizes and our small frame comes with a sloping top tube which created great standover clearance. 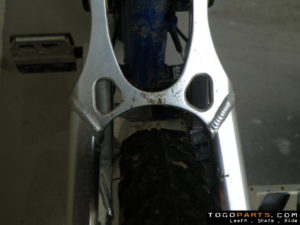 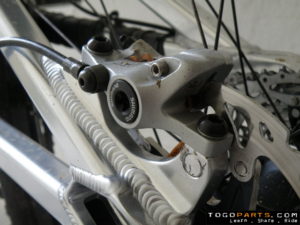 Having ridden its predecessor, the new 5 Spot has kept its fine pedigree as an enduro/trail bike but with improved pedal ability. The bike can be ridden with pro-pedal off and yet suffer very little pedal induced bobbing when seated. Standing sprint will pronounce the bobbing effect but in all fairness, all mid travel full suspension will experience similar effect. Obviously, if this is a bother, the bob can be eliminated by switching on the pro-pedal function on the RP23. 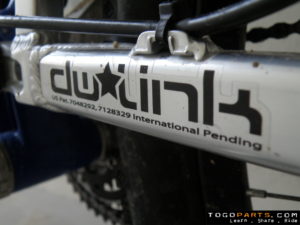 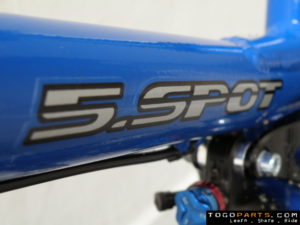 Under hard pedaling, the 2-inch RP23 soaked up all the bumps beautifully without significant interference to power transfer and with the wheels stayed firmly planted to the ground. The suspension design really shined when going through trails filled with gee-outs. The suspension moved through the initial stroke quickly but resisted from bottoming out. It always felt it had something in reserve. It was unfazed going from steep up to steep down. However, when it comes to square edge bumps, we felt that the Horst link version still top the trio.

With a 69 degree head angle, the 5 Spot provide a very confident straight line neutral ride yet nimble enough to slice through tight corners. In fact the handling is so confident inspiring that you would be tempted to push your limits while riding it. For those who find the handling too sharp, this devil can be tamed with a wider bar upfront. Going down fast is only half the bike’s attribute, it also yank to be climbed. Its 73 degree seat angle made it well suited for seated climb. When compared to climbing on the old TNT 5 Spot, the new bike gave a more sure footed feel.

The new 5 Spot is a totally new beast when compared to the earlier versions. While it still maintained the great handling, this one is much faster and gives a tad of XC feel with the more efficient rear end. The new rear end also felt much stiffer and is apparent when slicing through corners and its ability to stay in the line. If I can only have one bike for everything, this ride definitely come up high on the chart. 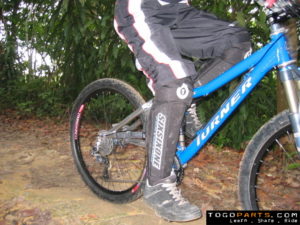 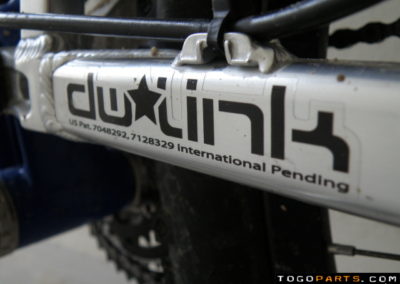 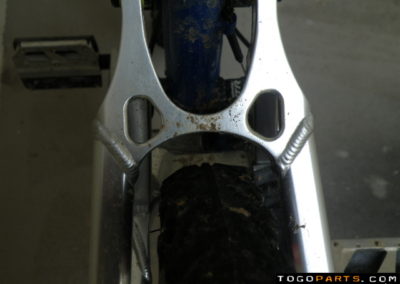 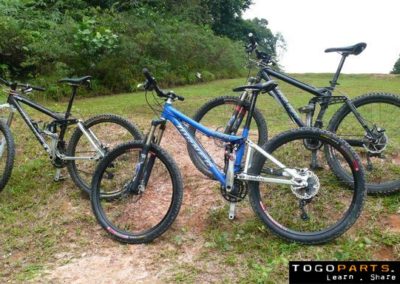 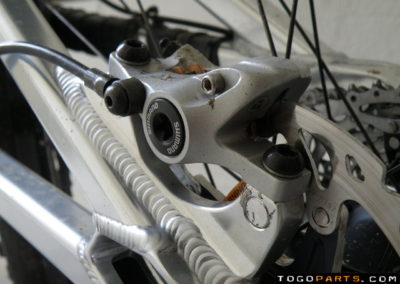 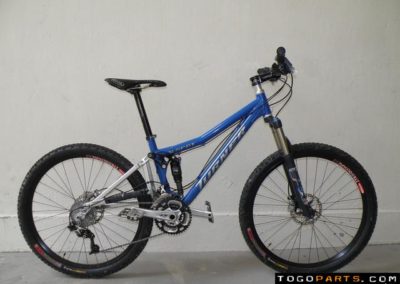 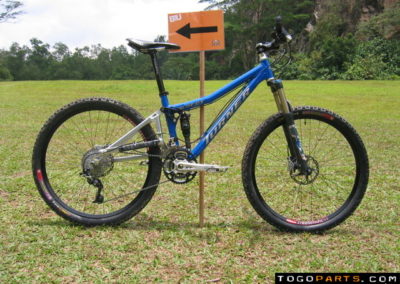 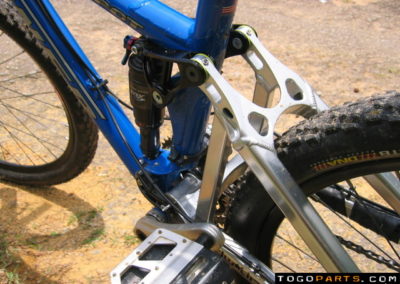 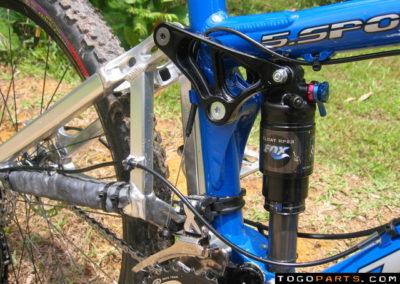 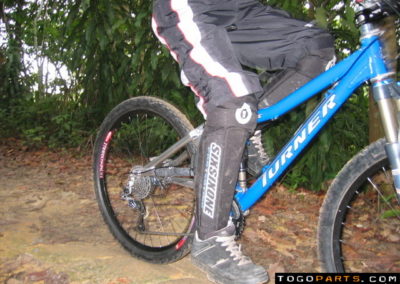 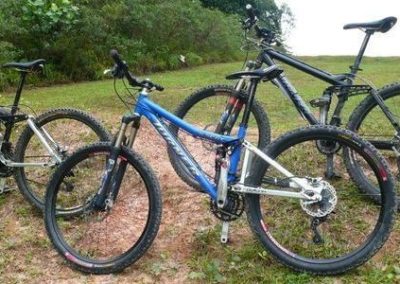 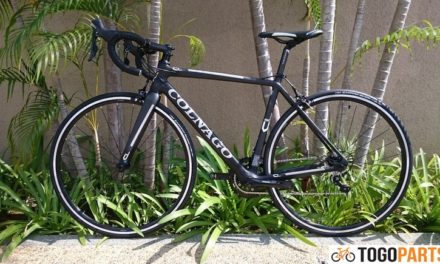 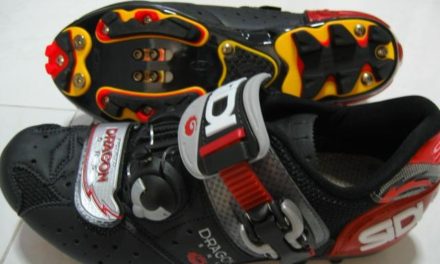