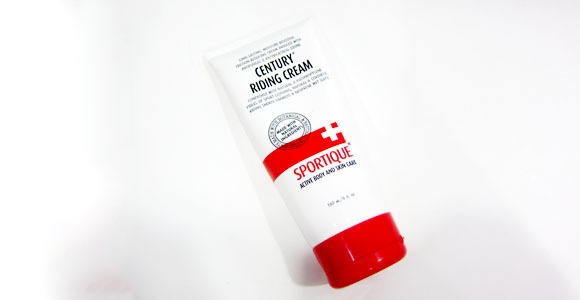 The first time I took the Sportique Century Riding Cream back to the Togoparts office, everybody was a bit curious. We made jokes about it being ‘lube’ and then of its cinnamon smell. Then we squeezed out the beige substance that is supposed to “prevent friction irritation before it begins”.

The Cream claims to prevent the chafing and itchiness due to its all natural ingredients that have antimicrobial and antifungal properties. Trying it out for the first time, the cream feels oily, cold and reeks, and it requires you to reach into many places that usually are left untouched. On the other hand, pro-level riders often applies bucketloads of such creams on their rears – so there must be something about these creams that keep the pros coming back.

I have never applied this for rides of an hour or two, but I’ve applied it for rides of eight to ten hour when I was touring. Almost every day, before I put on my tights, I’d apply it.

As the hours pass, your impression will change on the efficacy of the cream. In the first hour, the cream is at its thickest, and you can really feel it keeping the friction off your butt. In addition, saddle sore is still not too bad at this point of time. In the next three, when saddle sores should start you will feel that it is evaporating, but the lubricating and antimicrobial properties still function.

It is until the sixth hour onwards or so, you know that you need to reapply it. The cream evaporates and by that time, it’s so thin that you’ll know it’s there only because of the smell.

As a person with sensitive skin, I realised even after ten hours of riding, I didn’t feel that my rear was on fire (due to chaffing), and I didn’t have any skin irritations at all. All I knew was that it worked as it promised.

I was a convert. Every day I would apply it as I consecutively did ten-hour days. And very outrightly, Sportique call this a Century Riding Cream for a reason. You’ll probably not want to apply this for short rides, but the Cream really gives dividends when you go for the long haul. 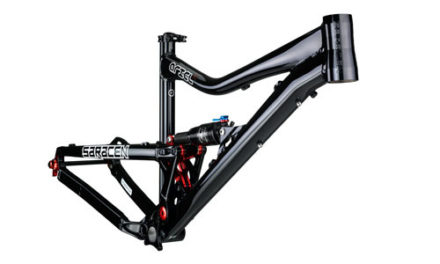 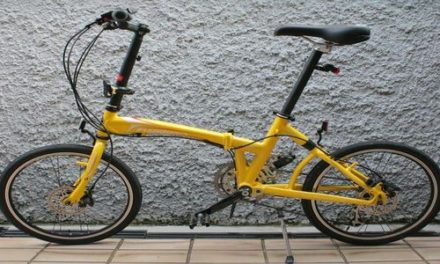