Are you sick of drivetrain problems and maintenance? Yearn for the good old days where your old beat up BMX doesn’t seem to need maintenance at all other than the occasional drop of oil? Then perhaps its time you look at singlespeed bikes. Viewed by some as anti-technology and others as purists, there’s no denying that having only 1 gear to choose from simplifies and lightens the drivetrain, freeing (or forcing, depending on point of view) the rider to only simply pedal the bike with less worries. For those who feel that even singlespeeding isn’t pure enough, there’s always the choice of riding a fixie, where the rider’s leg is directly fixed to the drivetrain.

SE bikes have their roots entrenched in BMX, and now they have released a lineup of singlespeed bikes for the purists.

The chromoly frame came adorned with a rough matte black powder coat finish, which gave it a very tough and durable appearance. The bike was finished in a predominantly black/red theme, from the red anodized rims to the red headset specially made by Cane Creek. In a nod to the messenger bike culture, the narrow 400mm bullhorn handlebars are fitted with easily removable Tektro levers for riders preferring fixies. The cable routing along the top tube has removable routing tabs should the fixie rider prefer to remove the rear brakes. The saddle has a unique bottle cap opener feature, but this is more of a novelty locally unless you drink lots of beer. The metal head badge is a very classy touch which I really like, as some bikes costing 2-3times more these days don’t even have a decent head badge 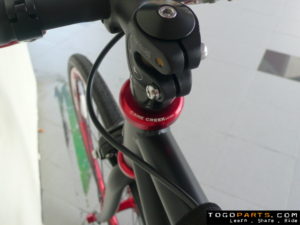 The wheels consists of Alex R500 rims with black stainless steel spokes laced to SE bike’s own alloy hubs with nutted axles. The rear hub has a freewheel and a fixed side, allowing the user to convert the bike from singlespeed to fixie mode within minutes with just a wrench. The 28c tires are Kenda K176s, which are smooth and comfortable for daily road use. FSA supplies the crankset, pairing it with a 46teeth allow chainring. And to finish it off, the pedals have cage and toe-clips for daily use with regular shoes. 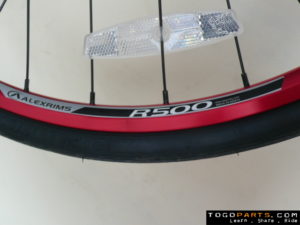 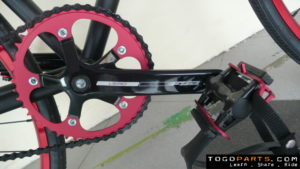 It has been a long time since I rode a road bike of any kind. I have lots of experience on mountainbike with slicks of various widths, but this is the first time I’ve ridden any significant distance on a road bike. So I was actually riding around my car park for awhile to get used to the bike before embarking it on longer distances. The bike handles extremely well despite its narrow bars, no doubt helped by the 60mm stem, which is an extremely short by road bike standards. Slow speed turning circle is very small as this bike is designed for urban bike messengers.

The 40cm wide bullhorn bars help in weaving between heavy traffic, but I feel that barend brake levers like those used on triathlon bikes would be more effective. Whenever I’m on the end of the bullhorns, I do not have any access to the brakes, forcing me back to the middle of the bars. I guess that the bike was specced for easy removal of the brake levers to fixie mode without having to undo the bar tape.

The gearing for the bike was a 46t alloy chainring mated to a 17t freewheel (or a 16t fixed cog). This combination allows for an effortless spin of about 25-30kph on the flats, but trying to hold speeds past 35kph will require the rider to spin at an extremely high cadence. Climbing general slopes found in our urban areas posed no problems at all, with the steeper slopes only requiring a short burst out of the saddle. All in all the gearing is spot-on for urban riding and general cruising. The toeclips on the pedals were abit small for my size 10 feet, especially when I’m using running shoes with it. Riders with big feet might want to look into swapping them for bigger toeclips or choose some other form of pedals during their purchase.

One thing which I feel the bike lacks is a set of proper chain tugs. It would make aligning the rearward horizontal dropouts a lot more easier and prevent the wheel from shifting out of alignment during use. Luckily, these can be easily and cheaply be purchased as an aftermarket item. 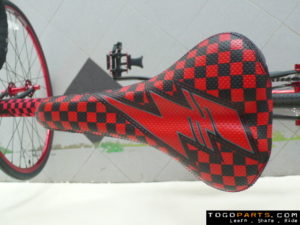 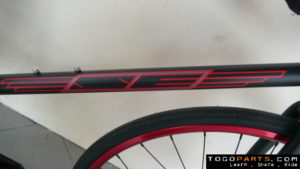 Singlespeeds might not have the bling or technological appeal of the current crop of road bikes, but for people who prefer to simply pedal their bikes without requiring excessive drivetrain maintenance it is a logical choice. Lighter, simpler, easier to understand and maintain, singlespeed bikes are not just for the hippies or bike messengers. Just jump on one and ride, and I believe that more than a handful of us who are used to all the latest technology would appreciate the fact that sometimes cycling doesn’t have to be so complicated after all. 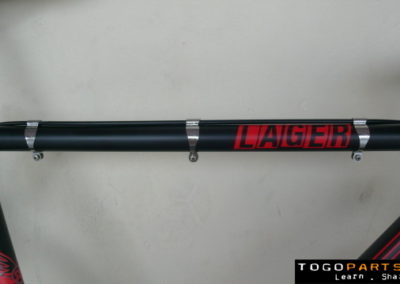 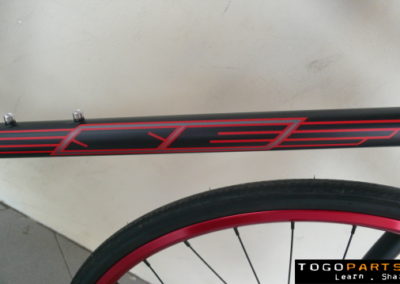 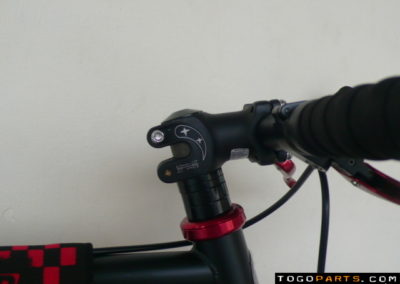 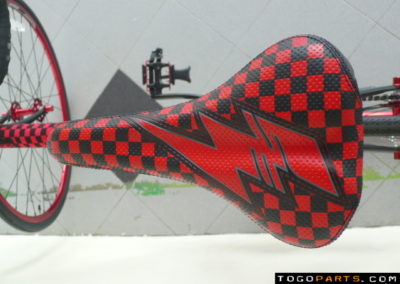 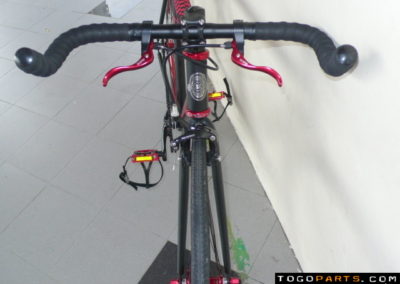 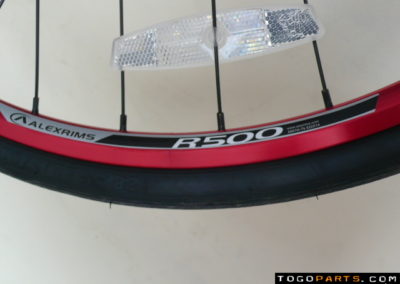 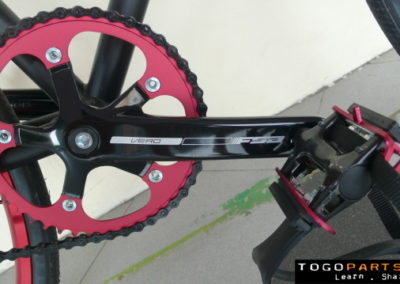 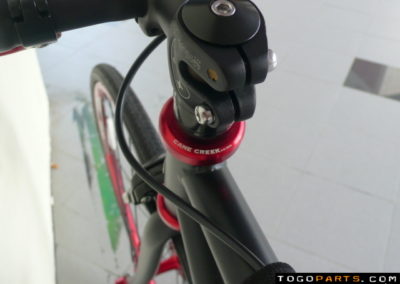 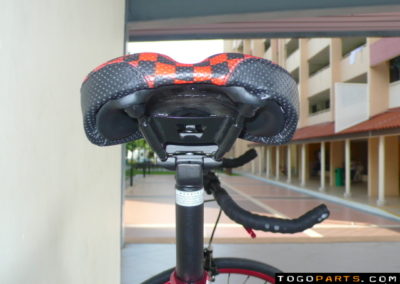 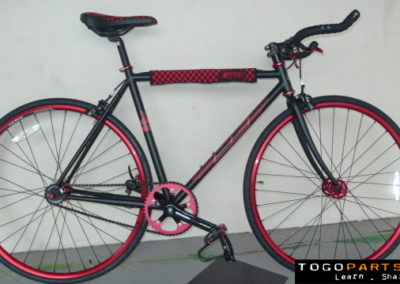 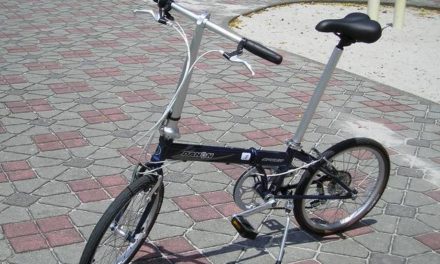 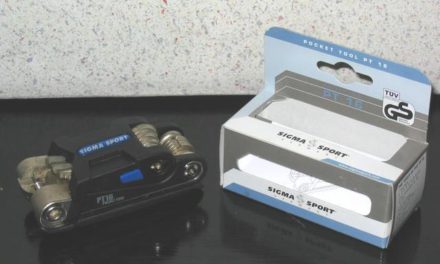