Carbon fibre, scadium, stainless steel; at a time where exotic strong yet light materials like these are available to the bicycle industry, how could one possibly fork out good money for a wheelset that weighs in excess of 1.7kg (with tires and skewers) when 1.2kg to 1.4kg wheelsets are becoming commonplace? More incredibly, this same hefty wheelset can be easily sighted in the professional peloton from Tour of Oman to the grandest of Grand Tours, Tour de France. This incredible piece of equipment is none other than the Shimano C50.

Reviews of Shimano C50 wheelset preaching about the construction, technical specifications and materials are aplenty across the internet. One just needs to do a quick search using any of the search engines available. So why another review? Well, I am a cycling enthusiast and not a professional cyclist. I would like to spend my limited budget on equipment that makes a difference while riding, not one which has impeccable credentials on paper but does not make a difference in performance when used. Hence, I will skip the sexy technical mumbo jumbo and jump straight into the riding experience.

At first glance, the part that catches the eye is the immaculately finished hubs (Shimano keeps mum about what these beauties are made of). These babies look absolutely flawless. The next thing that I noticed is what appears to be an additional layer of carbon fiber around the hole where the air valve protrudes from. It is obviously meant to reinforce the opening from the rigors of Paris-Roubaix, Tour of Flanders or perhaps Changi Coast road. The skewers are also wonderfully finished, looking every bit as ‘high-end’ as the hubs themselves. The bonding of the carbon fiber to the aluminium rim is as with the rest of the wheel, simply top-notch.

Mating the wheelset to my ride, the reality sets in. The bike immediately feels heavier. The difference between the C50s and my previous 1.4kg wheelset is obvious. With the first push off, the additional weight is immediately noticeable. Accelerating from a standstill in 53×16 becomes a more laborious task.

My first thought was, “What the [email protected]#%!” However, once the wheels were spinning, it wasn’t so bad. Riding along my usual route with undulating terrain, the increased mass of the wheelset was somewhat noticeable. It simply wasn’t as nimble as my previous pair when kicking or trying to power up a slope. Freewheeling down the slopes, the smoothness of the hubs were obvious, I was the only one who had to tap my brakes to stop myself from rolling ahead of the others.

These wheels are awesome; stiff and precise. Corners could be taken at a higher pace with confidence. Despite the stiffness, high frequency road noise was sufficiently dampened. I’m not sure if this credit should go to the aluminium rim or the carbon fiber profile. Most probably, it is a combination of the both. The C50s are also very tough. Several potholes later, the wheels are still true and no spokes have been added to the casualty list.

Once I got past the undulating terrain and hit the flat part of my usual riding route, this wheelset took my riding to a whole new level. Once it ‘spooled’ up, these babies really cut through the wind! The higher mass now worked for me instead of against me. I shifted down, upped the pace… shifted down again, upped the pace again… shifted down again, upped the pace again… I was out of tarmac. The C50s allowed me to increase my pace about 10%! However, riding in areas that you find crosswinds, one cannot let the mind wonder as a strong gust across your path will send you careening towards the rider/kerb alongside you.

After a couple of months on the road with the C50s, I’m now in a dilemma, do the C50s become my day to day wheels? It certainly is up to the task. What about my older, lighter wheelset? Off to the ‘marketplace’ section I guess. 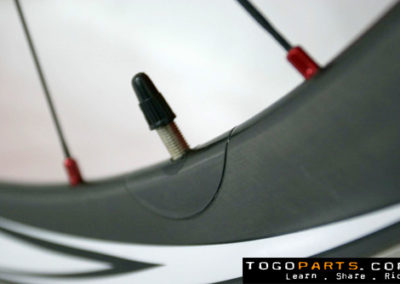 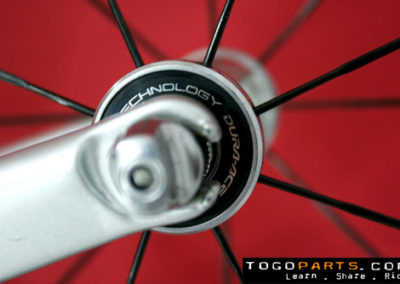 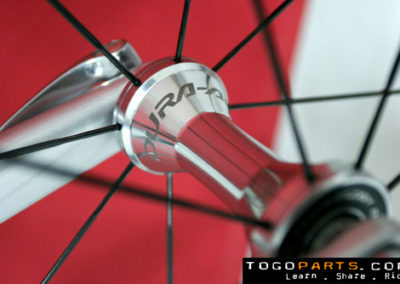 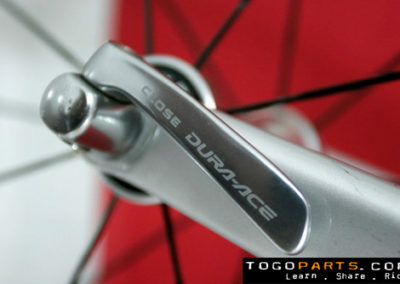 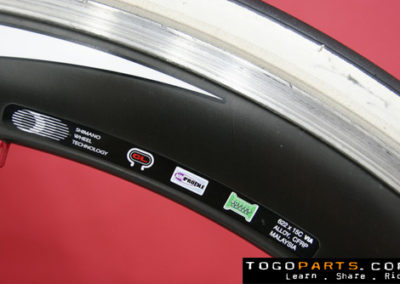 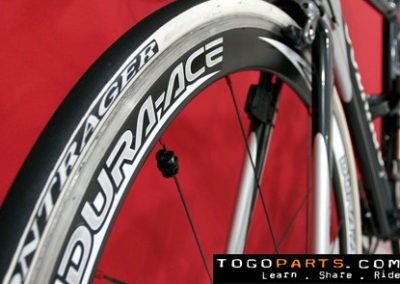 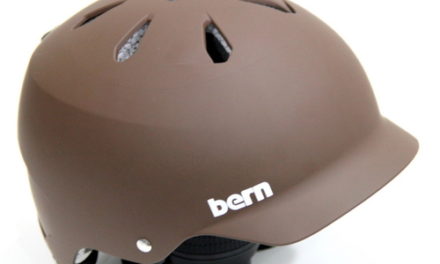 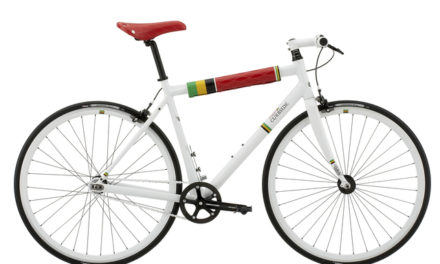 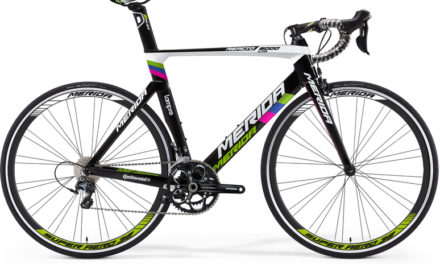 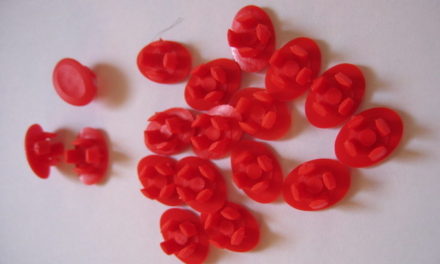