Rido. Not exactly the most mainstream saddle brand in the cycling industry. Many have never heard of or seen one before. Perhaps if you’re a cyclist into commuting, touring or randonneuring, you might have heard it. Purists swear by it. Skeptics won’t even touch it.

Launched in 2004, the Rido R2 was designed for one main purpose – comfort. Not surprisingly, the health benefits were soon clear. With the saddle designed with raised bumps on both sides of the sit bones, it relieves pressure on the perineal area and spreads out pressure towards the posterior, thus resulting in less ‘congestion’ in the nether regions.

Its efficiency was soon realised, especially for those who stayed in the saddle for longer periods of time. Another selling point is that it was that it was reasonably-priced, to encourage more cyclists to make the jump from the traditional saddles. Its biggest turn-off though, was its appearance compared to the more traditional saddles, as it was an oddly sci-fi shaped contraption. Neither sleek nor something you’d want to flaunt on a road bike, this breed of the cyclists completely ignored what the R2 had to offer.

Fast forward seven years and Rido has remedied this problem with the Rido Lt. The British company took what they had learned from the R2 and applied it to their new road-specific model. The Lt is sleeker, lighter and definitely more palatable for the weight-weenie on slicks. Still a somewhat unconventional design, it is a vast improvement from the earlier R2. But we’re not here to compare, as is Lt is made for a completely different purpose – to go fast.

The profile of the Lt is not too dissimilar from a conventional racing saddle, except for a suggestive cut-out at the rear which emphasizes the humps on either sides of the sit area. Riding on the tried and tested topography of the first model, Rido retained the elevations and streamlined its profile, drastically. This results in a weight that is almost half of its more leisurely counterpart’s.

On the bike, the new design doesn’t immediately scream comfort. It is made clear that this wasn’t constructed for the leisurely commuter. Support is very firm and a pair of cycling bibs would definitely complement performance. Unlike many other saddles available in the market, the pressure area on the Lt is relatively far back, which might take some getting used to.

Our natural tendency is to find a kushy spot in the middle of a saddle, however the Lt wasn’t designed for you to lull in the middle. Instead, the Lt clearly outline textures on appropriate points, and helpfully so, as this makes sure your chamois stay in place slightly to the rear on the bumps. The curves and cut-out of the rear also makes sure that optimal positioning is focused, which could also take some getting used to if you’re the kind that likes move around the entire perimeter of the saddle.

Not being gender-specific, the Lt leans slightly to the narrow side, at 130mm at its widest. For this reason it may be more suited for the male structure, whose sit-bones are typically narrower than our child-bearing counterparts.

This position that is said to be a sweet spot also gives something for your legs to push against especially on the climbs. After clocking over 60km or so, no numbness whatsoever is felt in the nether regions thanks to the Pressure Shift Geometry (PSG). However, this might not be for everyone as it could give you a sensation of sliding forward, making an upright cycling geometry feel slightly odd.

In essence, the Rido Lt doesn’t replace the R2, and needless to say it was designed with speed in mind. Its firm support makes sure that little power is lost through this contact point between you and your bike. Love it or loathe it, its innovative design could very well make you go faster, and at just over a hundred bucks, it is a reasonably option you could consider. 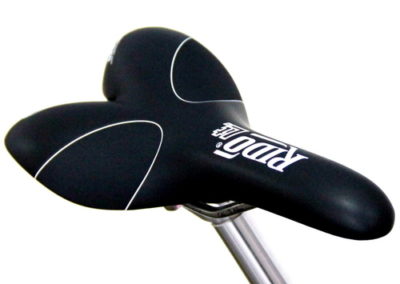 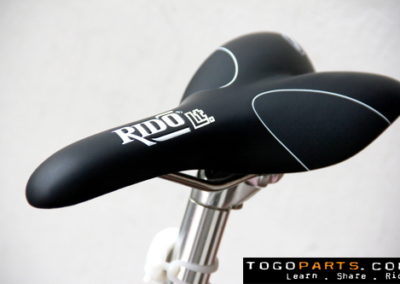 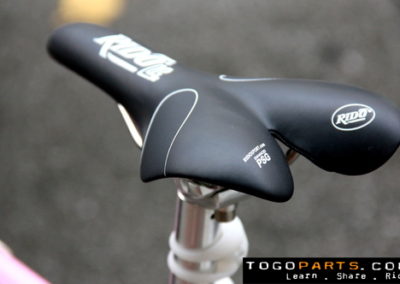 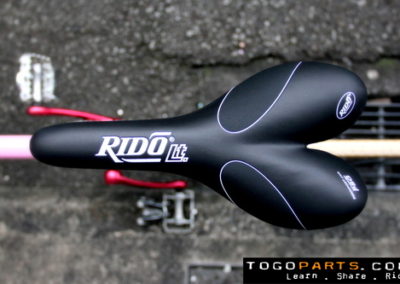 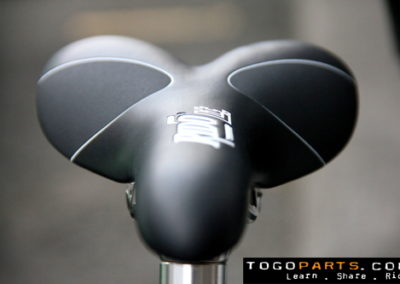 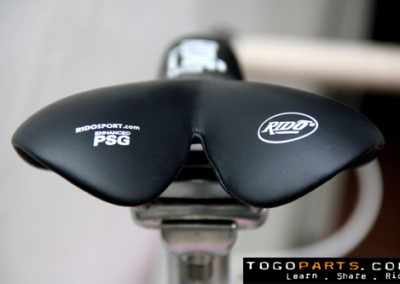 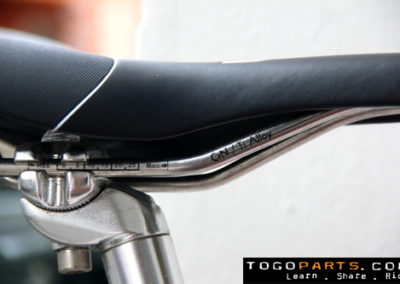 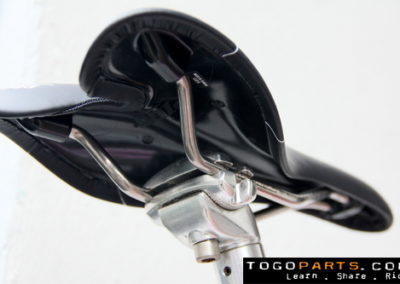 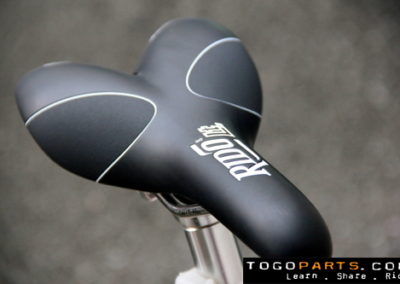 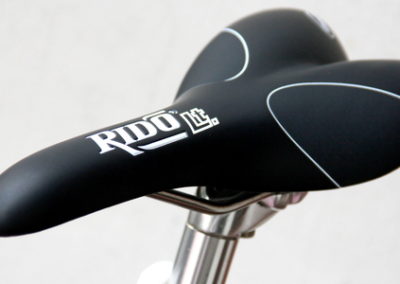 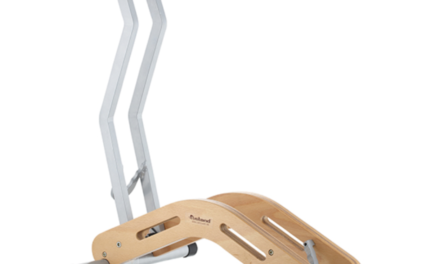 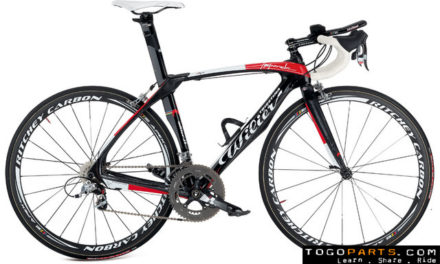