Upon receiving the Power Bank Service (PBS) Wireless Bike Indicator, I was immediately a bit curious as to whether signal lights would be taken seriously by drivers. That’s because it’s truly rare that you see cyclists signaling, let alone having signal lights. Perhaps drivers would take these lights seriously, or perhaps they would think it’s a joke and move on. I hoped for the former.
Mounting the Wireless Bike Indicator pretty standard. You’ll need tools to mount the lights, and the included zip-ties will mount the remote control.

To operate the lights, you have to turn both the remote control and the lights on. If you only turned the lights on, it would still work, just that you won’t be able to control the signals. Unlike most lights, however, the user has no ability to choose between flashing mode and on mode. Instead, the G-sensor in it will blink or stay lit depending on what you are doing. When stopped, the red light blinks, and when moving, both the red and orange lights stay lit. If you turn on the signal, only the signal you want will be lit. Unlike normal signals, the signals on this device blinks incrementally; it lights up from the innermost LED to the outermost. This was something I didn’t like as it isn’t like a car where the whole signal light will blink intermittently, and that there is a deliberate 0.5 second delay before the signal comes on.

A key selling point in the Wireless Bike Indicator is its ability to serve as an emergency charger when your USB device is running out of power. By plugging in your USB device via the included adaptors and switching the device to Powerbank mode, your device will automatically charge. In the local context, there isn’t much of a need, and you’ll probably never bring your USB cables out.

I have found this feature useful was when I was doing self-supported touring. My phone was my GPS and that drained the battery. There was 10% worth of battery left and I needed to extend its life so I could keep using its GPS. Using the 4.2V 1200mA battery, I could get it back to 35% before it stopped charging. One annoyance is that while in Powerbank mode, the lights will still function. This means that in the day, it would be wasting unnecessary energy.

All charging of the internal batteries is done via a USB cable and an adaptor. This means that you will need a computer unless you have a USB charger that plugs into your mains, such as a third-party iPhone or Android phone charger.

At the end, I am ambivalent. These lights function well and the Powerbank mode can serve to come in useful at times, but only if you have the necessary cables. To answer the question I outlined in the beginning, yes, the indicators do function – drivers do react cautiously in a “what is this guy up to” fashion when your directional signal is on. It’s quite a good thing to have signal lights because you don’t have to raise your hand out.

At the end of it all, the cyclist most suited for this product would be commuters and recreational cyclists. 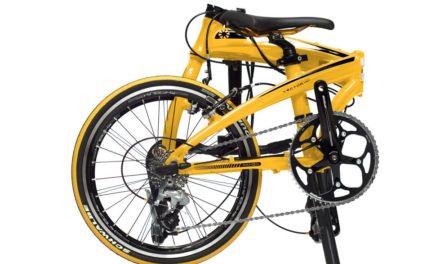 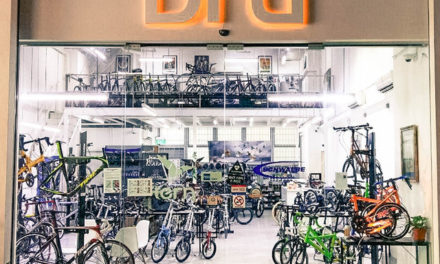 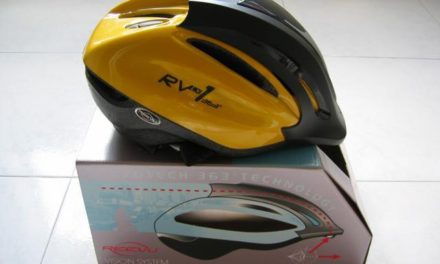 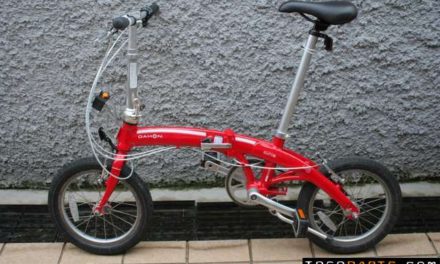