The “buttonless” interface gives a very clean look and allows you to switch between the various modes even with your gloves on.

O-synce might not sound familiar to many, but they are not just another New Kid on the Block. They have their origin stemmed from Germany and have won a Gold Award in 2009 Eurobike show. Following their win of the Eurobike Gold Award 2009, their product got nominated again during the International Trade Fair for Sporting goods and Sports fashion held in Munich this year. Their product philosophy is simple, and that is to integrate the latest technology into sport electronic products, which are intuitive to operate.

Upon meeting up with their Product Manager, Dirk Sandrock, I was given a unit of the O-Synce Minigold to test out.  Minigold is actually a limited edition of the Minifree that won the Eurobike Gold award. Their production is limited to 2009 pieces worldwide in celebration of the win. Fundamentally, the Minigold and Minifree have the same functions except that the Minigold is dressed in a golden frame for that added bling.

When I first got the box, I was pleasantly surprised by how stunning the Minigold looks. Contained within the pack is the main CPU, mounting brackets, sensor, instruction manual and a tool for initial setting. Installation is simple enough and can be completed in less than 15 minutes. A quick run through the instruction manual will provide all the information needed for the setting up the wheel size and time. During the setup, you will require the little tool provided to press down the setting buttons. Alternatively a pen should do the trick as well. One last check on the magnet and sensor and I am ready to roll.

With the speedometer securely mounted, I paused to admire how clean the whole setup looks without all the buttons. The mode button is hidden at the back of the unit. To switch between the modes, all you need is to press on the bottom corner of the unit and this will compress the back button against the bracket, thus shifting across the modes.

Bringing it through its pace

During the ride, switching between the modes is effortless, even with full finger gloves. This would have been a chore on other speedometers as the small buttons are hard to reach. The large speed display allows me to view my current speed at a glance. As for the default bottom display, current time is being shown. Toggling it switches the bottom display to Distance, Total Time, Odometer, Cadence, Top Speed or Average Speed which are some of the basic functions of a speedometer.

If you are looking for a simple and small cyclometer with an extra touch of bling, the O-synce Minigold is definitely worth a look. The “buttonless” interface gives a very clean look and allows you to switch between the various modes even with your gloves on.  In addition, an optional wired cadence sensor unit is available as an add-on accessory as the cadence sensor only comes with the wireless version – Great for getting rid of unsightly wire running along the bottom of the frame. 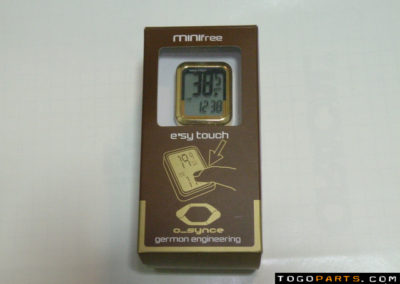 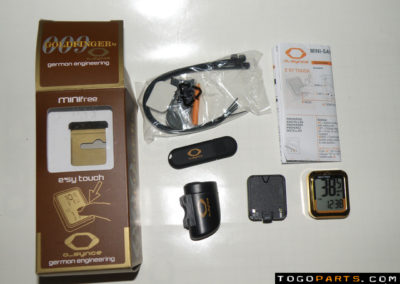 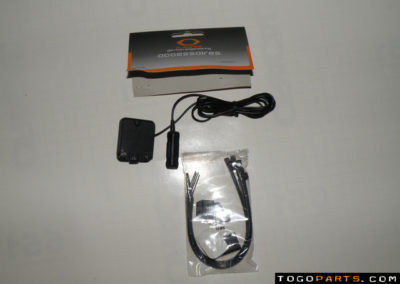 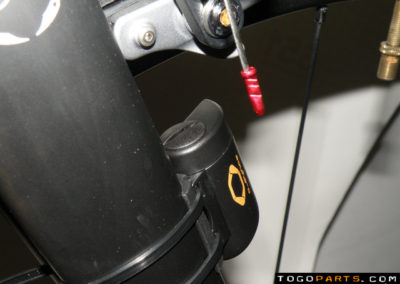 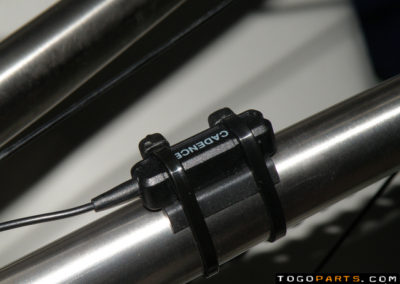 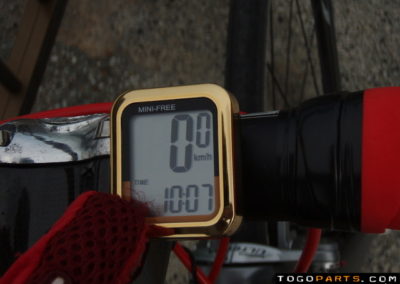 It’s All About to Change 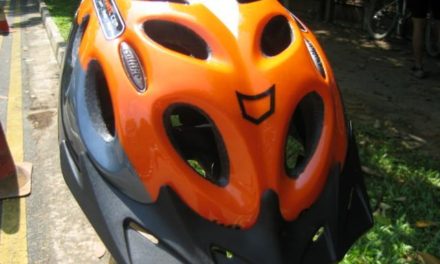 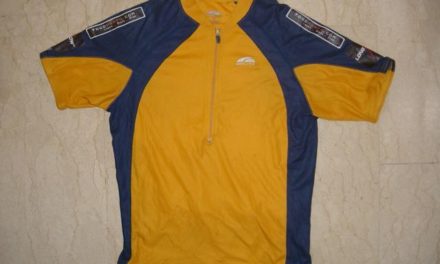