Manitou is one of the oldest names in the bicycle suspension fork business. Together with Rockshox and Marzocchi, the trio has led most of the technological advances in suspension designs for the past decade until Fox Racing Shox came into the scene about five years ago.

For 2006, Manitou rolled out their all-new series of the R7 cross-country forks. These forks have been much talked about since it was featured in various media coverage as early as March 2005. The R7 replaces the 5-year-old Skareb to be Manitou’s top-end race fork for elite cross-country riders and pushes the boundaries of their SPV damper design which was first introduced in 2003. The R7 was designed for the new generation cross-country riders who are more aggressive and demand their equipment to take more abuse without weighing like a ship’s anchor. The R7 comes in four versions and are available in either 3.1” (about 80mm) or 3.9” (about 100mm) of travel. The lightest fork in the family is the R7 Platinum, which claimed weight is a feathery 2.9lbs, or about 1.32kg.

What’s NewManitou has increased the stanchion diameter from the original 28.6mm found on the Skareb to a sturdier 30mm on the R7. This increase in the diameter has significantly increased the overall rigidity of the R7, giving user the stiffness of their Minute trail fork without the extra fat. Reduction in flex equates to better control. The good news does not end here; the new fork also sports a series of upgrades aimed to improve stiffness while keeping weight down. 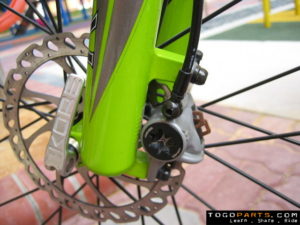 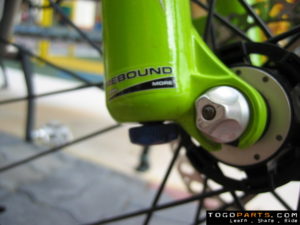 Firstly, the R7 has a new ovalized lower leg casting to improve the fore-aft stiffness. Then, you have a new steerer that is butted to achieve optimal weight and strength ratio for XC usage. The crown of the R7 is also re-designed to have a deeper-bore and uses longer skirts to improve stanchion support. There is no surprise that the resultant fork is much stiffer than the Skareb, but yet claims to weigh a full 100g less. This is a remarkable achievement considering that the Skareb was not a heavy fork to begin with.

While the achievement in the structural department is notable, the real innovation of the R7 is in the new SPV damper system, dubbed the Snap Valve (the SPV system is only found on the R7 Platinum), this new damper is to better mimic what Manitou set out to accomplish with their SPV dampers – fully active suspension movement while reducing pedaling bob and brake dive.

Upon initial inspection, the Snap Valve looks similar to a SPV except it incorporates the new “dual ratio” design which requires a much higher force to open than to close it. This effectively allows the fork to better isolate the low frequency bobs than its predecessors. Together with the valve tendency to stay open longer, the R7 is supposed to be more sensitive to small bumps, a trait that has been haunting practically all platform systems.

It’s All About Tuning

Tuning is the most critical aspect of all SPV forks. A badly-tuned R7 is worse than an entry level suspension fork found on market bikes. On my first ride, all tuning were done to my best “guesstimation” from the little information I can find in Manitou’s website and its servicing booklet. The instructions were simple. Set positive air pressure (PSI) accordingly to the usual sag method and pressure in the SPV chamber to between 35% to 50% of rider’s weight (in pounds), between the range of 40 PSI to 175 PSI.

To begin, I set the SPV chamber to the minimum recommended pressure of 40 PSI, and then proceeded to set the positive chamber via the usual sag method. Upon achieving the proper sag, the SPV chamber was pumped up close to the maximum recommended pressure for my weight. I brought the bike out and it was a total nightmare. The fork would only open upon hard impact and locked shut the next moment. Envision riding a bike with super high stiction.

Documentation on Manitou’s website for the R7 was almost non-existent. After much research, experimenting and talking to other riders, I came to realize a few characteristics of the fork:

With the fork properly set up, the fork did deliver its promises to a great extent. For starters, the brake dive was greatly reduced on the R7 and the bike feels stable without brake jerks even under hard braking efforts. Under seated efforts, even under hard pedal strokes, no signs of pedal bob were detected. It stays that way until it hits the first bump. Upon impact the valve opens up instantly without the “notchy” feeling that plagues competing platform systems. When the SPV valve is open, the fork works buttery smooth through its stroke, tracking the contour of the trails precisely.

However the R7 is not perfect; it lacks the small bump sensitivity which I have come to appreciate on forks where platform systems are absent. In addition, the R7 utilises a fully active damper design unlike its competitors, and it does bob under out-of-saddle sprints.

Structurally, the 30mm stanchions ensure the fork packs enough beef to remain rigid even on aggressive XC rides. The ovalized leg castings ensure fore-aft flex is minimal even when the fork hits obstacles head-on. Sure, the fork could be built more rigid with larger diameter stanchion, but that would also mean extra weight. Personally, I feel that the R7 has a good balance between weight and rigidity for use around this region.

Overall, Manitou has made a strong comeback to the XC scene with the introduction of the R7. In a lot of aspects the R7 performed well, meeting riders’ demand of a good XC race fork. It has all the rigidity you need under XC conditions with slick suspension movement to soak up the bumps on the trails. With little noticeable flex on the trails, this baby tracks the trails better than most other lightweight forks.

The one thing to take note about the R7 Platinum is its fully active system. The fork is not locked-out like its competitors. Instead, what it has is similar to having very high compression dampening to resist initial fork travel. This means that the fork does bob under hard pedaling efforts.

Finally, if this entire technicality about the SPV Snap Valve is a turn-off or you are not a believer of platform systems, then you might want to look at the Comp, Elite or Super variants of the R7. All three have similar specifications as the Platinum, except for their dampers. The Super comes with manual lockout so you can have full control on when you want it on or off. One last thing that is attractive about the R7 is its price. Retail price starts from $500 plus for the Comp to $800 for the Platinum. 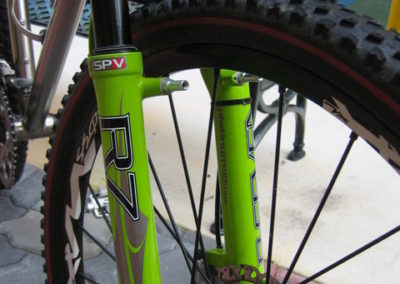 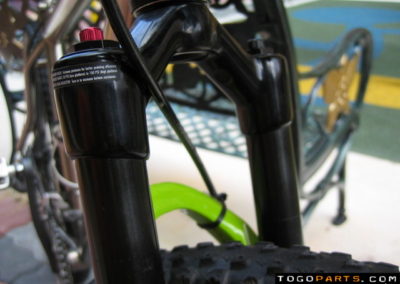 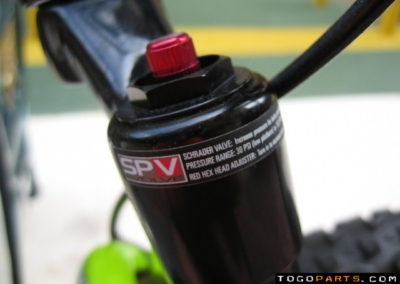 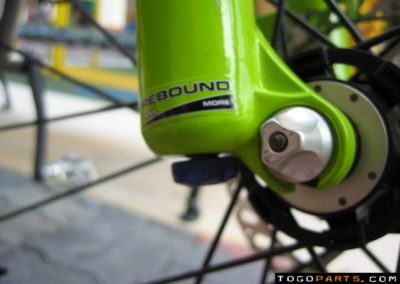 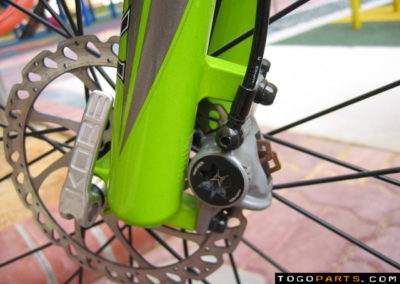 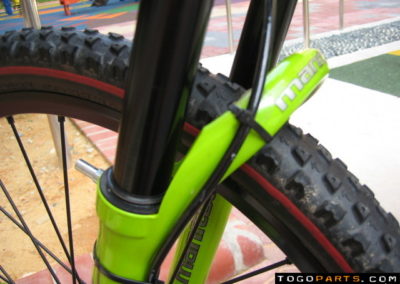 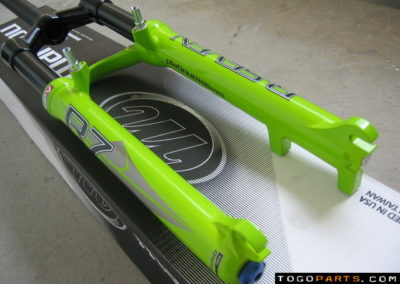 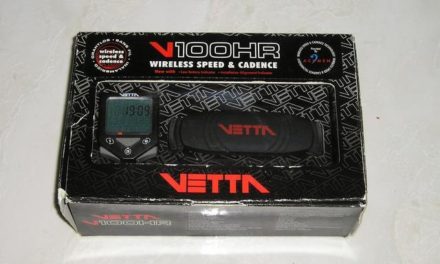 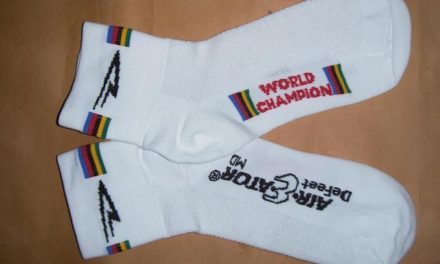 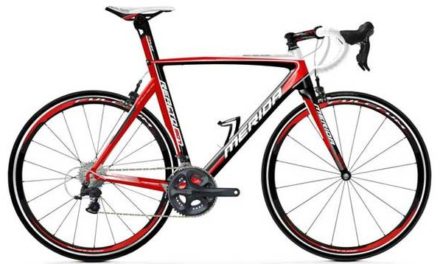