The Tioga Spyder Outland odd, skeletal design may seem quite unusual to some.

Perhaps the most striking feature about the Tioga Spyder Outland saddle is its seemingly odd design; it is certainly more unconventional than the usual saddle, but positively not less comfortable. For one, no sensible saddle maker strives for discomfort, and, to have something released into the market suggests a breakthrough in design. Could that be the case for this particular saddle?

Understanding Tioga’s philosophy behind its design helps shed light on its rationale. Key to it is its belief that padding actually has a limited and inefficient impact on shock absorption. This is down to the understanding that most paddings become compressed when a load is applied. With that in mind, Tioga’s solution to this is to design a dual-material shell with a webbed structure, which has been proven to be more comfortable and forgiving on bumps. Upon testing, it felt similar to having a mini suspension right underneath.

But, make no mistake; Tioga puts a great deal of thought into its design.

With a no-frills design, it is therefore almost no surprise that a significant chunk of weight has been shaved; this is music to the ears of those looking to keep their bikes light. The Tioga Spyder Outland, with its chromoly rails, weighs in at a mere 205g, silicone pads included; this is easily one of the lightest chromoly rail saddles ever tested. What’s more, should you require an even lighter variant, carbon rails are available, too.

Heads were turned during the few rides I had taken the Tioga Spyder Outland to, mainly for its unconventional design. Doubts were raised by curious riders, asking me if it was even comfortable. But, upon trying it out for themselves, most have had their opinions changed, some even commenting that it felt better than their own saddles. Suffice to say, a new perspective to saddle design is gradually being accepted by those riders.

The one drawback to the Tioga Spyder Outland is its limited impact on the roads; it was sufficiently comfortable, but the differences were minimal. However, its greatest strength clearly lies in terrain rides, where bumps are abundant and surfaces wildly undulated. Its shock-absorbing effects were evident, negating the impact inflicted by the unforgiving surfaces. Another factor in the saddle’s effectiveness is, I believe, the weight of the rider; a heavier, overweight rider may just render the suspension-like system useless. That said, this saddle is indeed excellent for the average-sized rider, and with time, more variants could eventually be rolled out to suit a more diverse range of body shapes and sizes.

Ultimately, the Tioga Spyder Outland is a great choice for “weight-watchers” who are hell-bent in turning their bikes into featherweights, and for those who are able to look beyond the unusual aesthetics for that extra boost in shock absorption. In fact, Tioga’s bold approach and conviction in its beliefs seem to be reaping dividends, producing a solid saddle in the Spyder Outland. Who knows, this could open the doors to other innovative designs, too.

Currently, you can only purchase the Tioga Spyder Outland online. For more information on the saddle, you may check out the link here: 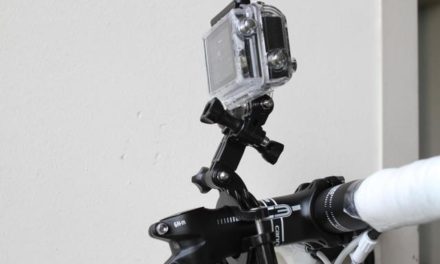 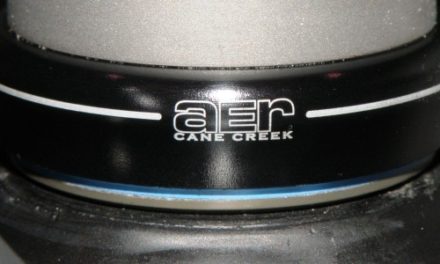 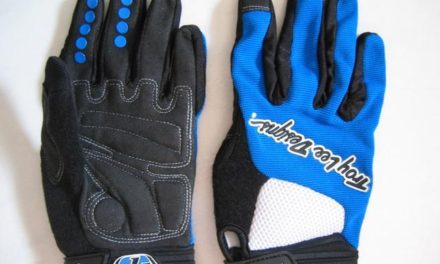 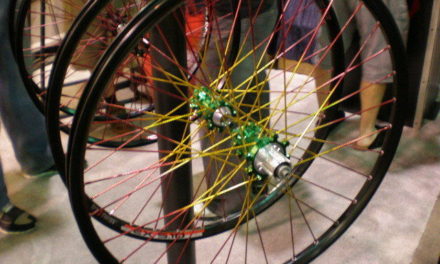