Despite being a relatively young start-up in the cycling fraternity, the one-year-old BRU has already clinched two industry awards – the Best Folding Bike Range Award and the Best Commuting Bike Range Award – fortifying its position as a bike retailer that offers the widest range of Folding Bicycles and Commuting Bicycles.  Compared to mature cycling disciplines like mountain biking and road racing, Folding Bicycles and Commuting Bicycles are considered newer niche segments in the local biking scene.  For that reason, it is an amazing feat for BRU to be recognised as the bike joint to go to if one is keen to know more about these two types of bikes.

The Twins – BRU and BRU2

BRU, and its younger twin, BRU2, were exclusively featured in June last year.  Almost a year on, the minimalist-concept bike outlets remain largely the same:  Each showpiece is meticulously positioned with ample space in-between to allow uninhibited viewing of BRU’s products.  At BRU and BRU2, consistency is key.  Interior shop layout and product presentation style between the two outlets are almost identical.  White prevails as the dominant colour theme in the two outlets, portraying a hint that the BRU founders are likely to be huge fans of Apple Computer.  There is an air of calmness and tranquillity, which is also noticeable during peak periods.  Thanks to the generous air-conditioning, anyone could come into any of the outlets and spend an afternoon lazing on the coffee chairs with like-minded cycling enthusiasts without breaking into a sweat.

The interior look and feel of the two BRU lifestyle outlets is not the only customer-attracting factor that was considered when the business was initiated.  To the minds of the boys who founded BRU, store location is equally important.  BRU is located along Yishun Industrial Street 1 whereas BRU2 is sited along 67 Frankel Avenue.

For BRU, the decision to set up shop in Yishun was a strategic one.  The newly-minted cycling town is well-connected with park connectors from Ang Mo Kio, Punggol and Sengkang, which helps draw potential customers from other parts of the island.  While Yishun is relatively mature, several areas are still undergoing residential development.  Daniel, one of the co-founders, is confident that BRU’s expanding fleet of bike models can meet the cycling needs of the growing population in the northern part of Singapore.

As for BRU2, what seemed at first to be a money-losing venture had became a supremacy in its own right.  Although the area along Frankel Avenue is saturated with bicycle shops (due to its proximity to the East Coast Park and the park connectors to Bedok, Tampines, Pasir Ris and Changi), BRU2 is one of the rare retailers that specialises in Folding Bicycles and Commuting Bicycles.  This gives BRU2 some competitive edge when it comes to serving those who prefer lifestyle bikes.

Since its inception, BRU has been expanding its product line to suit the needs of the modern-day cyclist.  Besides offering models from big names like Dahon and Tern, BRU carries niche brands like Tyrell, Moulton and Airnimal.  For those who do not have the habit of googling for information, you may wish to note that some of the Folding Bicycle models that BRU offers (such as the Airnimal Chameleon) are race-proven and are known to perform no lesser than race-specific road bikes.  For those who simply yearn for an hour or so of leisure cycling around the neighbourhoods, BRU offers quality Commuting Bicycles from Velorbis, a well-known Denmark-based lifestyle outfit that manufactures an assorted range of chic-looking classic urban bikes, accessories and leather bags.  Apart from Folding Bicycles and Commuting Bicycles, BRU has a stable of TIME road bikes for adrenalin-filled customers to choose from.

BRU knows all too well that holding the “Best Folding Bike Range Award” and the “Best Commuting Bike Range Award” titles not only demands them to stay as the top achiever in terms of bicycle offerings.  Bike accessories are just as important.  In a bid to push for better cycling experience, BRU has been expanding its menu of accessories to complement its bike offerings.  For safety equipment, BRU has a wide range of Kali helmet designs.  For parents who intend to incorporate cycling into their kids’ lifestyles, BRU has a stock of Dahon Uno Kids Bikes for the little ones to pick up the sport.  Those who are into long-distance riding may be delighted to know that BRU retails the Rido saddles, which are well-known in the cycling world for their ergonomically-sculptured designs.

A big part of the success that BRU enjoys today is owed to its staff.  In the mind of Daniel, the service crew are the ambassadors of BRU and they are often the ones who bridged the relationships between BRU and its customers.  In fact, BRU’s staff are known to be friendly and professional and its technical specialists have somewhat earned themselves a reputation of “cycling” the extra mile to ensure the bikes under their servicing regime are serviced and tuned to the satisfaction of their owners.

BRU is definitely not resting on its newly-sewn laurels.  The folks at BRU have been applying their expertise and experience to cater to the ever-growing needs of the cycling community.  Built on a customer-centric model, BRU is one of the few entrepreneurships which are always quick to act on feedbacks.  Changing the opening hours on Saturdays to cater to the morning crowd is a good example of BRU’s instinctive characteristic to ensure that every customer is taken care of.

On top of its community engagement projects, BRU has plans to “bru” (say brew) more bicycle and accessories offerings and services.  So, what’s BRU-ing?  Just stay tuned and you will find out soon! 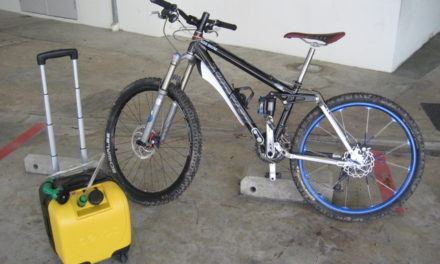 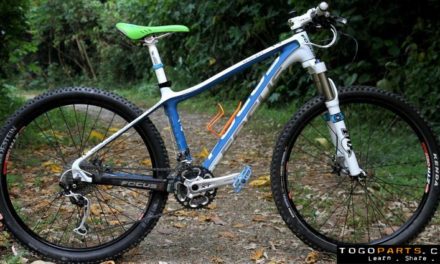 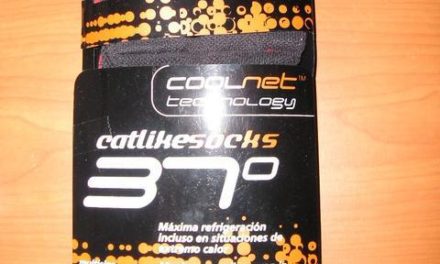 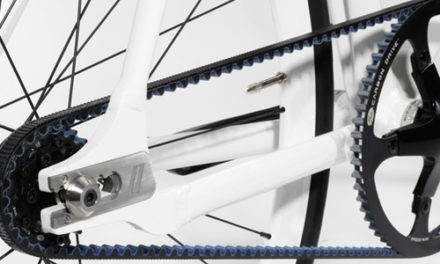