Vesak Day: Where to See the Shrines, Dine & Candlelit Lines 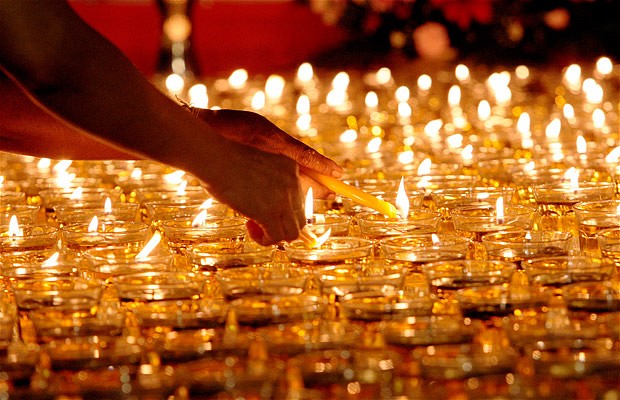 2500 years ago, a certain Prince Siddhartha Gautama left an indelible mark on the face of Earth. He gave up his palace riches, attained spiritual enlightenment, toured India and alleviated many of their suffering. Today, Vesak Day, falling on the 29th May this year, is a dedication to Him and is commemorated by Buddhists all over the world. It is an international holiday and Buddhists and non-Buddhists alike unite in celebrating three aspects of Gautama Buddha’s life: His birth, His Enlightenment and Nirvana (passing).

So, what can you do to join in the celebrations of Vesak Day? Whether you are Buddhist or not, there are some activities you can partake in to feel the festive joy of the occasion. If you are an avid traveler-around-the-world-of-Singapore on your bike, like Stephen Moore (who became the first cyclist to cycle all over Singapore), then here are the names of 5 temples that the Togoparts Team would like to throw to the winds for you to visit. Yes, on your traditional metal horse!

Fun Fact: The Buddhists and Buddha-devouts practice Dana on Vesak Day.
Click here to find out what Dana is.

5 Temples You Could Visit By Cycling

In relation to Vesak Day, our traditional metal horses may bring us all over Singapore for some fun and sightseeing.

So which temples can you visit to pay your respects, or simply for some good photos for commemoration’s sake, if not Instagram?

Kong Meng San Monastery hardly looks like a part of Singapore on its busier days.

Known as Singapore’s largest Buddhist temple, Kong Meng San dates back to the early 20th century. Under the leadership of Kwang Sheng, the monastery opened its doors to Singaporeans teaching them the practice of Dharma. Indeed, it would be a waste not to visit this grand edifice of the present past and see for yourself what they have in store.

Annually, the monastery hosts the 3-step-1-bow ceremony, a 2.5 hour long procession-based ritual that seeks to dedicate one’s heart and soul to Buddha and Bodhisattvas. The procession will take place from 5pm on 28 May to 7am of 29 May. You may drop by to observe the procession.

(If for some reason you wish to try out the procession, click here.

How to Cycle There: Central Urban Loop. Cut into Bishan-Ang Mo Kio Park, then Sing Ming Ave and finally Bright Hill. You’re there. The Sing Ming area is endowed with a generous supply of bike shops, so no problem with bike breakdowns!

Where to Park Your Bike: You can chain up your bike around these bikes shops for that assumed hawk-eyed watch of the shop owners, and make your way over to Kong Meng San on foot. It’s not a very good idea to park your bike within or beside the monastery grounds. 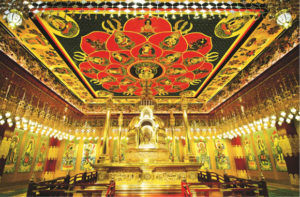 The 4th floor Inner Chamber is the repository of the Sacred Buddha Tooth.

It would be a cardinal sin not to visit this beautiful temple come Vesak. Established in the new millennium yet with an architectural style reflecting Northern Chinese style with arts from Tang Dynasty, Buddha Tooth Relic Temple sits on the outskirts of Chinatown. It went through 9 proposals before the current temple was finally built!

Besides its picturesque architecture that has attracted countless poses from tourists, you can also pay homage to one of the most exquisite housings of (gold) Buddha artifacts in Asia! This temple houses a relic said to be a tooth from Buddha, and it was for this very purpose the temple was built. Set 4-stories high, its basement houses a vegetarian restaurant open to the public. The prayer rooms upstairs house Buddha statues and interior decor made of pure gold and other jewels!

Click here for a detailed walk-through of what wonders the Buddha Relic Temple houses;
or here, for the free tour the temple offers every Saturday.

The Temple is located on the outskirts of Chinatown, beside the Chinatown Visitors’ Centre at Kreta Ayer Square.

How to Cycle There:

Where to Park Your Bike: There are also plenty of fences/lamp posts for you to secure your bike to nearby Kreta Ayer Square, where the temple is. Alternatively, secure your bike at Chinatown MRT and take a slow meander over to Buddha Tooth Relic Temple from Exit A of the MRT station.

The Amitabha Buddhist Centre hosts a yearly Vesak Celebration Fair on its premises beside Aljunied MRT.

For sightseeeing purposes, you can swing by the Vesak Celebration 2018 Fair held by the Centre from 26th-29th May. Activities include Offering Lights and Flowers, Tracing Sutras with gold pens for karma purification (if you believe in it), and 6 different pujas. Click here for the full schedule of activities over 26th to 29th May.

If you are not there for activities but just to sightsee, the Fair itself will be a great place to take some photos of the celebrations.

There will also be a free vegetarian lunch hosted at 11.30 am on the 29th.

How to Cycle There:

1) Eastern Coastal Road, which cuts up from Paya Lebar MRT;

2) Central Urban Loop, which scouts the outskirts of Aljunied district where you can cut to the Amitabha Buddhist Centre just beside Aljunied MRT.

Where to Park Your Bike: Aljunied MRT.

The centre starpiece of the temple is the 15-metre tall Buddha statue nestled in a chain of lights, earning it the nickname “Temple of 1000 Lights”.

The centre starpiece of the Sakya Muni Buddha Gaya Temple is the 15-metre tall, 300-tonned Buddha statue nestled in a chain of lights so long… literally hundreds of lights. This is how the temple earned its nickname, “The Temple of 1000 Lights”. The temple also exudes a distinctively Thai air about its facade.

At the foot of the statue is a fresco detailing Buddha’s life events.  Built from the bark of the Bodhi Tree that Buddha once meditated under, the case holds one of the most significant relics of the Buddhist tradition. On a more mysterious note, it’s believed that the footprint located on the temple’s left entrance was once left by Buddha himself.

The best time to visit Gaya Temple would be the end of the Vesak season when the statue is covered with fresh layers of gold leaves, donated by church members as part of their long tradition.

How to Cycle There: The temple is situated between Farrer Park MRT and Boon Keng MRT. You can ride down from the Central Urban Loop on Serangoon Loop, cycle on the path of Boon Keng MRT and eventually hit Sakya Muni Buddha Gaya Temple.

Where to Park Your Bike: Farrer Park MRT, then take a slow 5mins meander over.

Considered as the oldest Buddhist monastery locally, it is the only one declared as a National Monument.

An architectural masterpiece built in the 19th century, Lian Shan Shuang Lin Monastery is very much an ingrained wonder of Singapore history. Considered as the oldest Buddhist monastery locally, it is the only one declared as a National Monument. Neatly built with a traditional Chinese courtyard layout, it blends in architectural styles from Fuzhou, Fujian and Quanzhou, China.

Read this blog for a more detailed appreciation of the temple’s inner layout.

How to Cycle There: The Central Urban Loop is your best bet. However it ends its trail at Toa Payoh Park so you will have to make your way on from there near the Pan Island Expressway (PIE) which runs beside.

Where to Park Your Bike: Any of the surrounding HDB blocks where there’s a bike bay.

The Togoparts Team wishes everyone a Happy Vesak Day 2018! 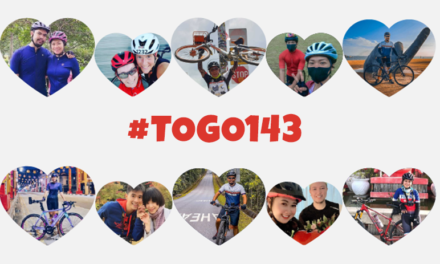 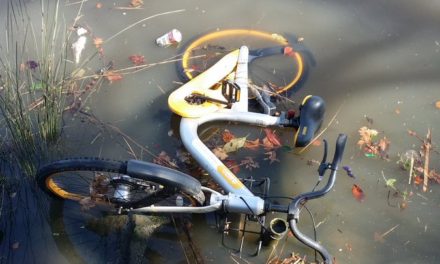 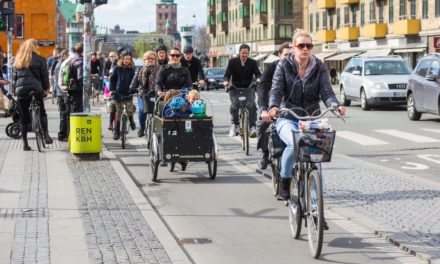 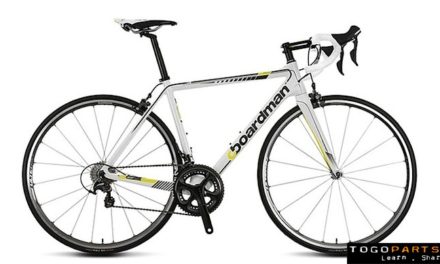