THE TYPES OF CYCLISTS YOU MEET IN SINGAPORE 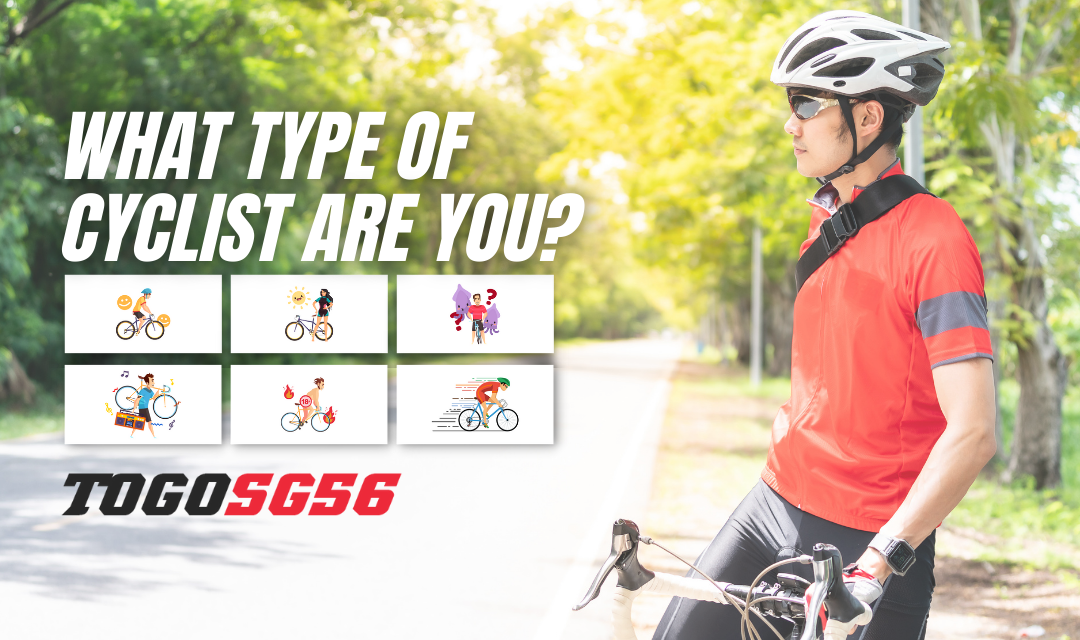 Have you noticed that there seem to be more and more cyclists on the road in the past one year or so since the pandemic started?

Yes, it is not merely your imagination. From toddlers to young professionals, stuck housewives and stressed-out husbands to aging grandparents, everybody is taking up cycling to combat boredom and island fatigue.

The PCN everywhere is flooded daily with cyclists weaving their way in and out around you, so much so that it is almost impossible to not crash into anyone. You wonder whether soon traffic lights will be installed on the most popular cycling routes. Have you also noticed that there are different types of cyclists in Singapore? They are not all the same, and usually, you can pretty much tell which type they are from the way they cycle.

Here is our take on the most commonly observed types of cyclist in Singapore :

You’ll hear them easily from a few hundred meters away. These are your boombox

blasting, spiky-haired, tattooed Ah Bengs on wheels. It seems that they are on a personal cycling mission to let the world know of their music preferences. From K-Pop to metal to hip hop to Chinese love songs, you can’t help but get an insight into how their mood is like that day. They also like to flash a lot of colorful, blinding lights to complete their traveling rave machine ensemble. Hate them or love them, you simply cannot miss them.

They always zoom past you on the road at lightning speed, while you are huffing and puffing on your creaky foldable bikes. Their bicycles look sleek, intimidating, and expensive. They are hunched forward, gaze steady behind sporty shades, fully equipped in professional gears from head to toe: a hardcore helmet, tight cycling jerseys and shorts, Garmin watches, and cycling shoes. They only drink from military-grade water pouches and carry around a small kit containing handy tools needed during a flat. It is clear that they know what they are doing. Their resume boasts cross-continent distance cycling trips in Central Europe or Africa or elsewhere. You will never keep up with them.

Usually, but not always, they are the “weakest” specimens of the population. These are the toddlers, the awkward and unfit housewives, or the older uncles and aunties suddenly taking interest in cycling. They wobble in front of you on colorful bicycles with noisy bells. They even manage to wobble with training wheels. You are damn scared you will crash into them because they seem extremely vulnerable and injury-prone. The best advice is to carefully circle around them and then speed ahead as far as possible.

It is incomprehensible how this type of cyclist always ends up breaking some kind of traffic rule. Sometimes they appear out of nowhere cycling along the shoulder of the Pan Island Expressway (PIE), wearing sundresses no less, seemingly blissful and unaware that it is illegal to do so. Sometimes they run red lights without any care for the roaring cars waiting to hit them. Some of them even dare to ride against the traffic flow amid rush hour! You wonder what is really going on in their heads. Are they looking for some extra challenge? Are they trying to kill themselves? Have they no sense of self-preservation? Do they seriously think that they are invincible wolverines? Or perhaps, they really are that clueless. No one can know for sure.

These cyclists refuse to wear helmets or put on any lights, and they are scared of the traffic, hence they resort to the sidewalks, where they are battling space with pedestrians more defenseless than their vehicle of choice. Many of the sidewalk cyclists are disproportionately food delivery riders, bike-sharing users, and slow-cycling, flip-flop-wearing uncles on rusty bikes. While it is not unheard of that they knock people off to serious injury, generally, this type of cyclist is rather harmless. It is really not that difficult to overtake their speed by foot if you power-walk or run just a little bit.

You don’t know what is up with them, but they seem to…. dislike being clothed when cycling? Sure, the weather is hot and humid here in Singapore, but surely it is not too big of a deal to don a light jersey with breathable material at least? These cyclists are always naked and glistening with sweat. They wear tiny shorts (plus overstretched sports bras or bikinis for the ladies) and that’s it. They are also very tan, toned, and chiseled and they know it. It is impossible not to drool over their rippling abdomen and tightly-formed bottom as they pedal in front of you as if in slow motion. They make you feel bad and insecure about your own bodies, but damn it you just can’t take your eyes off them!

These are usually female cyclists, whether single or married, and they are simply drop-dead gorgeous (porcelain-skinned, kawaii Korean beautiful sort of way). They somehow look alike and you can’t help but wonder if they all went through similar Korean plastic surgery…. but you don’t care anyway, because they are so pleasing to the eyes. Strangely, you never really see them cycling in person, but they always post their pictures posing in front of bicycles on various cycling social media groups. Many of them claim to be newbies and wish to greet fellow cyclists, but you know that their true intention is to show off their artfully taken pictures in perfect golden hour lighting. Their hair looks flawless and there is not a single drop of sweat on their smooth skin. Sometimes, they show off their cute offspring on bicycles too, for extra likes and comments.

If you don’t consider yourself under any of the categories above, then congratulations you are part of the normal, average Singapore cyclists! You might prefer Brompton bikes, or commuter, or mountain bikes, or even race bikes, but you tend to cycle leisurely on average speed, on the road or on the sidewalks, depending on your immediate circumstances. You mind your own music with your earpods. You wear proper articles of clothing and pretty much follow all the national cycling rules and regulations. It also means that you are bored with nothing special to describe your cycling personality, so you also never make it into the news. It is good to have you here!

Regardless of what type of cyclist you are, we hope that you will be taking part in our next #TOGOSG56 Cycling Challenge from 23 July 2021 to 15 August 2021! Get your friends, family, girlfriends and boyfriends, neighbors, and everyone you know to join the fun! 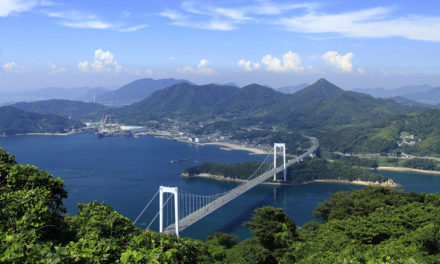 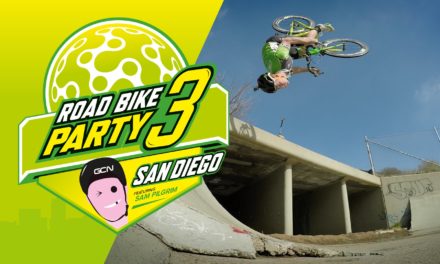 Road Bike Party is Back! 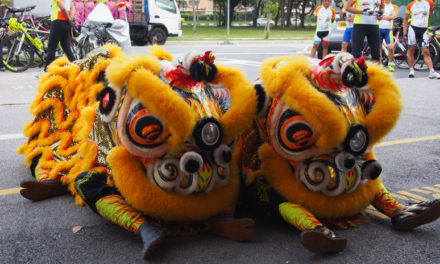 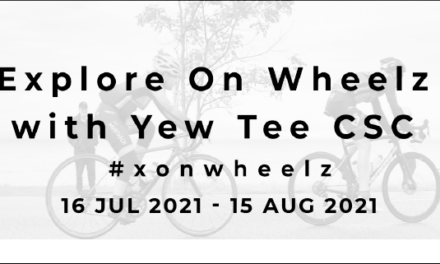 Explore on Wheelz with Yew Tee CSC: A Great Achievement!