Early this morning, over a thousand cyclists got behind the OCBC Safe Cycling Campaign as they collected their limited edition cycling jerseys to remind motorists and cyclists alike that ‘1.5M Matters – Sharing Saves Lives’.

The brief but overwhelmingly well-received event marked the start of OCBC Safe Cycling Day for the second year running.

People started queuing at the beloved Longhouse hawker centre along Upper Thomson Road from as early as 2.30am for the 6.00am distribution. The Longhouse car park was temporarily converted into a bicycle park as cyclists received their jerseys. All of which were snapped up in a mere thirty minutes. Car decals have also been distributed to motorists for them to show support for the campaign. 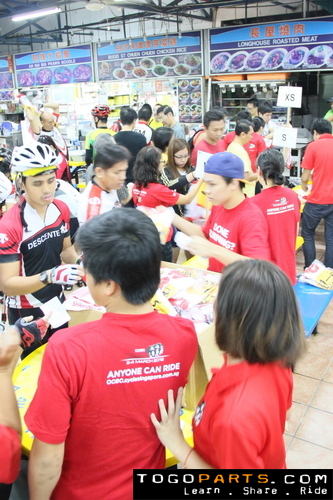 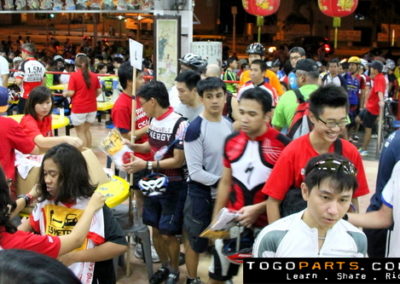 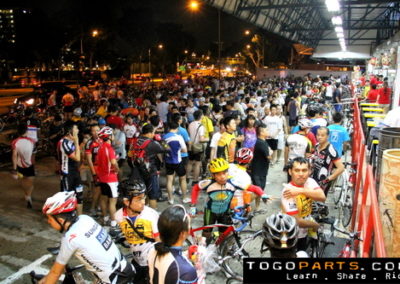 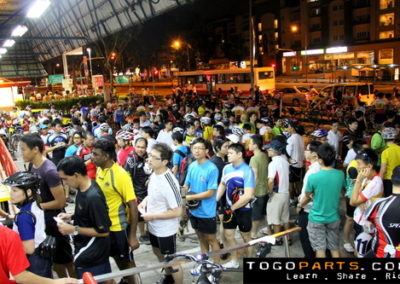 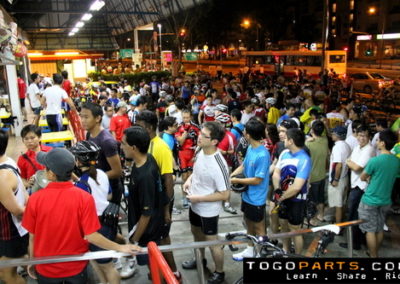 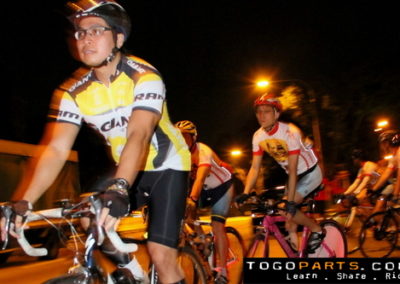 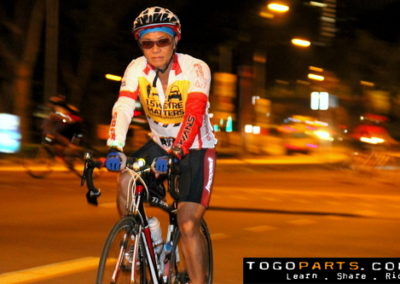 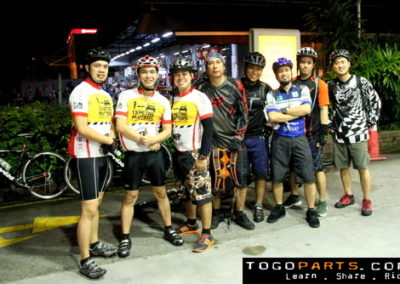 Bike Stop – Up and Coming Bikeshop 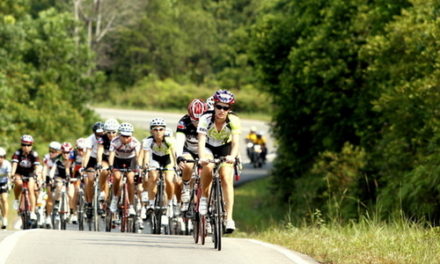 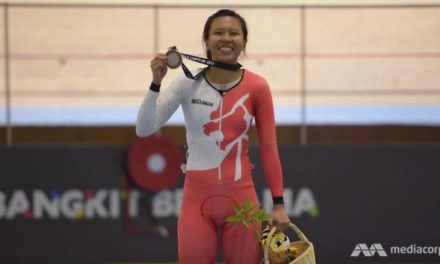