Where do you think Singapore stands when compared against other cities in terms of bike-friendliness? Well, no one would know how Singapore fare. But Minneapolis, for sure, is the most bikeable city of 2015 in the United States (U.S.).

According to a survey carried out by Walk Score, a Redfin company, the 14th largest metropolitan city topped the list of 154 cities after attaining the highest Bike Score at 81.3 points, with San Francisco and Portland tailing behind in the second and third places respectively. The “Most Bikeable City in the U.S.” award marked the celebrations of the ‘Bike to Work Week’ and the ‘National Bike Month’.

Based a scale of 0 – 100, each U.S. city was scored based on bicycle-friendly infrastructure such as bike lanes, the number of existing hills, road connectivity and the number of people who commute to work on bicycles. Fourth place went to Denver and Boston clinched the fifth place.

Several U.S. cities had reportedly improved on this year’s Bike Scores, a positive trend that could be attributed to improved infrastructure such as protected bike lanes and bike paths. According to the survey results, Chicago improved the most with an almost nine-point hike from 61.5 points in the 2013 survey to 70.2 points in this year’s survey. The third most populous U.S. city did not count on luck for the improvement. In 2013, the Chicago’s Department of Transportation launched the Divvy bike-share system and created more than 360 kilometres of bike paths.

Separately, in San Francisco, more protected bike lanes have been added to the existing ones over the past few years. Its Municipal Transportation Agency has also announced that plans have been put in place to construct close to 40 kilometres of improvements to the existing biking infrastructure. 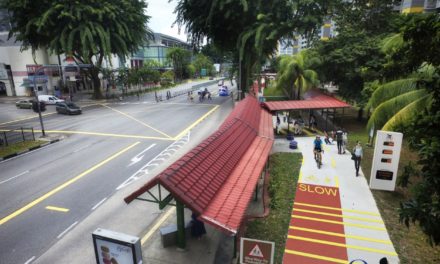 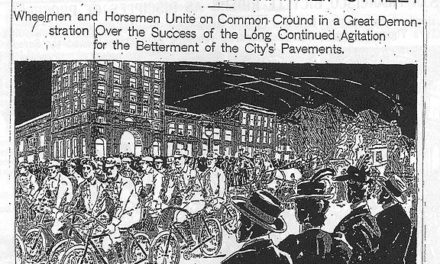 Roads were not built for cars: how cyclists, not drivers, pioneered the fight to pave US roads 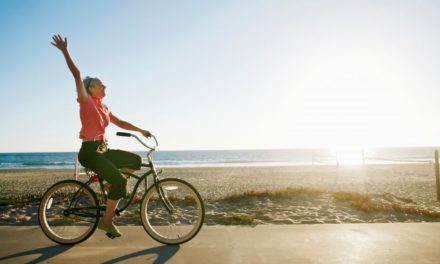