Singapore South East Asian Game cyclist hopeful, Vincent Ang’s caption to the one of the two video clips was “This was the bike I really wanna use for the SEA Games…”

Ang has appear in a series of 2 videos posted in local citizen journalism website Stomp, which shows an unidentified driver, whose car was involved in an accident with Ang’s bicycle.

The collision has resulted in the SEA Games’s worthy road bike, to being pinned under the car, which happens near Dunearn Road and Adam Road. It is unknown to how the accident has started.

In response to this accident, the Singapore Cycling Federation has issued a statement addressing the issue.

It read: “A police report has been made and investigations are currently underway. Ang remains focused on his SEA Games preparations and the event, which is less than three months away.

“No further comments will be made on this matter until it has been resolved by the authorities.

“The Singapore Cycling Federation is thankful that our national cyclist and South-east Asian Games prospect was unscathed.

“We would like to take this opportunity to remind all drivers and riders to drive and ride safely and to be responsible for their actions when it comes to other road users. It is possible for drivers and cyclists to share the road in a harmonious manner.” 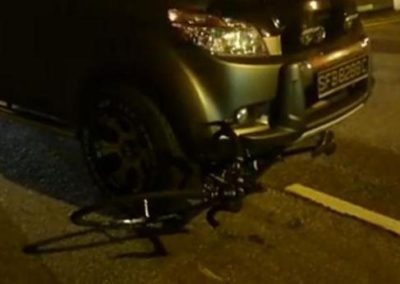 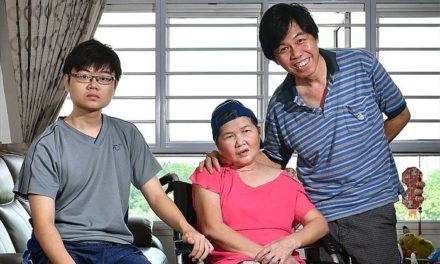 Housewife in ICU after e-Scooter Incident 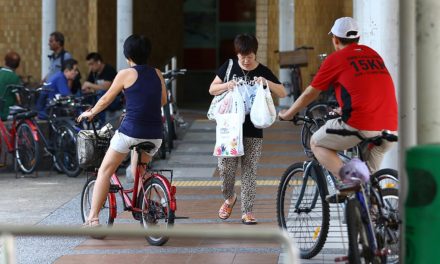 Local News: Errant cyclists on the rise in Singapore 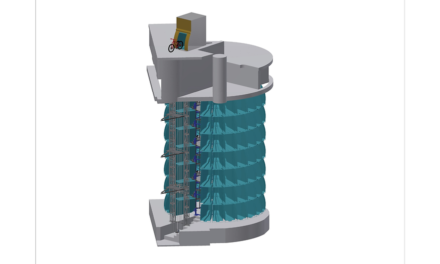