As part of its green initiatives and in support of the government’s call for a car-lite society, building services firm MCC Singapore has given each of its roughly 1,000 full-time employees a bicycle. MCC Singapore, which owns MCC Land, the developer of The Alps Residences condominium, invested about $250,000 into this corporate initiative. Safety gear and accessories, such as helmets and reflective shirts, are also provided.

In his e-mail to The Straits Times, Mr Tan said: “There are already in place many national policies and provisions to make cycling a way of life in Singapore and we feel cycling seems like the way to go.” He added: “As the bicycle is meant to be a token of appreciation for our employees, they are free to use it in any way they deem appropriate.” For instance, they will be encouraged to share their bicycles with family and friends.

In May last year, the Urban Redevelopment Authority announced that it would consider giving property developers incentives if they include bicycle facilities – such as parking spaces and lockers – in their housing projects.

From July that same year, a requirement has been imposed on the developers to submit the Walking and Cycling Plans in their applications for retail and commercial development projects, which would include provisions for such facilities. According to Mr Tan, MCC Land has incorporated bicycle-friendly considerations into its own projects. The Alps Residences condominium – which features bicycle parking spaces and a dedicated area with a tyre pump and washing bay – is one example.

MCC Land is also considering leasing either one or both of The Alps’ two 680-square feet shop spaces to a bicycle-themed cafe. Other developers that have hopped on the bike bandwagon include CapitaLand, which has announced that a 2.4-metre-wide bicycle lane will be incorporated in its upcoming Funan development. A spokesperson for CapitaLand told the Straits Times: ”Thoughtful design details, such as coloured safety stripes, differentiated finishes and clear signs, will serve to enhance the safety of both cyclists and the public visiting Funan.” Of his company’s initiative, Mr Tan added: “In this age of rapid globalisation, which brings about an evolving work culture, employers are challenged to motivate employees beyond sheer remuneration.”
Source:
https://www.straitstimes.com/singapore/transport/firm-giving-free-bikes-to-1000-staff-in-250k-initiative

“There are already in place many national policies and provisions to make cycling a way of life in Singapore and we feel cycling seems like the way to go.“

Malaysia’s Pocket Rocket tells MB: “Thanks for Nothing” 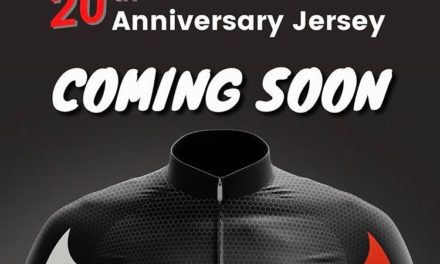 Protected: Unsure what to wear to go riding? Here are some best clothing recommendations for cycling 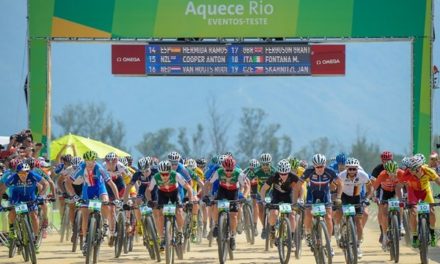