IAM Cycling have revealed its team for next month’s World Tour season opener, the Tour Down Under and the 1 HC Cadel Evans Great Ocean Road Race to be held one week later in Australia. The team placing its faith to the Italian sprinter Mateo Pelucchi for stage wins and Jarlinson Pantano for a top-five result in GC.

Australian representation of the six-rider squad came from David Tanner and Leigh Howard who makes his debut for the team having moved across from Orica-Greenedge.

Sports manager Rik Verbrugghe stated ” We have to be up to the level of the World Tour, In Australia, we will bring together a great team with more than one opportunity for success. We have strengthened the lead-out train in order to give Matteo Pelucchi the greatest chance for success. And Jarlinson Pantano has what it takes to finish in the top-5 overall.”

The 26-year-old Pelucci has previously taken World Tour wins at Tirreno-Adriatico and the Tour of Poland, He also enjoyed several early-season wins in Spain in recent seasons to suggest he will be ready for his Australian racing debut in just over one month. Having come close to stage wins with Australian national champion Heinrich Haussler, who has decided to remain in Europe for the winter to prepare for the Classics, the team will be aiming to start its 2016 season with a bunch sprint stage win.

Colombian Pantano, after placing ninth overall in 2015, returns in 2016 with with his ambitions raised to cracking the top five. At age of 27, Pantano finished 19th overall at his debut at Tour de France this year and will be looking to improve upon his best GC result in a World Tour race with the help coming from the likes of Tanner and Aleksejs Saramotins.

IAM Cycling will head to Geelong following the Tour Down Under for its second appearance at the Cadel Evans Great Ocean Road Race on January 31 with the parcours suited to the characteristics of Pelucchi. 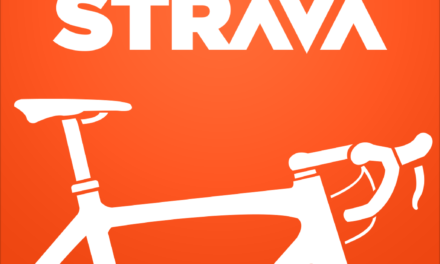 Cycling App Strava Made a Hit with Cyclists 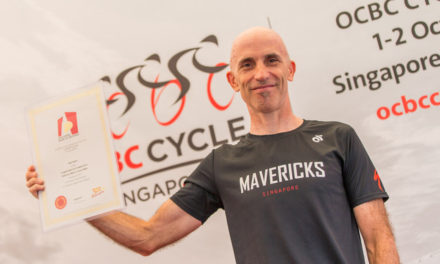 Handle-bar grips that gives off light!