Two months ago, the Urban Redevelopment Authority (URA) announced that developers have to take into consideration the needs of pedestrians and cyclists before developing new infrastructures as part of the government’s move towards a “car-lite, people-friendly” city.  In a recent press release, the URA announced that developers will be given incentives to provide facilities such as bicycle parking lots in newly-built infrastructures to complement the government’s plan to encourage more people to cycle.

Adding that the details of the incentives are “still being studied”, a spokesman for the URA told The Straits Times that the incentives may take the form of gross floor area (GFA) exemptions for bicycle-related facilities.  If such exemptions are approved, this will mean that the developers need not have to pay for floor areas that are planned and utilised for these facilities.

A key partner of URA’s Walking and Cycling Plan hails from the Ministry of Transport, which announced in Parliament of its intention to impose a requirement on the developers to follow a code of standards when it comes to constructing bicycle parking facilities.  The Walking and Cycling Plan aims to make cycling an attractive activity.  According to the URA, the plan will be rolled out to commercial developments such as shopping complexes, offices and business parks.  Subsequently, residential areas will be covered under the Walking and Cycling Plan.

While developers applaud the government’s initiative to make Singapore into a “car-lite” garden-city, they have voiced some concerns.

Mr Vincent Ong, the Managing Director of Evia Real Estate, said that the Walking and Cycling Plan could impose more space-related constraints on the developers.  Under URA rules, up to 40 per cent of a development’s site will have to be utilised for greenery.  This leaves little space for other amenities.  He explained: “The construction costs might not be significant, but what costs money are supporting services (such as ramps and staircases) and how you fit all these facilities into the development.”

Mr Terence Seah, a Divisional Director of architecture firm Benoy, agreed.  He pointed out that many of these facilities, such as bicycle parking lots, are usually built at ground level.  He reasoned that developers could lose “highly profitable space”.  He added: “If the Government gives some form of incentivisation, if these extra facilities could be GFA-exempt, it would be a more equitable way to encourage developers to take this on board.”

Putting profitability issues aside, experts that The Straits Times talked to expressed that the Walking and Cycling Plan could trigger an interest in cycling and, at the same time, inspire a generation of bike-friendly architecture.

National University of Singapore Associate Professor Cheah Kok Ming opined that there will be an increase in kiosks or counters within buildings, where cyclists will be able to carry out simple bicycle repairs.  Mr Charles Barguirdjian, the Studio Director of architecture firm Atkins Global, agreed with A/Prof Cheah’s observations, noting that the streetscape would change gradually, with more ramps and dedicated paths for cyclists and other mobility devices.

But A/Prof Cheah cautioned that developments have to be well-connected to a developed cycling or walking network, in order for the Walking and Cycling Plan to take off.  He said: “A building can have bicycle parking lots and all related facilities.  But, there is no way a cyclist can get into the building safely if its surrounding is not designed with the cyclist in mind.” 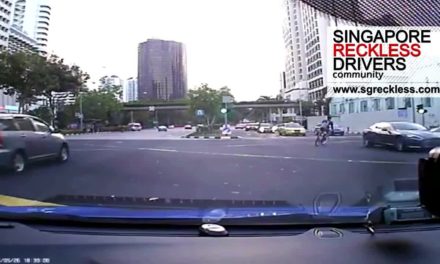 Reckless cyclist knocked down by taxi! 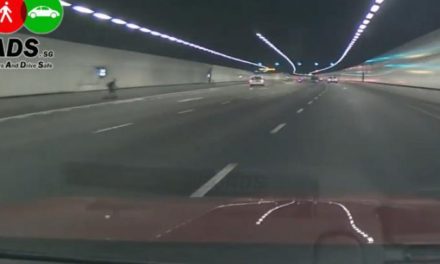 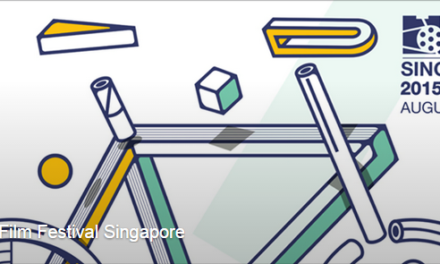