As part of a 3 day festival, events will take place at 2 historical venues (Maj Aviation Building next to Old Seletar Airport and The Old Alkaff Mansion) across Singapore hosting film screenings, art exhibition, bike runway shows and bicycle gala dinner and an after dark party.

We will screen films from various countries including Clean Spirit that is an inside story of the Argos-Shimano race team showing that winning the Tour de France without any performance enhancing drugs and others.

The Bicycle Film Festival is a platform that has been a catalyst for the urban cycling movement around the globe, spreading bicycle culture to over 50 cities and all major continents. In 2001, Brendt Barbur, Founding Director, was compelled to start the Bicycle Film Festival after being hit by a bus while riding his bike in New York. He was inspired to turn this negative experience into a positive one.

For the most up to date information on BFF Singapore 2015 and those keen on getting festival passes and exclusive gala dinner tables please visit: 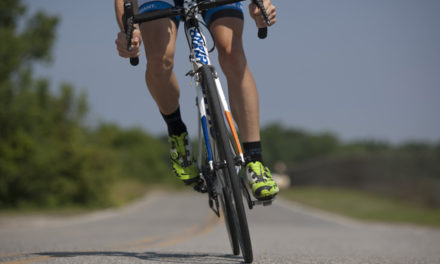 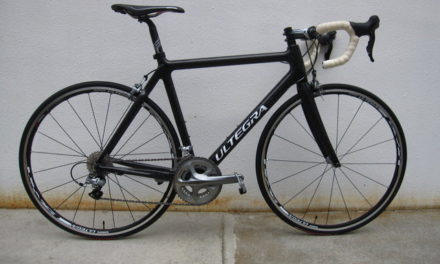 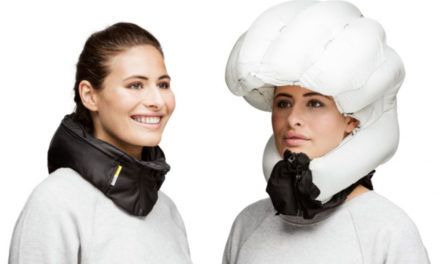