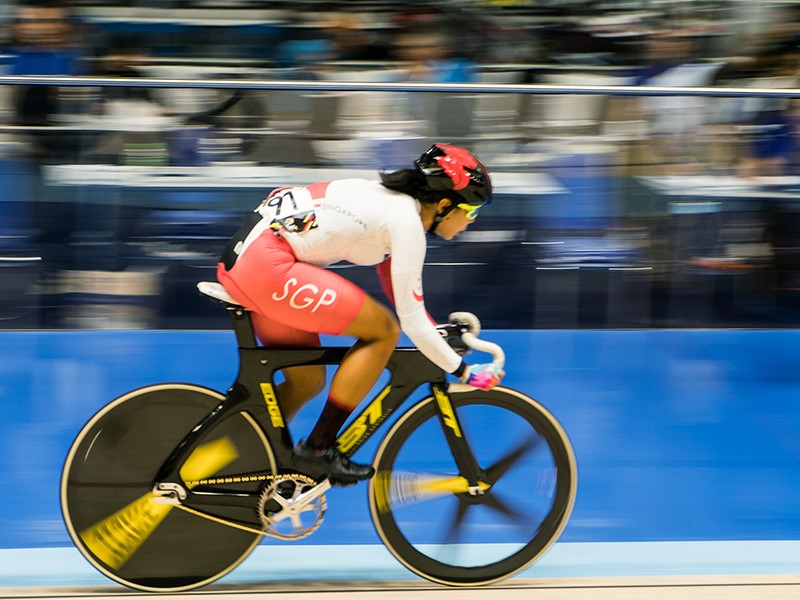 Velodrome cycling as a sport is not yet available in Singapore.

After more than a month of attaining bronze at the 1km time trial held at the August SEA Games in Kuala Lumpur, Singapore’s Mohamed Elyas Mohamed Yusoff made our Republic proud again when he won another velodrome race. He also gained himself reputation as a track cyclist in an international competition.

Initially, due to a lack of velodrome in Singapore, the 21 year-old thought that road cycling was a more practical sport to dabble in than track cycling. However, he surprised himself by winning the Oct 6-8 ACC Track Asia Cup in Bangkok, with a record of 1min 7.300sec at the Velodrome Huamark.

Also reputed as the 2016 national road racing champion, Elyas has taken up cycling since he was 13. He competed in his maiden track race at the invitation of Singapore Cycling Federation vice-president (track) Ang Kee Meng.

What has influenced young Elyas is his father’s reputation as a former national mountain biker, and the fact that his father owns a bicycle shop and hosted group rides. Elyas was one of the participants of these group rides.

Said Elyas: “At the start, it was because I wanted to try different types of racing. But when I started to excel, I thought that if I committed to it, I could go far – and I want to continue to go further.”

Togoparts congratulates Elyas on his achievement that has made Singapore and the cycling community proud once again.
Read the full Straits Times article here. 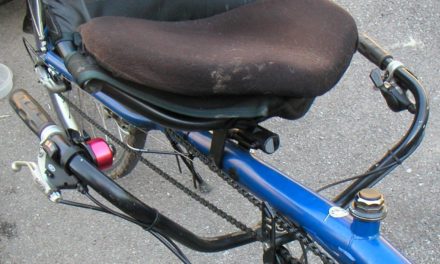 Recumbent Bikes – Solution to impotency and the stress in the joints

Craft your own leather saddle bag!

A new gadget that can measure an athlete’s lactate threshold!