Commuters can soon bring their foldable bikes and personal mobility devices (PMDs) on buses and trains, even beyond off-peak hours. This trial scheme will last for 6 months, and was announced at the Walk Cycle Ride SG Symposium held at the Mediacorp Campus, by Transport Minister Khaw Boon Wan.

Currently, foldable bikes and PMDs are only allowed in public transport during off-peak hours.

While this is good news to PMD owners, transport minister Khaw Boon Wan asked commuters to be more considerate during the trial period.

“For this trial to be a success, public transport commuters and those who bring their bicycles and PMDs onto the buses and trains need to give-and-take, and be considerate to one another,” said Mr. Khaw.

Mr. Khaw also revealed details regarding the new bicycle-sharing scheme, which is expected to be launched in the Jurong Lake District next year.

1,000 bicycles will be distributed throughout 100 docking stations which are within walking distance from each other. Commuters will have access to the bicycles 24 hours a day. Mr. Khaw said a tender for an operator for this system will be called next week.

The two schemes are just a part of Singapore’s efforts to go “car-lite” after city planners concluded that a car-centric city model was not sustainable.

“Cars require car parks and require roads, and both require large tracts of land. They are inefficiently used. Unlike public transport, private cars are typically used only for a very short period each day, and are left in the parking lots the rest of the time,” he said.

According to the Center for Liveable Cities and the US-based Urban Land Institute, although 12% of Singapore’s land is used for roads, cars only spend 4% of their time travelling along those roads.

“In terms of urban design, pedestrians are effectively afterthoughts, compared to the car,” said Mr Khaw. He also pointed out that car-lite cities tend to be more liveable than car-centric ones. 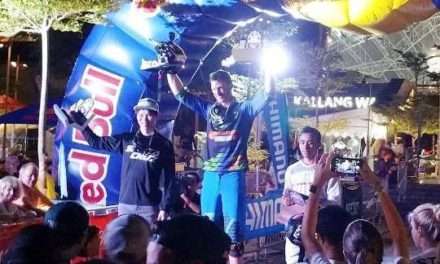 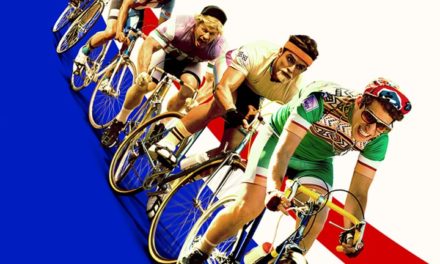 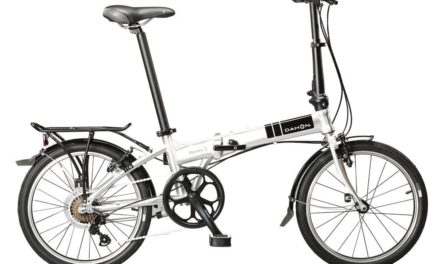 A foldable bike that unfolds in seven seconds and doubles as a storage unit!