After the death of freelance courier and deliveryman Heng Hock Kim, Coroner Marvin Bay on Friday (Oct 20) advised power-assisted bike riders to ride defensively. Likewise, heavy vehicles should always watch out for bikers and ensure their safety by giving way.

Trailer trucks have been the caused of a number of e-bike accidents & deaths. Source: Today

Coroner Bay mentioned this when giving his findings at an inquest into the death of Mr Heng. The 62-year old was killed by a tipper-truck when he rode his E-bike in the Central Business District on Nov 18, 2016.

The court heard that the truck, driven by Mr Tan Keh Nguang, was crusing at 30-40 kmh along Cecil Street when Mr Heng, who was traveling ahead along the extreme left of the five-lane street, cut to his right in the line of the truck. This resulted in the abrupt collision – Mr Heng’s bike was crushed and he was found lying more than 12m away from it.

In a statement to the police, Mr Tan stated the slow speed of his truck and said that he stopped his truck after having felt movement from his right rear wheel. He got down immediately to investigate, found Mr Heng lying on the road and called for emergency services.

In another incident on 27 Oct, 2016, two teenagers died and another got injured in an accident on West Coast Highway involving their e-bikes and a heavy trailer truck. According to reports, one of them had modified his e-bike to go up to 60 km/h. However, he would usually travel between 20-30 km/h by the side of roads on the double yellow lines. The modifications were found not to have any impact on the accident, concludes an investigation officer.

In the Channel News Asia report dated 19 Oct 2017, the truck driver, Sahadevan Senguttuvan, admitted after a year of crashing into the dead duo that he made no attempt to brake his trailer.

Yet another accident happened earlier this year involving an E-bike and a trailer truck. (Article here)

For your own safety, please ride safely and adhere to the guidelines laid out by Land Transport Authority regarding the use of Electric Bikes. It is also advisable to wear a helmet whenever you ride as a habitual practice of safety.

LTA’s rules regarding the PMDs. 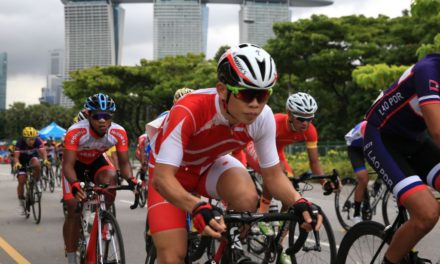 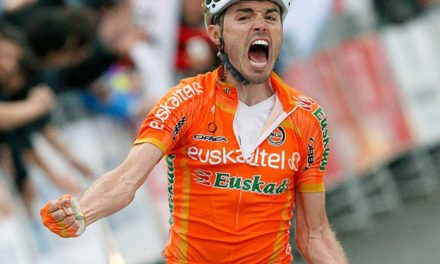