Some of you may not know this, but the northern portion of Chestnut Nature Park has officially opened last Saturday (25 February). With the addition of new hiking and mountain trails, the park now totals 81 hectares, marking itself as Singapore’s largest nature park.

The first nature park in Singapore to incorporate separate hiking and mountain biking trails, the length of Chestnut Nature Park’s biking trail has been significantly extended from 1.6 kilometres to 8.2 kilometres. The length of its hiking trail has correspondingly been extended from 2.1 kilometres to 5.6 kilometres. Located near the Central Catchment Nature Reserve, the park features a newly-built pump track where cyclists can attempts jumps and tricks of varying difficulty. For hikers, they can trek directly from Chestnut Nature Park to Dairy Farm Nature Park.

The opening park’s northern portion was officiated by Senior Minister of State for Home Affairs and National Development Desmond Lee. Around 200 residents and volunteers were at the official opening.

In his speech, Mr Lee said: “”Nature parks are special and they play a unique role in our ‘City in a Garden’.” He added that the parks provide opportunities for Singaporeans to experience biodiversity, and act as green buffers to protect the reserves from the impact of urbanisation. 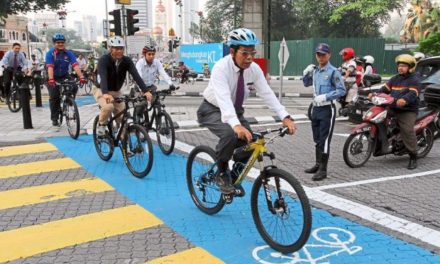 Cycling to Work Made Easier with Travel Smart Grant 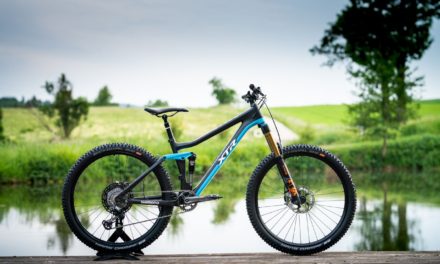 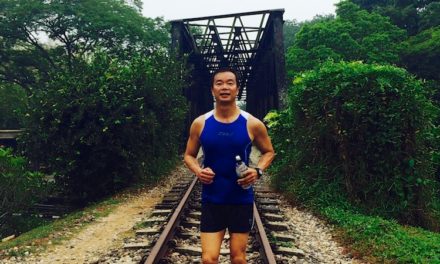