The Butterfly trail, which hails as one of Singapore’s last five mountain biking trails, might be closed permanently, according to The Straits Times. However, the National Parks Board (NParks) say that the three-kilometre long trail, which is located within the Central Catchment Nature Reserve, is only closed for “upgrading works”.

Explaining that the trail had widened and deteriorated significantly over the past few years because of increased usage, NParks Director of Conservation Mr Wong Tuan Wah said: “As the entrance and part of Butterfly trail fall within the construction site… the area had to be closed to visitors for public safety.” Mr Wong added that a new park, which is currently under construction and appears to be a replacement of the Butterfly trail, would be featuring more than six kilometres of cycling trails in a different location. The new park is scheduled to be opened by the end of 2016 and bikers could look forward to cycling on separate trails that are designed for different biking disciplines.

Cycling enthusiasts, however, prefer to ride on the original Butterfly trail. Mr Jason Lim, a mountain biker, said: “It is an extremely beautiful trail. A portion of it hugs the fringe of Upper Peirce Reservoir. You are riding just beside peaceful and clear waters.” The Mountain Bike Association Singapore (MBAS) echoes the same view as Mr Lim. Intending to submit a petition to the government to reconsider its decision to replace the trail with a new park, MBAS President Mr Calvin Chin told The Straits Times that instead of closing the Butterfly trail, it could be combined with the new park and another nearby trail (called Track 15) to make up close to 30 kilometres of mountain bike trails within the Central Catchment Nature Reserve.

Mr Chin said that the MBAS has lobbied to the government two years ago to officialise the Butterfly trail as a mountain bike trail and NParks had subsequently allowed hikers and riders to use the trail after the MBAS submitted an independent environment impact study to NParks that there were no endangered species within the vicinity of the trail. He added that the MBAS regularly maintains and repairs the trail before it was closed.

Former national cyclist Junaidi Hashim said: “It is pretty sad. We keep getting news that more and more trails are closing – there are so few places left to ride.” In September last year, the Tampines Bike Park, which featured a mountain biking trail and Singapore’s only BMX track, was closed to allow the construction of new housing estates. 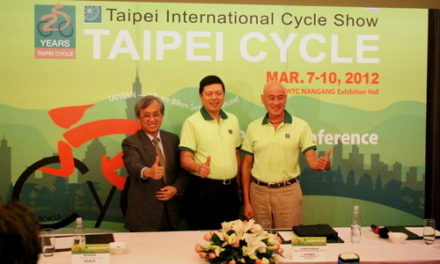 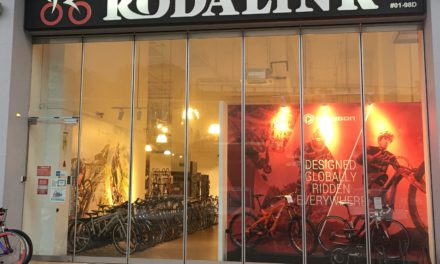