Construction to transform Ang Mo Kio into a model town for cycling and walking has begun. The construction starts on a 20km cycling path network to enable seamless travel for pedestrians and cyclists.

In a joint statement by the Land Transport Authority (LTA) and Urban Redevelopment Authority (URA), they said that the first phase of the project, which includes a 4km cycling path looping around Ang Mo Kio Avenues 1, 3, and 8 is expected to be completed by June 2016. By that time, pedestrians and cyclists will be able to travel seamlessly from the swimming complex along Avenue 1 to Ang Mo Kio MRT Station.

The remaining work which features a 16km cycling path network, including the a 2.6km cycling and walking corridors connecting the MRT viaduct between Yio Chu Kang MRT station and Bishan-Ang Mo Kio Park will be expected to be completely finished by 2018.

This network will also be connected with Mayflower and Lentor stations together with future Thomson Line.

Ng Lang, URA Chief Executive described this as “an important pilot” that aims to “encourage walking and cycling as an alternative modes of of green mobility”

“We will go beyond providing basic walking and cycling infrastructure, and test out new concepts and ideas to make the town even more walkable and cyclist-friendly.” Said LTA chief Executive Chew Men Leong.

On top of the walking and cycling infrastructure, a large terrarium housing special orchids, native forest plants will be built below the viaduct, and fitness station and play equipment will also be constructed.

Upon completion, Ang Mo Kio will be having a 20km cycling path network- the longest in any residential town. This network will be marked in red and pedestrian priority zones will be created in areas where in pedestrians and cyclists often come in contact. This priority zones will be equipped with rumble strips to slows down cyclists and markings to keep pedestrians and cyclists to their path. It has also map boards highlighting key amenities and transport nodes to help users navigate the network. Totem poles with speed check function will also be setup.

The LTA said that safety of traffic junction and crossing will be enhanced with features to slow motorists down and will be alerted to the presence of pedestrians and cyclists.

Cycling advocate Han Jok Kwang said: “It’s important to get one model town done and done well, so that it can be a benchmark.” He also added that Ang Mo Kio, being relatively compact, and with MRT and park connector access, allows for benefits of such a network to be felt more immediately.

The LTA did not say anything about how much the project is likely to cost as tenders for the second phase have not been called. 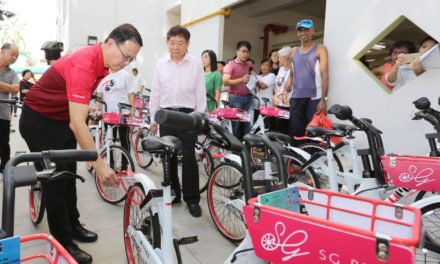 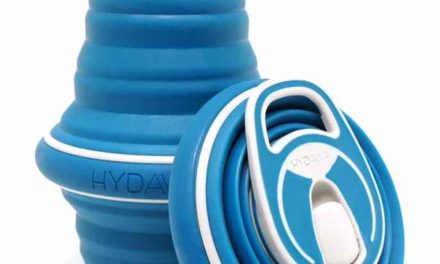 Water Bottle that can fit into your pocket! 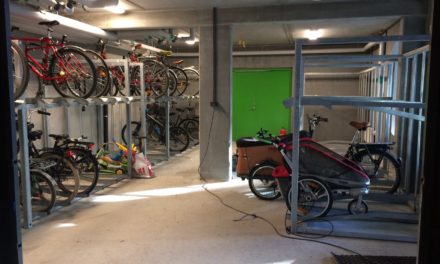