The Greatest Hits of #JCSTAYACTIVE2022 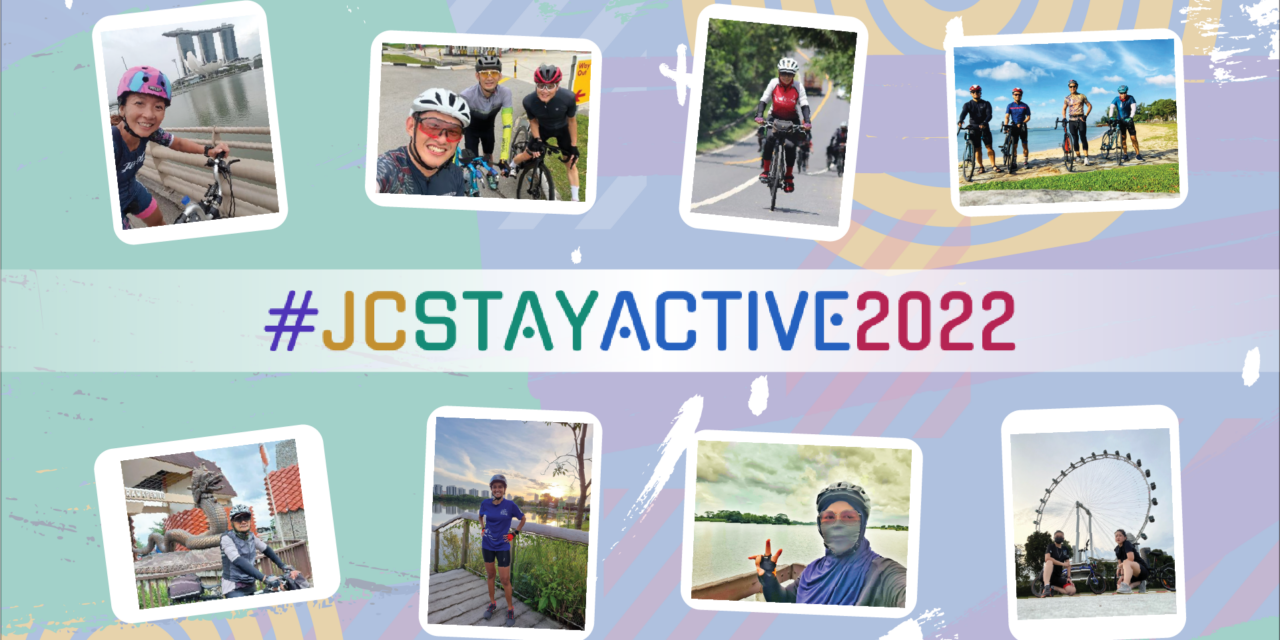 Congratulations to the participants of the #JCSTAYACTIVE2022 challenge! It looks like you were planning to start a fire with all the calories burned!

With all the activities combined, we managed to clock in over half a million kilometres together! 582,752 km to be exact, that’s bigger than the area covered by the country of Madagascar at 581,540 km². Some real efforts have been made to make a distance that is able to cover every inch of a country.

We’re really pleased that so many people especially those who are older joined this event, showing us that age is just a number. Although those who unlocked this achievement may have lived longer than most of us, that does not mean they are unable to perform just as well. 287 participants managed to unlock the “Active Senior” achievement to prove that as long as the spirit is strong their bodies will keep going. We’re 100% behind you, show those younger and naive ones that with age comes knowledge and experience, and you are not to be messed with.

Trending
Special Interview with Top Fundraisers for RALK for Rainbows – Phebe Lee & Team, We Are The Hustlers

Children might be the future of our nation but parents are the foundation upon which our children build their future. To the 61 parents who unlocked the “Involved Parent” achievement, you are doing the country a huge favour by instilling the value of a healthy lifestyle into your children, not all parents are as responsible as you are. We look forward to your children joining our future events themselves. We’ll be just as proud of them as you are.

As the saying goes, “The love of money is the root of all evil”, so for those who willingly spent their money to purchase our merchandise during the event, you are the good guys. Plus, our merchandise is high quality and functional, the 321 participants who unlocked the “Moneyman” achievement can be a testament to that. They make good souvenirs for those who took part in the challenge or even completed it. Put on the #JCSTAYACTIVE2022 merchandise the next time you go out for your workout, they look pretty good, right?

Singapore ranks third in obesity in South East Asia and is at its highest since 2010 according to the Ministry of Health. Keeping a healthy lifestyle is the only way you can really live. As the saying goes, “Health is wealth”. To the 781 participants who unlocked the “Staying Healthy” achievement, you are on track to living your best life because living with a healthy body is only second to none.

Although the finishing distance is 22 km, many of our participants just blasted past the finish line and kept on going. 834 participants clocked in at least 100 km in total during the entire challenge and we know that most of them went much further than that. Cheers to those who took the challenge seriously and made the finisher a starting point and not the finishing line.

These participants are the ones who go the extra mile to go beyond the limits that we set. They are the ones that we should look up to and try to reach their goals as well.

The fact that there are swimmers out there that are so dedicated to the sport that we’ve managed to swim a total distance of 2.2 km during the entire challenge is outright amazing! And it’s not surprising that only 31 participants managed to unlock the “Deep Breath” achievement because that’s the equivalent of swimming a minimum of the distance of the Changi Boardwalk. Imagine some people will be tired after running 2.2 km but you manage to swim that distance.

Marathons were meant for athletes to compete to see who is able to complete a long-distance run the fastest while reserving their energy throughout the event. But some of us managed to go beyond the marathon distance for fun during this event. 193 participants of the challenge unlocked the “Bang Bang Into The Track” achievement by running at least 50 km during the challenge. Not only are we proving to be capable of things athletes can do but we’re proving that all we need is a strong will to push us forward.

We know that many participants in this challenge are working adults, so it makes it even more special that some of them are able to run 5 days straight before or after they work. 38 participants unlocked the “I’m On Fire” achievement during the course of the challenge by running at least 5 km for 5 days consecutively showing us that though they are busy and life goes on, the most important thing to them is the passion that they have for running.

Cycling is like hobbies for some and is a serious activity for others but no matter how you view cycling, there is always one thing that is similar between all the cyclists is the zeal for the sport. And zeal is what a fraction of the participants showed when 158 of them unlocked the “Oh My Iron Calf” achievement by clocking in at least 10 km in 22 cycling activities throughout the challenge.

The ones who go above and beyond always come up on our radar because we are here to give support to those who give their all and that’s our goal which is to be the ones to build up the most passionate cyclists. And we can say this time, the ones who gave their all were significantly higher, 757 participants unlocked the “Elite Finisher” achievement by clocking in 222 km in the challenge, that’s more than half of all the ones who took part in the event.

The #JCSTAYACTIVE2022 challenge is over but don’t stop exploring the outdoors of Singapore. We’re excited to bring you the #TOGOSGRTI2022, take on the challenge of adventuring throughout the island and see what you can see and find when you cycle through the landscapes of the city, nature parks, beaches, and historical sites. You can even catch a glimpse of one of the national cyclists and see how they perform. 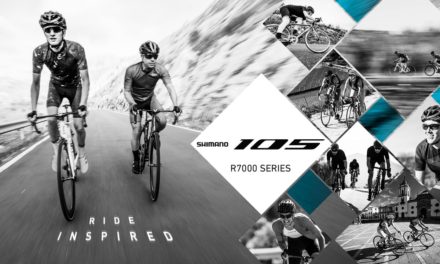 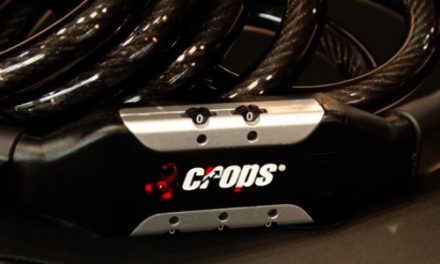 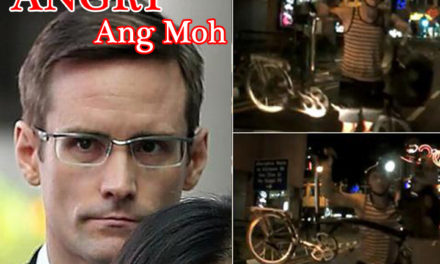