The SAFRA Quadthlon is a yearly event held at East Coast Park where, this year, four hundred and fifteen participants competed in four disciplines that included a 500m swim in the sea, a 12km inline skating circuit, 20km’s worth of cycling around the East Coast Service Road and the last 6km being a run to the finish line.

Gruelling as it is, the event still managed to field people from all walks of life – professionals, students, mothers and dads. This event banded together the best in all four disciplines from all over the world. With Tan Yeow Chung, 35, scoring his hat-trick victory in this year’s event, and in a similar chain-winning fashion, so did Teresa Marie Soh, 38, and mother of two, who came out victorious again in this year’s Quadthlon. Both of them were first place winners in their respective gender’s Open category race.

A specialty of this year’s event is the Relay category. In fact, four categories of relays were opened for the public to enroll in – the Men’s Open Relay, the Women’s Open Relay, Youth Relay and the Corporate Relay. An observing eye would realize that most of these teams consisted of co-workers, but the most strikingly named teams were teams of family and friends – such as Tang Tang Tang Tang, named because four of the team members were Tang sisters, or No Nuts Just Guts, aptly named because four of them were females that came in third in the Women’s Open Relay.

Safety, being paramount on SAFRA’s agenda, was well covered. Along the routes where the competitors raced on, there were safety marshals on big block motorcycles (including an awesome BMW R1200GS) on the cycle leg, inline skaters on the skating leg, powered jet-skis and kayaks on the swim leg and bystanding safety officers and water points on the running leg. To tackle the increase in numbers of participants, SAFRA also upped the number of race officials, first-aiders, lifeguards and doctors. No doubt, the excellent weather was of great help too, given that it rained beforehand.

Undoubtedly, words cannot describe the emotions of excitement, adrenaline, victory, pain, failure or loss as much as photos can. Therefore, without using thousands of words, it can be easily expressed through a compact 35-photo article of photojournalism which takes you through the sequence of competitive disciplines in the Quadthlon. 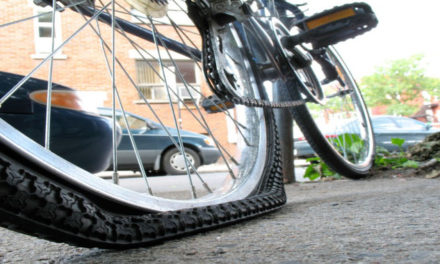 The Oft-Overlooked Facts About Tyre Pressure 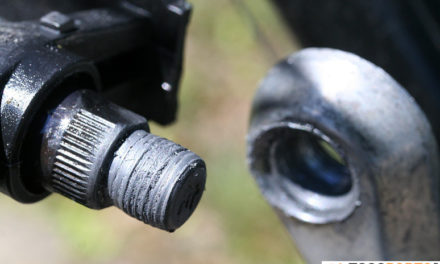 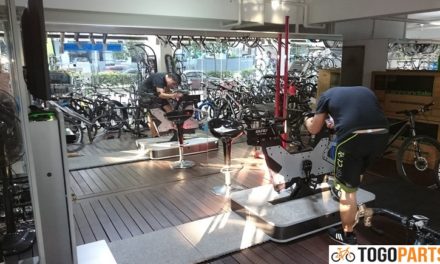