The Green Rail Corridor: From Rails to Trails 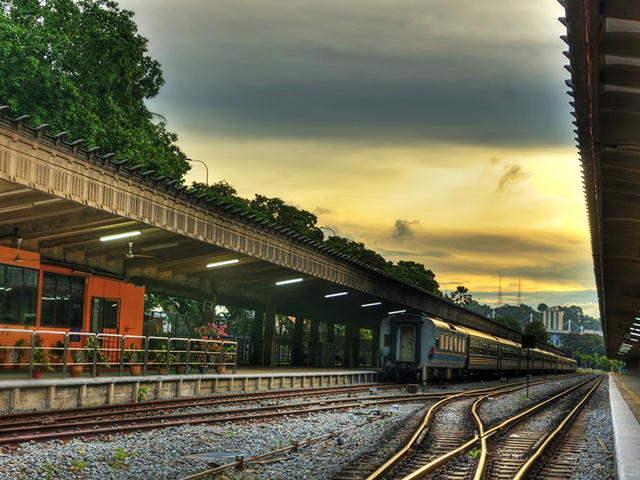 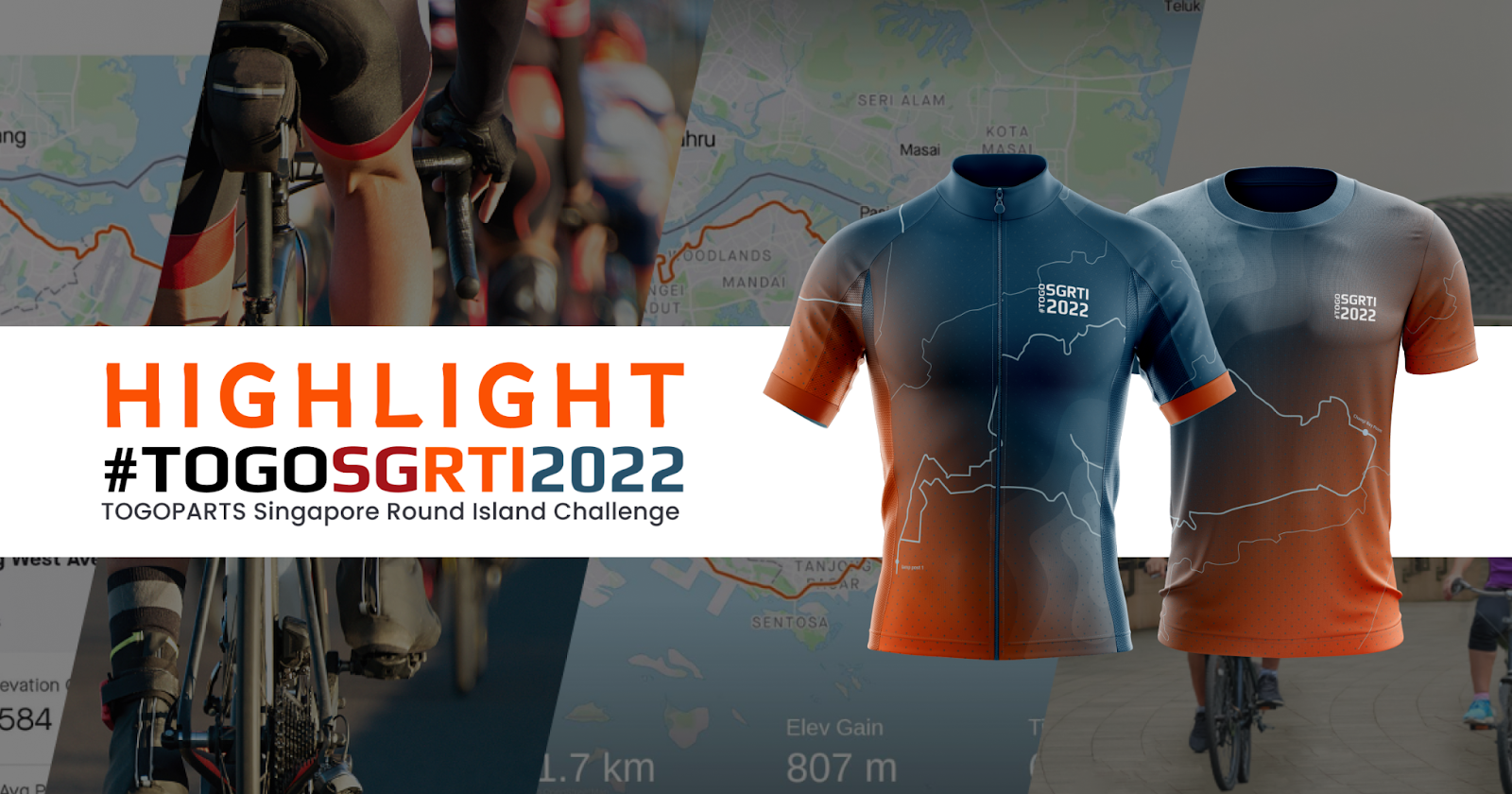 Click here for a brief history of Tanjong Pagar Railway Station by Wikipedia. Or here, for more info by the Urban Development Authority (URA). [I suggest you visit the Rail Corridor website by URA on the second link.]

Watch this Video: The Green Corridor

The Rail Corridor thus resulted, under the Green Corridor campaign run by the Nature Society of Singapore. Green Corridor is a concentrated effort to preserve the rail-trail exactly as it was for heritage and us locals wanting to have a jolly good hike/biking session. A large part of the railway lines were dismantled and returned by KTM to Malaysia. The result is a long, lush green trail with a barren patch running through the middle in place of the former railway tracks.

An infusion of the old and current (Source: Jerome’s blog).

The Rail Corridor trail runs for technically 24km, stretching down the whole corridor from Tanjong Pagar Railway Station to Woodlands Train Checkpoint (where the current KTM station is).

According to the video above, some pretty interesting points have been raised on why the Green-Rail-Corridor (I’m using names interchangeably) is, and should exist on:

Says Sri, a resident who uses the Corridor frequently: “The Rail Corridor is our outdoor living room”

According to this blog, there are 8 stretches that the Rail Corridor covers:

However, do note that the Southern end has been closed for PUB pipeline works, which will be carried out in phases till 2019. You may encounter some blockages/construction there, so it’s necessary to take detours. The Northern end remains open and users can enjoy the following places/landmarks of interest: Former Bukit Timah Fire Station, Old Ford Factory, Old Bridge near Bukit Timah Reserve, Steel Truss Bridge near Rail Mall, Saint Joseph’s Church, Sri Murugan Hill Temple and so on. 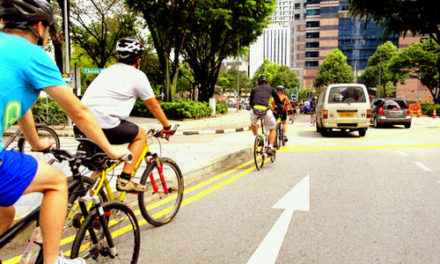 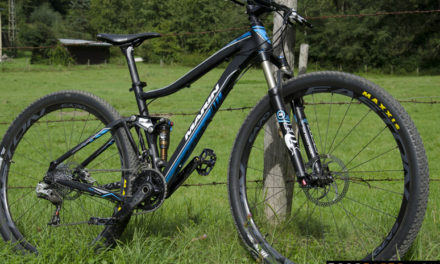 EuroBike 2012: Does THE ONE really Exist? 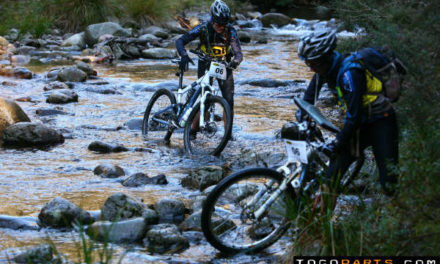 Preparing your mountain bike for an adventure race (Part 2)

5 Green Places to Ride With Your Kids