We’re no stranger to standard 26-inch set-ups and we’ve crooned over the benefits wearing larger 29” wheels (but of course, 29ers are completely different bikes altogether and it isn’t as simple as just changing a wheelset and tyres). So what’s the deal about the 650B?

According to marketing division manager for Scott Sports, Reto Aeschbacher, “the 27.5-inch wheel size is the happy medium, combining the agility of the classic 26-inch format with the speed and the capability of 29ers to roll over obstacles”.  But the question remains for the average consumer, is this some marketing gab to push sales of something tweaked to be slightly different, to create a want? Or is it really all that beneficial for the average rider?

For one thing, reports in Europe have shown that big wheels have not yet taken off, but the news hasn’t stopped many bike manufactures from presenting full-sus 29ers as their big news for the coming 2013 model year. If our observations are anything to go by, 2014 line-ups should see more middling 650Bs make an appearance. And for a simple reason: at 27.5-inches, it’s neither too big nor too small, which brands would hope is just the right size for the majority (think youth, women, and those of a smaller built).

We’ve spent our lives enjoying riding our classic ‘26ers’, had our fun on a 29erat Demo Day. Until we get our hands on a 650B bike, we reserve judgement. Even within the team, opinion is divided and summarised as a matter of preference because big wheels is simply something you like, or you don’t—at least on an amateur level.

But whichever way the debate goes, the bikes on show are still marvels that elicit lust, arousing a desire to covet them as images of Scott’s Genius 700 650B and its Genius 900 29er. If skipping the standard 26” size is any indication, manufacturers a pushing towards a new generation of bikes shod with larger wheels for greater fun—at least for endurance riding off road.

“the 27.5-inch wheel size is the happy medium, combining the agility of the classic 26-inch format with the speed and the capability of 29ers to roll over obstacles“ 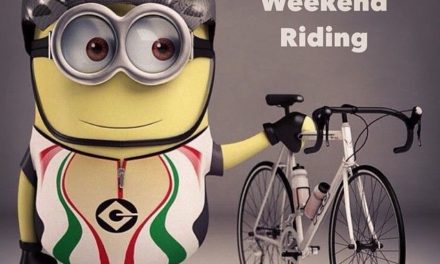 5 Reasons Why Cycling Makes You Happier 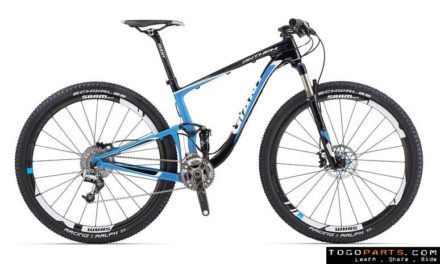