Boardman bikes have recently introduced the 2014 lineup for its Performance Series. In the UK, the Performance Series is exclusive to Halfords (a major retailer in the UK) but Integrated Riding (IR) here in Singapore has made special arrangements to make this available to the mass market in this region as well.

Technically speaking, this series is truly representative of it 2014-2015 lineup to ensure that the new range carries real innovations and value for the consumer rather than just beefing up the lineup with cosmetic makeovers, which is a trend seen with most other brands. This is very much in line with their philosophy for the series to provide a well-specified bike at a reasonable price.

The 2014 Performance Series have basically every nook and cranny of the bicycle realm covered (except for a foldie!), presenting 5 road bikes, 1 track, 2 cycle-cross, 7 mountain bikes, 6 hybrids and 4 female-specific bikes.

Right on top of the food chain is the racy Boardman Pro Carbon SLR (Superlight Racing technology, trickled down from the Elite Series) with an impressive claimed frame weight of 980g. The bike is specified with the latest 11-speed Shimano Ultegra groupset. The Road Team Carbon and Road Pro Carbon on the other hand has a more relaxed geometry for those who prefer more comfort without sacrificing too much performance. They are excellent for sportives, distance training and entry-level racing.

On the entry-level, the Boardman Sport and Comp feature 7005 triple butted Aluminum with polished welds. Those who are familiar with Aluminum welds are all too familiar with its unsightliness as well. Boardman has opted to add another step to the welding process by polishing them up. Immaculate indeed!

The MTB range sees the largest change with the introduction of 2 29er models on top of the 5 650b models. This range went through the largest re-design with longer top-tube, shorter stem, wider bars and slacker head angles. Again, this is trickle-down technology from its Elite series and racing experience from sponsored teams all over the world

With the sport gaining popularity in the world, Boardman has introduced 2 cross bikes for their Performance Series, namely the CX COMP and CX TEAM, both touting disc brakes and road-based group-sets. These are suitable for non-technical trails and still offer the lightness and speed of a road bike.

Bikes from Boardman Bikes Performance Series will start coming into Singapore from early November 2014, only at Integrated Riding. 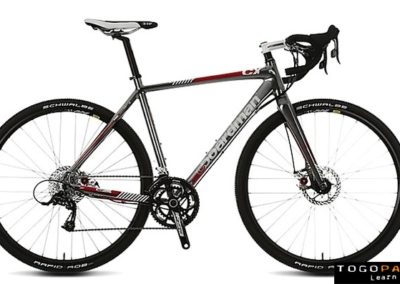 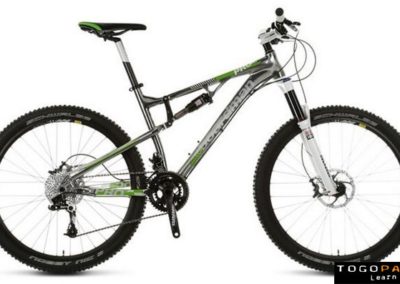 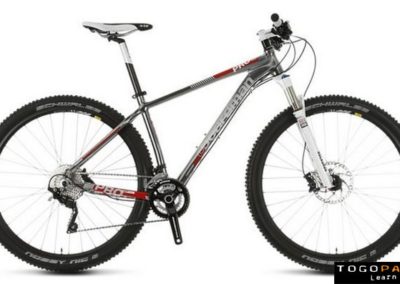 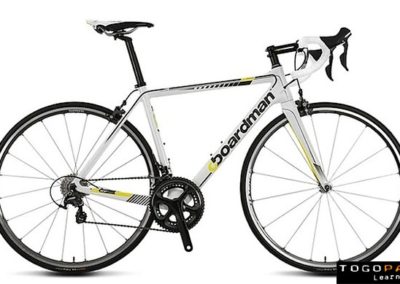 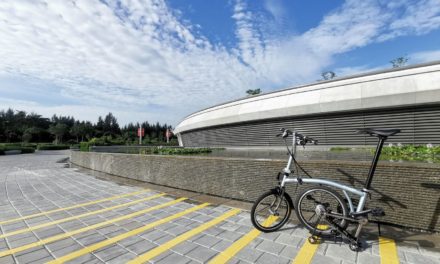 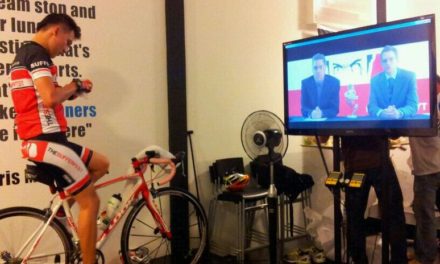 The Sufferfest Part II: There Is No Try 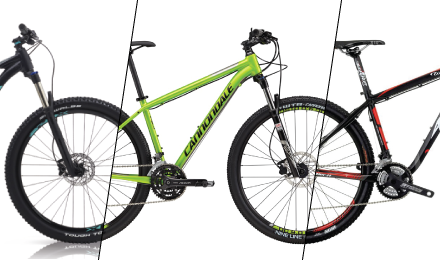