As ‘Swift’ as Lightning

Being a relative new kid on the block, SwiftCarbon is the brainchild of Mark Blewett (below photo) who hails from South-Africa and was one of the pioneers to represent his country in the professional cycling scene in Europe during the 1990s. After slogging it out as a bike racer for six years, Mark left the pro scene and started work in the textile industry, hovering between Asia and South Africa.

Visiting a bike shop in Xiamen during a business trip and realizing that the Chinese city is home to one of the biggest producers of carbon fibre bikes in the world was no coincidence-these sparked off ideas for the creation of SwiftCarbon. The brand also represented Mark’s combined experiences both as an ex-professional cyclist and an industrial designer by training.

Choosing to capitalize on where the heart of carbon fibre bike manufacturing was located, Mark made the decision to move to Xiamen. This also gave him the opportunity to be thoroughly involved in the entire process from research, prototyping, testing and production of SwiftCarbon bikes. This direct and hands-on (not to mention legs) approach is what makes the company truly unique.

For cyclists who simply want the best performance with no compromise, the Ultravox Ti is SwiftCarbon’s top-of-the-line carbon road bike. A size S frame comes in at +/- 900g sans fancy paintwork and is protected by a semi -matt clearcoat finish which comes in at only 37g. Other features include asymmetric seat tubes and chainstays as well box-section head tube, down tube and bottom bracket to maximise stiffness and power transfer.

The workhorse of a bike, the Ultravox RS-1, is just 150g heavier compared to the Ultravox Ti and has enough clearance for 25mm tyres if the cyclist is riding or racing over rough roads.

Last but not least, the SwiftCarbon Attack offers the same ride qualities of the Ultravox range but at a more affordable price. The Attack is ideal whether you are taking part in your first cyclo-sportive event or race, or if you just want to have fun riding.
SwiftCarbon bikes are available via Integrated Riding. 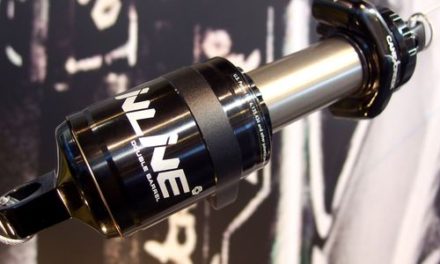 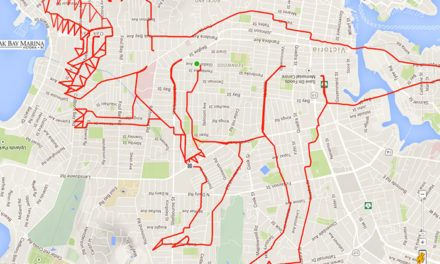