The 650B, 27.5 or 27, depending on how manufacturers state it in their product line has created much debate and hype on what might become the next wheel standard in the world of mountain bikes.

At Eurobike 2012 last August, one of the guys I spoke to behind a big bike brand told me that for 2013, 650B bikes and related products will come in full force. He may be right-numerous bike companies (Taiwanese and others) at the Taipei Cycle Show this year have introduced 650B models-both hard tails and full-sussers.

Another insight which I got from one of the representatives from a big tire brand during the Taipei Cycle Show was that, eventually, traditional 26 inch models for high-end MTBs will fade away as bicycle companies will focus on the 650B and 29er models almost exclusively. Of course, the 26 inch MTB won’t disappear totally so soon but there is no stopping of the growth of the other two wheel standards.

Industry-wise, it may be easier for ‘smaller’ companies to introduce 650B models and they have been doing so-Intense, Scott and most recently, Santa Cruz with their Bronson model (see below). Big players like Specialized and Giant will probably not ride on the trend so soon (literally) as, especially the former company has invested tons of money and resources on the 29er platform and its related products.

In terms of function, 650B helps to fill in the gap for long-travel/all mountain/Enduro bikes as it is not ideal for 29ers to go beyond 130mm (though there might be some exceptions-Specialized has a 155mm Enduro 29er). The reason is because the elevated front-end with big wheels will simply result in a bike that is awkward and difficult to manoeuvre.

Another consideration of the 650B is its usefulness for the Asian market or more petite-sized riders-29ers don’t usually fit well for riders who are 1.75m or below. 650B could be considered the ‘best of both worlds’ between the 26inch and 29inch. I guess the biggest question now is the reception of such a trend by both industry players and consumers.

At the end of the day, another wheel standard means an additional choice for the end consumer-which may be good…or bad because they are already so many models and choices out there based on the 26 and 29 models. First world problems, I suppose?

My suggestion for the new (or seasoned) mountain biker is to give the 650B a try-at least a test ride to make comparisons with the 26 and 29, rather than just dismissing it as another wheel standard and for bike companies to make money out of. 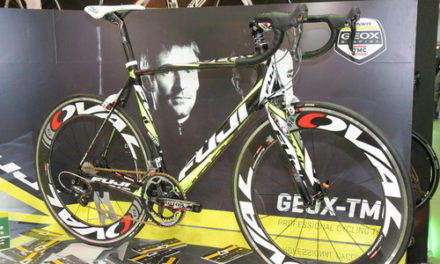 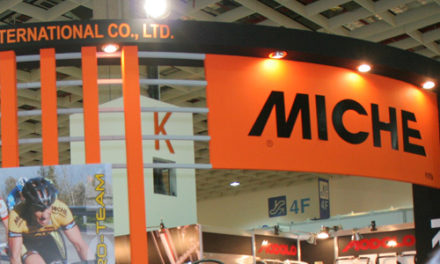 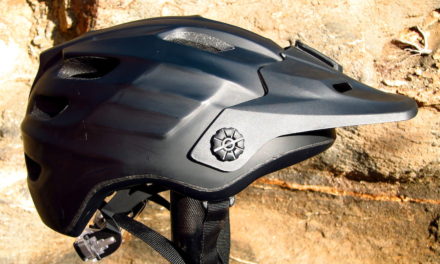