Besides Christmas, his own birthday and maybe Chinese New Year, there’s no more memorable day than Children’s Day, to a child. It’s practically named after them! What’s more, it’s a holiday! That makes Children’s Day a fantastic time to bring them out cycling, so they will associate the great outdoors with leisure and pleasure.

But where should you bring your kids? I rounded up a few spots in sunny Singapore – but before we get to that, hold on a moment. Look up or out the window – is it hazy right now?

I started planning this story 3 weeks ago, when the skies were still sunny and outdoorsy was the spirit of the times, what with the memory of election rallies still electrifying the atmosphere.

Fast forward to weeks later, and here we are, in one of the worst, and longest haze seasons Singapore has ever experienced – it’s expected to last till November, and has recently peaked at a nose-clogging, sinus-searing Hazardous-level 341, well above Very Unhealthy (201-300).

With that in mind, chances are, you’ll find yourself and your kids stuck at home, and enjoying the great indoors instead. Yet, even so, you can still do something bikey to foster your juniors’ interest in cycling. Here are some ideas.

If there’s nothing else I’ve learnt from babysitting a 4 year old, it’s that kids love nothing more than watching other kids doing stuff. Like this kid:

Granted, there’s only so long before your kids get bored and clamour for Peppa Pig and videos of people falling down on a skateboard. So it’s probably time to move on to the next popular indoor activity – the board game.

Yes, bike nerds of the world, rejoice, this is now a thing. CYCLING PARTY is a board game that brings together the excitement of road cycling as a sport and the enjoyment of strategy games.

Or, if you have a trainer at home, get in touch with the 21st Century, with a gamified version of trainer riding called Zwift. Hook ANT+ dongles to your devices, download and install Zwift to your Mac or PC, and your kids will be ready to ride competitively at home – in the air-filtered comfort of the living room.

They can “Sprint for that town line. Conquer that climb. Earn your place on the leaderboard and unlock achievements.” Urm, so yes, more of a game for adults come to think of it, but hey, your kids will make the most of it. Remember how we used to play with cardboard boxes and straws? Imagine what they can do with this!

When they get bored with that, and all stoked about bikes, bring them shopping – because not all indoors has to be at home.

Suit up, bundle them into the anti-bike vehicle, go to the nearest bike-friendly mall or store, and kit them out with the latest and fastest product. That will ensure that they’ll be raring to go riding the next time the skies clear up – which might very well be later the same day.

And if they do, Keep Calm and Ride On to these spots I was planning to mention…

Otters are a rare find in Singapore, but in the event you don’t spot any, you can also find plenty of other wildlife along the Sungei Pandan canal. Park at Clementi Avenue 4 or 5, and meander down the Ulu Pandan Park Connector, taking in sights like the tall Grey Heron (Andrea cinerea), monitor lizards, white bellied eagles, and if you can find them, otters.

In addition to being a great trail for beginners, the Rail Trail (or as they prefer, ‘Green Corridor’) is a place where wildlife flourishes. Bring along binoculars and look for the critically-endangered Asian Drongo-Cuckoo, the endangered Straw-headed Bulbul and the spectacular Changeable Hawk Eagle, all found along the trail.

Google “the Green Corridor” for a map that shows all the available entry points to the trail, and as it scythes through the north to south axis of our island, you should be able to find an entry and exit point that’s nearest to you.

Located near Gambas Avenue and Sembawang Road, this is an iconic feature that residents of nearby Punggol and Sengkang shouldn’t miss. One of the (some say only) natural hot springs in Singapore, your kids will be surprised at the novelty of soft-boiling raw eggs away from the kitchen.

If you are driving there, park at Block 114 before deploying your bikes for the short ride towards the hot spring. If in doubt, just follow the pail trail!

A lot of this story seems to be about spots near or around water. Punggol Beach offers that and a plethora of other options. One of the most northerly strips in Singapore, the beach is a national heritage site, and its relative isolation has ensured the preservation of its rustic-icity…? Rusticness…? Whatever, just get out here before it’s all gone!

In the late 1930s, the British made this beach an “impenetrable fortress”, making it extremely difficult for enemy ships and troops to enter Singapore via that area. Hence, today the nature reserve contains the remains and underground bunkers of the old Fort Pasir Panjang.

The 300 metre Labrador beach is also home to over 70 kinds of birds, including the Blue-crowned Hanging Parrot, the Rufous Woodpecker and Abbott’s Babbler, as well as sea grasses, sandworms and horseshoe crabs.

Labrador Nature Reserve is part of the Southern Ridges, which comprises Mount Faber Park, Telok Blangah Hill Park, and Kent Ridge Park, so you have an endless trail of Southern parks to continue exploring via your bikes.

Well, that’s my list for now. I made one like this a few months ago – and I have plenty more that I’ve not written up.

That’s the beauty of biking – there’s always some place new to explore. Check back on the comments section here for more if the haze lifts! 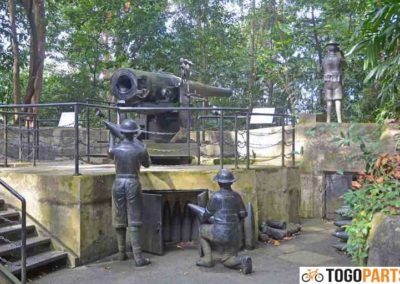 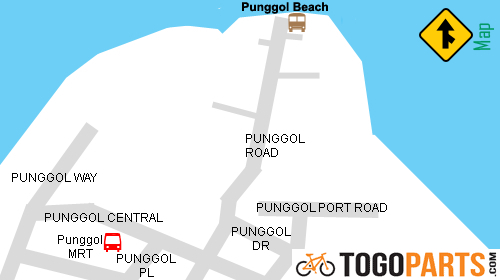 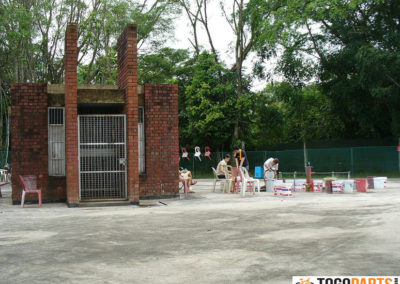 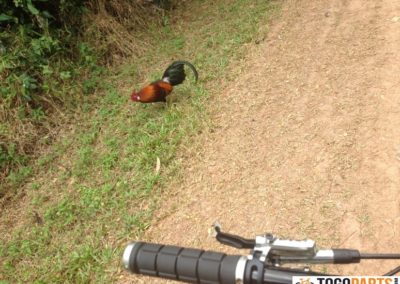 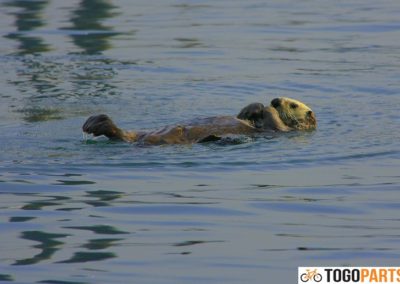 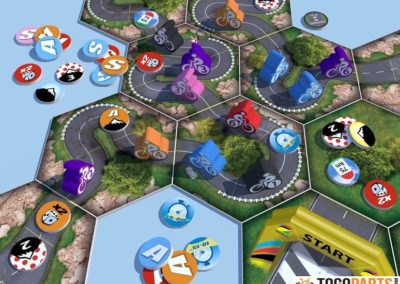 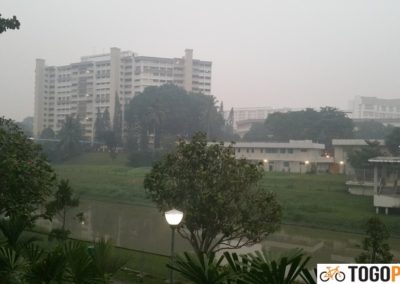 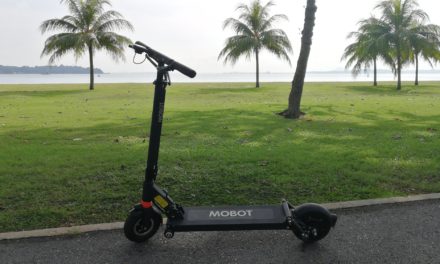 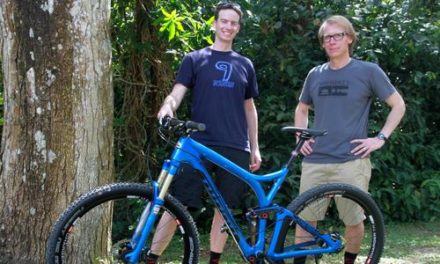 An Interview with Brett Rosenbauer of Niner Bikes 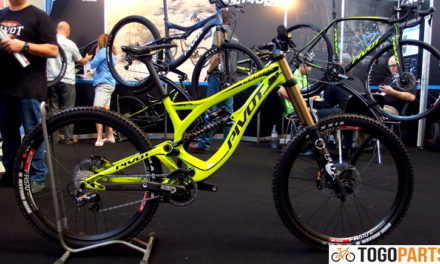