The Tribob Singapore Sprint Series kicked off 2010’s multisport season with the first of its three races, the aquathlon at Sentosa’s Siloso Beach on February 28.

This year, there were well above 1000 starters in total for the various distances and age categories. This was also the debut of child-friendly categories and distances in an aquathlon format- such as the ‘Kids’ (a 150m swim and 1.5km run) and ‘Youth’ (a 200m swim and 2.5km run).

Warm, clean waters and a high tide greeted athletes and spectators as they mingled throughout the beachside race venue. The weather put on a perfect show, producing spectator-friendly clear skies along the course, which encompassed a sheltered swim in the Siloso Beach lagoon and a swift run leg that traversed the coast to Palawan Beach. 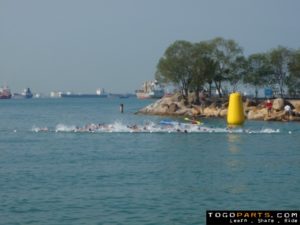 The Sprint aquathlon was a key highlight of the race, with top 20-29 age group athlete Daniel Plews taking out the men’s trophy more than 3 minutes ahead of up-and-coming youngster Joel Wang (from the 16-19 age group) in second place and 30-39 age-grouper Sebastien Calle in third place. In the women’s race, Trudy Fawcett finished with a similarly wide margin of 2 minutes 30 seconds ahead of runner-up and fellow 30-39 age-grouper Natasha Buckley, herself 30 seconds ahead of Rebecca Hempnill from the 20-29 age group.

Still, the essence of the Singapore Sprint Series was not just about line honours and podiums, but more of encouraging mass participation and having ordinary people ‘giving it a go’ at multisport in an accessible, family-friendly format across races of different distances. At the time of writing, some 3000 people have already signed up for the Sprint Series, whether for one race as a one-off entry, or all three events – numbers are expected to grow as the weeks count down to the finale triathlon event at Changi Beach Park. 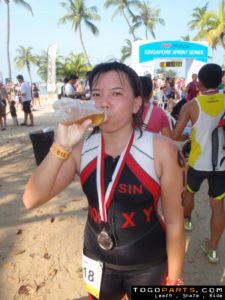 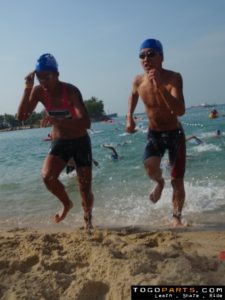 For now, look forward to the next Singapore Sprint Series race: a set of duathlon format events scheduled to be held at Sengkang on March 14. 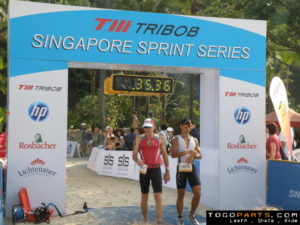 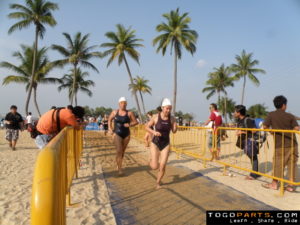 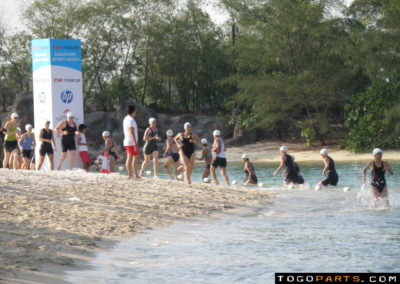 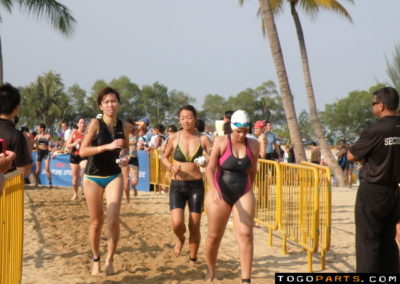 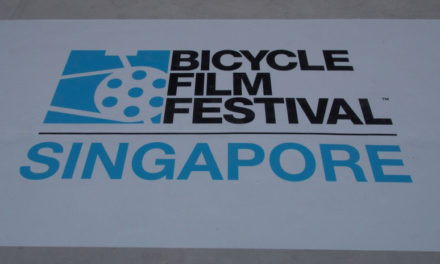 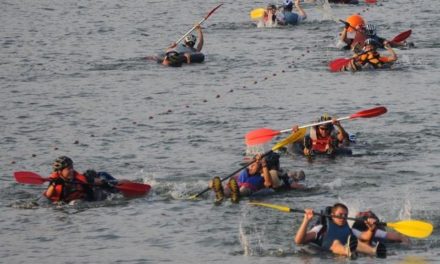 Singapore: “Tern-ing” up for a good cause