The 2005 Togoparts Mass Ride #[email protected] was my “virgin” ride with Forum members since I signed on in 2003. The ride gave me the chance to see those faces behind the keyboards, better interact with them, and promote goodwill, which was the whole intention of the Organisers in planning such rides.

55 odd riders started streaming into Changi Village, some as early as 8am. The weather was blazing hot and humid. Some riders arrived in style with their bikes neatly stacked on top or at the back of their cars. Others – like me – rode in, giving us the chance to warm up for the ride ahead.

I joined Zishin and the rest of the organizing team in the first wave out to Ubin to mark out the trails so that no one would get lost during the ride. Hahaha! It turned out to be otherwise, at least for the group I was in.

The trail markings were done using baking powder, in the hope of keeping the pristine nature of Ubin intact and litter-free. However, Mother Ubin was not too kind to return that favour when two members kissed the ground when careening down a pebble-strewed slope.

Togoparts Big [email protected] flagged off the 55 odd riders in 4 separate groups after a round of self-introductions and safety briefing. And yes, he used a water bottle.

Crankster and me were given the “brooms” to sweep Group 3. Alas, the group kicked off on the wrong foot just metres from the basketball court when a member had a run in with a local Ubin resident. The incident was reminiscent of a road bully incident that we may encounter on Singapore roads. The old man was ranting away in Hokkien dialect that our rider was blind and don’t know how to ride a bike. Our poor rider was dumbstruck throughout.

What followed was a series of missed or wrong turns and dead-ends. The fun part was we had to return to the basketball court and “balik” the start of our ride. At least our group covered more mileage than the rest (save face lar.hehehe). To top it all, one member had a chain-break incident. On the whole, we had a fun ride and got to know some of our members by face. As usual, members had a ball of a time digging at each other’s follies.

Well, I certainly enjoyed the ride and look forward to future rides with Togoparts members. And hopefully more of such rides would lead to better “keyboard relationships” in the forum and reduce bashings. The feeling is somehow different when exchanging views on the forum, after members have met face to face and have sized up their “cyber opponents”? hehehe?. 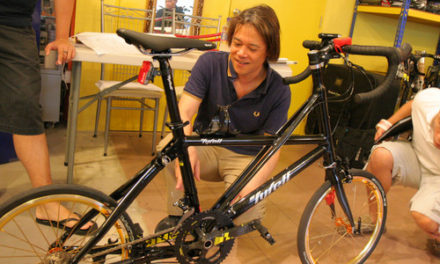 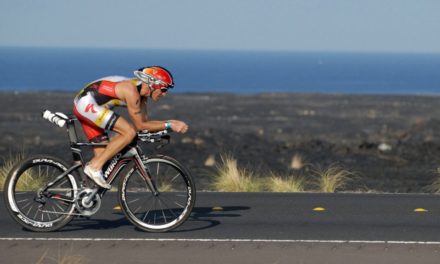 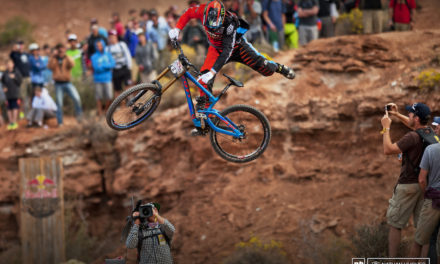 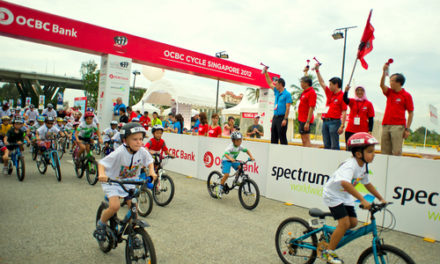