Togoparts was invited to enter a conference call on 22 February to have a chat with the top UCI WorldTour cyclist from Garmin-Cervelo, Cameron Meyer. The 23-year old from Western Australia will be the one of the 80 professional cyclists that will participate in the coming OCBC Cycle Professional Criterium.

There was a delay for about ten minutes before Cameron managed to successfully reach the conference call. A busy man Meyer is, he just got off a plane. Nonetheless, he quickly warmed up to the interviewers.
The following is the transcript.

Q:  Obviously you had an outstanding start to 2011, would it be fair to say that you’re in the best form of your career coming into the Singapore Criterium?

Cameron: I’m definitely very happy with the way I started the year, obviously the Tour Down Under win and the national title was a very good result to kick off 2011. I think I’m in very good form for this time of the season. Obviously for cyclists, we sort of peak around mid-June/July…when we’ve got a lot of races under our belt. But in terms of fitness I think I’ll be as fit as anyone that will be at the race and I hope that I can perform well.

Q:  Is this your first time in Singapore doing OCBC Cycle?

Cameron: Yes it is.

Q:  As you know, this time the professional race will be at night. Have you ever raced at night and do you foresee any difficulties in the race?

Cameron: Yes I have raced at night. I’m sure the circuit will be well lit with lightings so I don’t see that as a problem at all. There’s nothing better than racing in front of a good crowd and under the lights at night time.

Q:  You’re 10 days away, what are you doing right now to prepare yourself for the criterium on 5 March?

Cameron: I’ve actually just arrived back from the Tour of Oman into Perth and I’ve a couple of days here with my family, resting after the Tour. Then I’ll head to Adelaide where we have the World Championships camp with Jack Bobridge and the rest of the Australian team where we’re preparing for the World Championships next month in the Netherlands. So I’ll be at that camp and I’ll fly from that camp up to Singapore for the race. I think it will be ideal preparation after a Tour in Oman which was really high caliber and gave me good form, and the camp will really lift me to a good level to race at for the Crit.

Q:  You mentioned Jack, obviously your teammate but he’ll still be a big threat. Which other names to look out for in Singapore?

Cameron: I haven’t seen the official start list but going from last year there’re some good Australian riders from the Fly V team, I don’t know if they’re going, but there’s also the Genesis team has got a few good riders and I’m sure there’ll be a few other professional riders that will be keen to show their form as well. A criterium is a wide open event , you can run the race 10 times and get a different winner. So whoever’s has got the best legs that night will win the race and hopefully it’ll be Jack and I.

Q: You’re a very accomplished star on the track, what’s the difference between track riding and road riding, and which one do you actually prefer?

Cameron: I’ve obviously won world titles on the track but I’m mostly on the roads as well with the professional team and I won the Tour Down Under so I like both. It is hard sometimes to do both as it requires a lot from your body, mentally and physically. At the moment, the London Olympics is a big goal of mine and hopefully I can achieve my goal of going up to the Olympics and winning a medal.

Q: Do you have any plans to race in other countries apart from Singapore this year? Like China?

Cameron: I think I may be on the Tour of Beijing at the end of the year in October, I think it’s from the 5th to the 9th, so I may be going to that. I don’t know my official schedule for the second half of the year but it was mentioned and there’s a possibility of me going to Beijing.

Q: Just now you mentioned the Olympics. So just wondering if you will you be featuring in next year’s London Olympics and how are your preparations going so far?

Cameron: Preparations are going well. Last year we had the World Championships and next year we have the Olympics and the events I’ll be looking at is on the tracks. So the team pursuit, which Australia, we are the world champions, so we have good form and are performing well. Hopefully we can go to London and really ride well and maybe win a gold medal.

Q: Recently your brother Travis said he’s retiring from track cycling and wants to concentrate only on road racing. Do you have any words for him there?

Cameron: He made that decision to focus on the road. On the track he wasn’t quite in the top group that was going to London Olympics so he refocused himself  to the road and he’s performing well and that’s what he needed to do, to go to a better level on the road and race better. It was a big decision for him but I stick by him on his decision and I’m sure he’ll be good in the road racing scene in Europe.

Q: Was it meaningful for you to win the tour that Lance Armstrong actually rode on?

Cameron: Yeah, that was quite special to race alongside Lance, it’s quite special and unique. It was fantastic to be able to win it while he was there. It’s obviously a prestigious race, whenever he is there there’s always big media and it becomes a big event. For me to get the win was very special.

Q: Speaking of which, will you be participating in the Grand Three of tours, The Giro d’Italia, Tour de France, etc?

Q: What about the Tour de France and Tour of Spain?

Cameron: I have been to Singapore before in terms of just having a look around and it is very nice. I’m looking forward to maybe having another look around the shops, and doing some shopping, some great shopping in Singapore. I’ll focus on the race first and once that is done I hope to enjoy myself for a day before flying back. 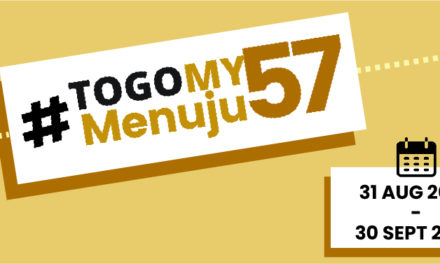 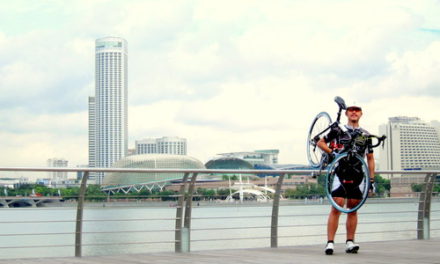 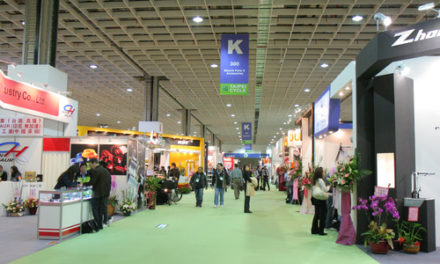