On 17th of August, a few local bicycle merchants and I converged at Kian Hong Cycle to attend the official launch for the 2007 series of Fox forks and rear shocks. As understood, the forks and shocks were already available for sale in the market. But that does not take away the excitement of seeing all the hardware in person.

Before the presentation proper, we took this rare chance to catch up with each other over coffee, and were informed that the presentation would be broken into two parts. The first part would touch upon the all new lineup for 2007 – although the forks might look similar and even bear similar model names, there were major revamping done to both the internals and externals. The second part of the presentation would awaken the techheads in us as the presenter touched on some of the common issues faced by Fox suspension and how to troubleshoot them. Enoch would then round up the presentation with a demonstration on how to perform an air-sleeve change for a Fox rear shock.

Fox’s long term goal is to manufacture forks and shocks which not only excel in performance, but also making it easier for riders to understand and manipulate the adjustments. Therefore, riders can expect future Fox suspension to be able to change its suspension characteristics for different terrains with minimal input from riders. We already know about the Terralogic™, but do expect even more exciting technology from Fox in the years to come!

First thing to note about the forks is the change in the way Fox groups their forks. For 2007, the forks are grouped into three main categories, the 32, 36 and 40. No prizes for those who guessed correctly that the numbers represent the diameter of the fork stanchion tubes.

The 32 category is further subdivided into the different series such as F (air), Float (air), Talas (air) and Vanilla (coil spring). The Terralogic™ technology which till now was only available to the F series is now available across all air forks. The Vanilla series would be the only one that does not have a Terralogic™ model in its line. Other than that, all four series will have the three platforms (RLC, RL and R) within its lineup.

The F series will continue to be pure XC race forks to be built light and stiff. It is no surprise that this is where you will find the lightest Fox fork. The longest travel fork in this series is 100mm. Next in line is the Float* which sees its travel increased by another 10mm to 140mm. The Talas also sees changes to its travel and travel adjuster. Instead if having multiple clicks to adjust its travel range, the new Talas* has only three travel position, 100mm, 120mm or 140mm. In addition, all the forks in the 32 group will also have a new narrower damper that is lighter than its predecessor. Externally, the new forks spot an all-new crown, new set of lower legs, a revolutionary new dropout design and greater stanchion overlap. All these changes help to boost chassis stiffness by as much as 24% over previous year’s model. For those who demand more from their forks, you will be glad to know that there are more choices available for you next year. New to the 36 group is the Float series in addition to the Talas and Vanilla which are already available in 2006. Similar to the long travel forks in the 32 group, the 36 group receive a travel upgrade over previous year models. Currently, the 36 Float is one of the lightest forks available in the market that boasts 6.3 inches of travel.

There is not much change to the 40 group. Both forks, the 40 RC2 and 40 R, remain similar to current forks.

We have heard so many good things about the Fox RP3. For 2007, Fox has pushed this great shock to the next level. Introducing the RP23 (read two-three)! Instead of the 3 stage Propedal settings (firm, light, off) found on the RP3, the RP23 has 4 available settings where the user can quickly switch between two of them. To change to the other settings, the rider needs to turn a separate cam knob which can only be done when they are off the bike. Overall, the RP23 has a wider ProPedal range for riders to tune to their preferred settings. The other major change is the increase in the ProPedal threshold. Fox claims that rider can now sprint out of saddle with no obvious bobbing coming from the rear. There is also a new cheaper RP2 rear shock but the local distributor will not be bringing that in.

*The X platform forks have a different travel range with the RLC, RL and R. Please check with your retailers for more details. 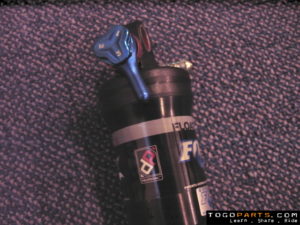 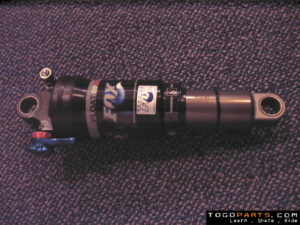 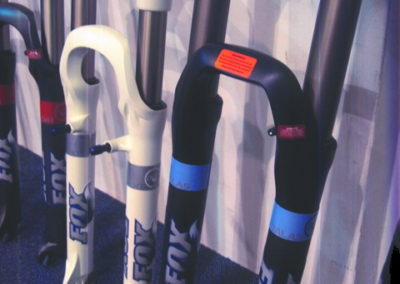 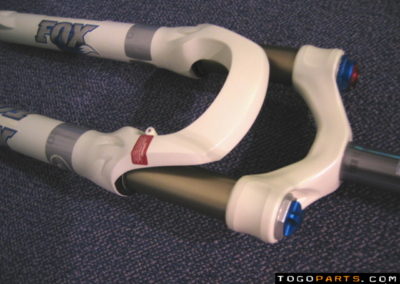 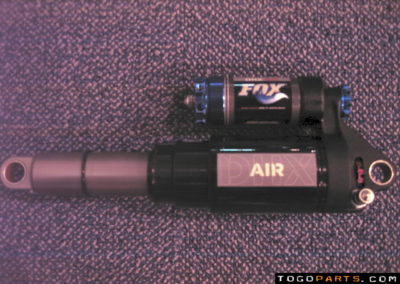 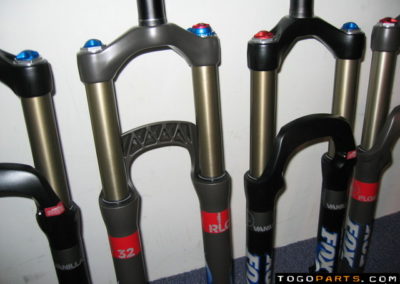 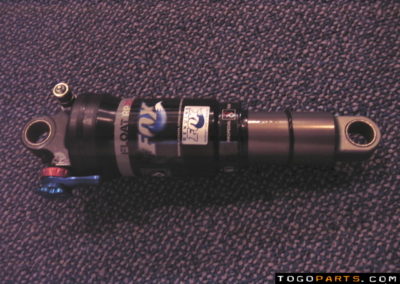 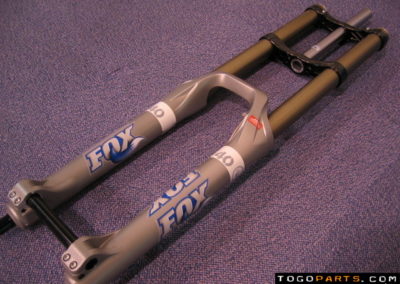 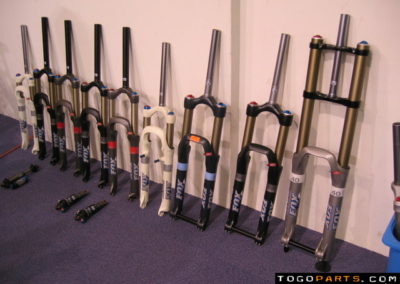 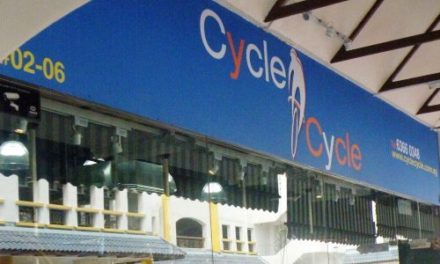 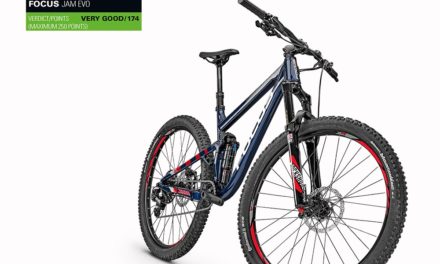