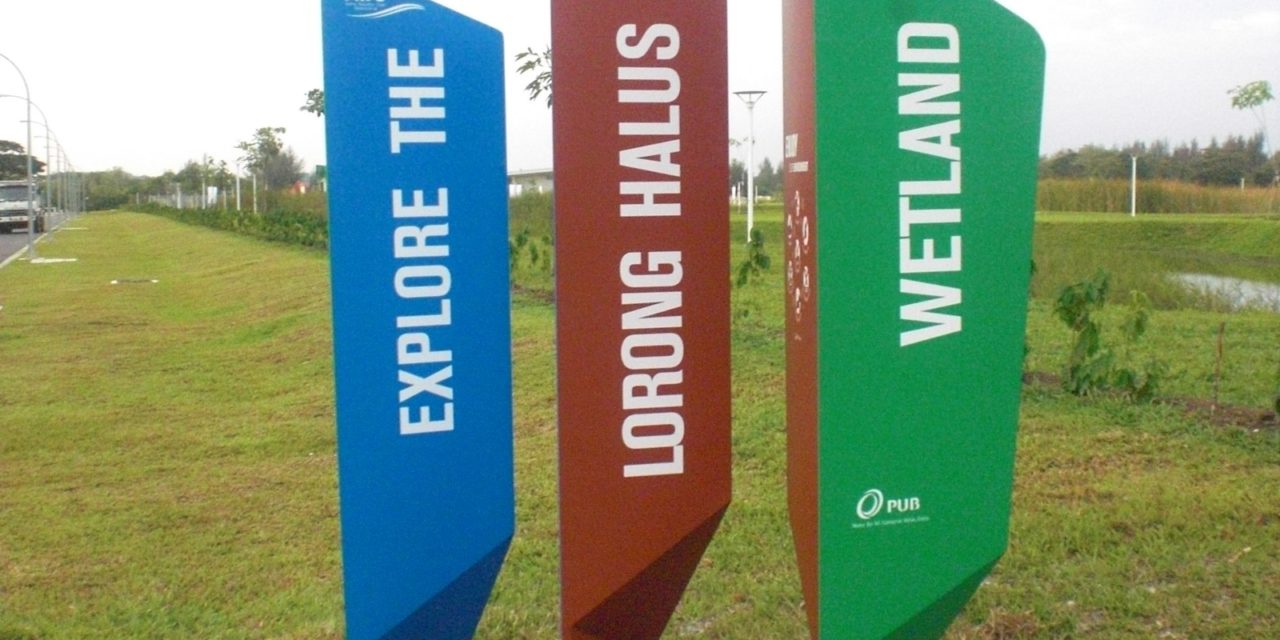 The Pasir Ris-Punggol cycling trail would be familiar to cyclists living in the two districts. However, it can be a pretty remote trail to find if you live in the Pasir Ris end and do not know it. If you’re cycling in the nighttime, it’s best to equip yourself with a strong bike head lamp as it can get pretty dark on certain parts of the trail.

If you’re using the Loyang Avenue route, do note that you’ll have to cycle the length of Pasir Ris to reach the industrial area leading to Lor Halus. If you’re coming via the Tampines Park Connector over the overhead bridge at Blk 124, you will “feed” into the same route from Loyang Avenue: turn left and cycle down the long pavements of the district to reach Pasir Ris Industrial Drive 1. Head on down Industrial Drive 1, pass Pasir Ris Farmway 3 and go on straight till you hit the Lorong Halus Wetland. And there our adventures begin.

It is interesting to note a little history: From 1970 till 1999, Lorong Halus was a 234 hectares dumping ground for Singapore’s waste. That’s the size of more than 100 football fields; this dumping ground occupied the Eastern bank of the then Sungei Reservoir before it was transformed into the Lor Halus of today. On Saturday, 5 March 2011, the Lorong Halus Wetland and part of the Punggol Promenade was officially opened by Deputy Prime Minister Teo Chee Hean.

The Halus Wetland Kiosk is a resting place for cyclists and joggers preparing for the long trip into Punggol.

The Halus Wetland Kiosk is a shelter for cyclists and joggers to refresh themselves. Here, a water cooler draws fresh water from the reed beds around the Serangoon Reservoir, Singapore’s 17th water reservoir. You can also sit in the shelter, dangle your legs over the deep-sunk walkway and admire the “rustic” view of reed beds full of cattails, and the long bridge stretching into the divider between Hougang and Punggol. If you drive here, do note there are only 6 parking spots available for cars (not sure about the frequency of summons for illegally parked cars).

Go over the Lorong Halus Pedestrian Bridge. Stop halfway to gaze at the water-sights. Stand in awe of pristine waters, the expansive sky, and Serangoon East Dam on one side; the distant flats of Punggol Town on the other. Then reach the dividing paths: turn left to Hougang or turn right to Punggol/Sengkang. By magician’s choice we’ll choose the right path: Punggolwards!

A palette of destinations are open to you: the Sunrise Gateway leading to Punggol, Waterway Point and SAFRA Punggol; Coney Island and the Punggol Jetty; or cycle on past the Sunrise Gateway to reach Sengkang (you’ll end up at Anchorvale Community Centre). Once I went there in 2012; Sengkang was only a ghost town then. Today it is a thriving district by itself; apartments have also sprung up along the Punggol Waterway, much to the dismay of visitors appreciating the uninterrupted views of Nature.

The route leading to Coney Island and Punggol Jetty is perhaps the one most chosen by those seeking refuge in Nature. You’ll cycle along a scenic trail by the waters and finally pass by the West entrance of Coney Island. Should you decide to enter, please note that the gate is open 7am-7pm daily. There is no toilet nearby, so it’s best you hit the loo along the trails before entering the Island.

The island itself is home to a wide variety of habitats and flora and fauna, some of which are endangered species, and some rare in Singapore’s mainland. You can also spot 80 species of birds on Coney Island Park, which makes the island a highly attractive sanctuary for birdwatchers. Oh, once a Brahman cow roamed the island too. Unfortunately it died on the 12th October 2016 due to purported heart and lung complications while it was sedated for a periodic medical check.

Click here for a well-illustrated guide to Coney Island.

Should you decide to bypass Coney Island and finish the trail onward, it’ll take you to Punggol Jetty, beside which stands The Punggol Settlement, a 2-story mall of seafood restaurants, eateries and bar.

Punggol Jetty, where fishermen cast their lines and bide their time for catches

It took me around 1 hour 30 minutes cycling from my house in Pasir Ris to Punggol Jetty. There, I indulged in two delicious scoops of ice-cream at Wayne’s Chill-out, sipped a coffee as I watched the sun paint its amber finale over the Punggol waters. 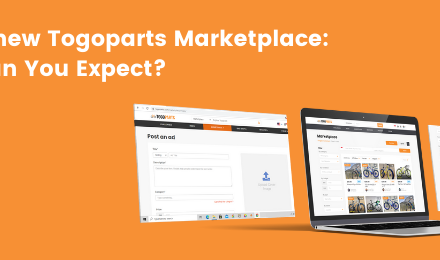 WHAT CAN YOU EXPECT FROM THE ALL-NEW TOGOPARTS MARKETPLACE? 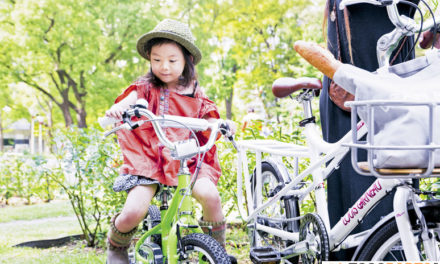 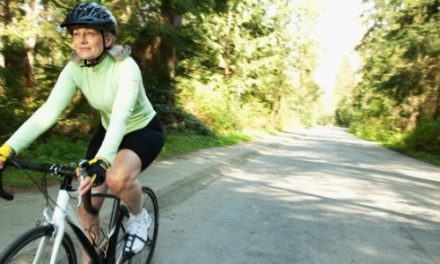