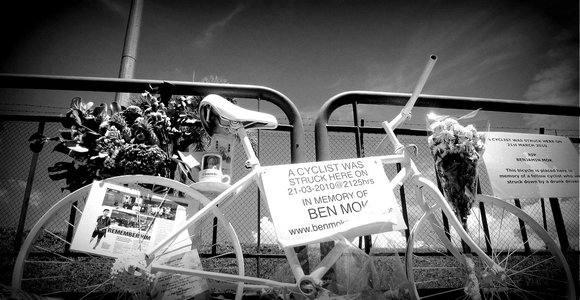 Trial Still On-Going After Two Years
Last week, the case involving a doctor in a hit-and-run incident causing the death of a cyclist two years ago came back into light.

Dr Teo Tiong Kiat, a general practitioner, finally admitted in court that he was responsible in causing the death of cyclist Mr Benjamin Mok Chee Kong and grievous hurt to Mok’s friend Mr Bertram Leong. The incident occurred while the pair was cycling along Clementi Road at about 9.25pm on 21 March 2010.

Teo, 64, was accused of hit-and-run after swerving from the centre to the left lane of the road, striking the back of 35-year-old Mok. Leong, 24, was also hurt in the process. It is understood that the doctor had had a glass of red wine prior to committing the crime.

Teo then fled, but returned after half an hour and admitted to a policeman at the scene that he was the driver behind the wheel.

The results on the breathalyser test showed ‘warning’ levels at the scene, while a second test at the Traffic Police HQ showed that Teo’s alcohol level was within the ‘safe’ range. This test showed his alcohol level to be about half that of the prescribed legal limit (35mcg per 100ml of blood).

Dr Drunk, as Teo is often referred to in local online forums, is now pleading guilty on two charges while trial for the three remaining charges resumes this week. The three charges include; failing to stop after the accident; failing to render help; and removing his car without authorisation.

The maximum jail term for his charges potentially stands at five and a half years, but many in the local cycling community feel that Teo might be let go with no more than slap on the wrist based on the results of similar incidents in the past.

Bleak Future of Cycling Infrastructure
The local population questioning the consistency and fairness of traffic violations and their consequences is also growing.

Togoparts member commented, “Dr Drunk drove his car and hit Mok, killing him. That was two years ago. He has been charged in court, but there is no trial yet. So he is still a free man. He has killed someone in a hit-and-run accident yet he is still allowed to drive.”

Netizen Bryan MacKinnon added, “The maximum penalty for not stopping after an accident or removing a vehicle without authority is a $1,000 fine or three months’ jail on each charge. I find this very strange when a cyclist can get fined $1,000 for merely riding a bike on an overhead bridge or underpass.”

Many drivers feel cyclists should not belong be on roads while the law states that it is illegal to cycle on footpaths. This leaves the local cycling community in a precarious situation, as apart from cycling for leisure, the idea of bike-specific lanes materialising seems bleak.

Even as the cycling community continues to grow, it seems to be facing an uphill battle in regards to safety. Other than doing their own bit to stay safe, cyclists here churn each pedal stroke on little but a wing and a prayer. 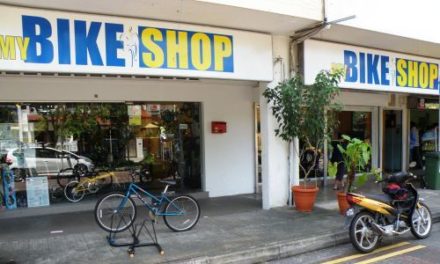 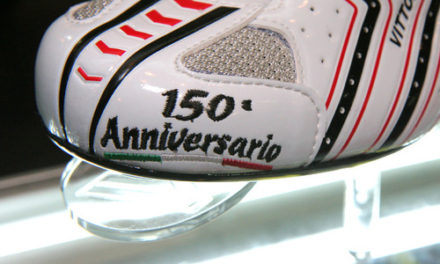 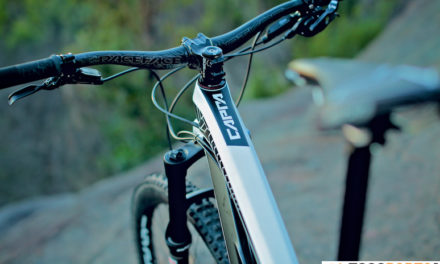 Before You Buy: 10 Standards To Consider 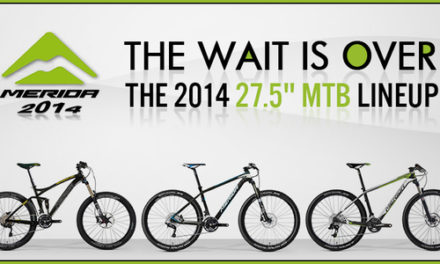