Black Friday is traditionally the day that follows Thanksgiving Day in the United States. Tomorrow, 25th November, is the date for this year’s start of Christmas debauchery. It marks the beginning of the Christmas shopping season, where retail outlets open as early as 4am with promotions to kick off the gift shopping frenzy for the holiday season.

Though Singapore is not quite affected by this, we too have reason to celebrate. Tomorrow kicks off the sales of the first wave of the much awaited Tern bikes locally. As many of you may have already heard much about the hippest new entry into the foldie market, I shall not go into too much detail.

The brand new company is based in Taiwan, with a team richly experienced in the foldie industry from previous years. Though that’s a whole separate story altogether, it undoubtedly formed a solid base for the new company, and they sure know what they have been doing. Their comprehensive range of folding bikes demonstrate their meticulous attention to detail, with well thought-out design elements that unites form, function and personality in an all-rounded package.

The environmental-minded folks at Tern also believe in sustainability, thus quality materials are used which is designed to be “serviceable rather than land-fillable.” This is an added bonus to the already appealing outlook of the brand.

Thanks to Singapore’s official distributor Luminari, we got a sneak peek at their varied collection of about ten bikes, though only three of them that form the first wave, the Link C7, Link P9 and Verge P18, will hit the stores tomorrow.

Exclusive dealers like My Bike Shop, LifeCycle, Chapter 2 Cycle and Song Seng Chan will make Tern officially available to the public once they open their shutters tomorrow. And by then number of enquiries and pre-orders they have been getting so far sales is expected to cruise at a healthy pace.

The models cater to a range of riding styles and aptly so, judging from the cult following of foldie-fanatics that have grown in numbers locally.

Link C7 – The Basic One
Tern’s base model shines with build quality that is nothing less than that of its more expensive siblings. As with all other models, folding is smooth and easy-peasy with a lift of Tern’s innovative patented OCL Joint catch. While the frame is aluminium, the fork is chromoly, which still performs well to keep handling in tune.

Lower-end components are used strictly for the reason of catering to the consumer on a tighter budget. A tourney rear derailleur is in charge of shifting duties on the Shimano 7-speed cassette. Also, similar across all Terns, the frames are stiff despite being a folding bike. A thicker handlebar post also adds to the ride’s rigidity, with a minimal addition towards the overall weight. At S$550, it is really a deal that’s hard to beat.

Link P9 – The Fast One
The mid-budget entry between the three. The same aluminium frame as the Link C9, but bigger on features. A 9-speed SRAM Attack system gives riders more gear options on the road, a clever idea especially if your commute involves more than a few hills. Avid brakes add bite to slowing down the smooth rolling Kinetix wheels paired with

Schwalbe Marathon Supreme rubbers. Aluminium forks subtracts some weight off the Link C7’s steel variant.
Another interesting point is the handle grips. Biologic Arx grips are not only comfy and ergonomic, there is a secret slot at the end that houses a T-shaped hex key, which offers handy 4, 5 and 6mm sizes. Like all Terns, paint quality looks superb. At 11.5kg, it is a decent weight for a folding bike to commute. The Link P9 retails at S$1350.

Verge P18 – A Road Bike. But Portable.
Need for speed but also in need of practicality? This one is for you. With Tiagra shifters and derailleur coupled with 55/44T FSA crankset, you know there’s no time for mucking about. Kinetix Comp wheels and Schwalbe Kojaks will send you cruising along Coastal with ease. Kinetix handlebars keep things nice and stiff. And with 18 speeds, this bike will bring you anywhere.

In the practicality department, leave it to Tern. All three bikes feature rack and fender mounts. Folding is origami-style and idiot-proof, and collapses into a neat little 20-inch-wheeled package you can roll along on board the MRT. The Verge P18 has the same ingenious Biologic handlebar grips as well. At S$1800, you can have portable speed at your disposal.

All Terns come with a five-year warranty on their frames and folding joints. The next wave of Tern’s cool foldies looks set to be coming in early next year. A couple of them that have already caught our eyes are the simplistic Link Uno, the zippy Verge X30h and the elegant Verge S11i.

Meanwhile, check them out at a shop near you. They are sure to Tern more than a few heads, trust us. 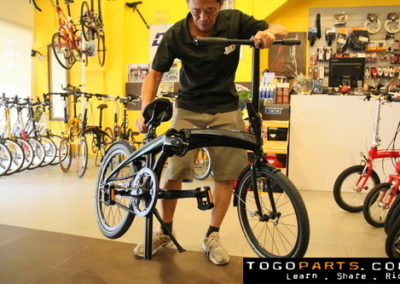 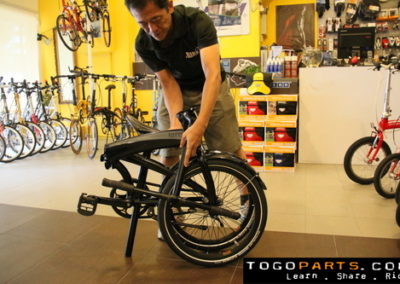 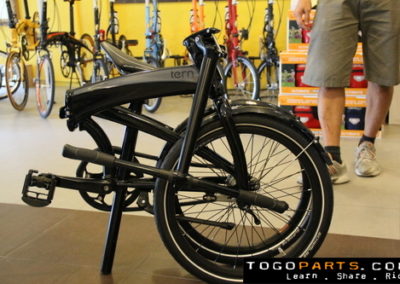 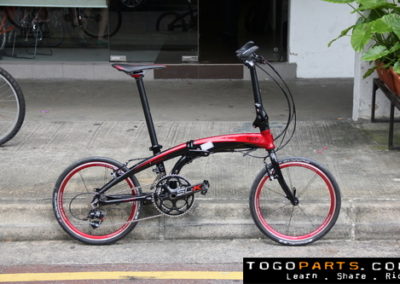 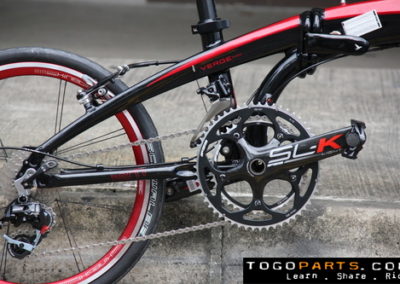 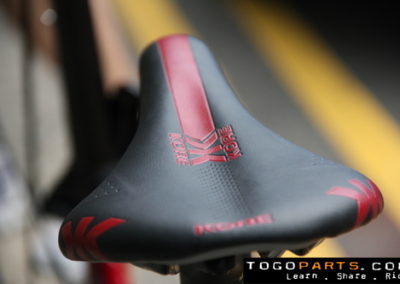 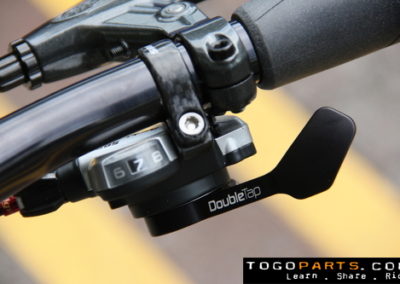 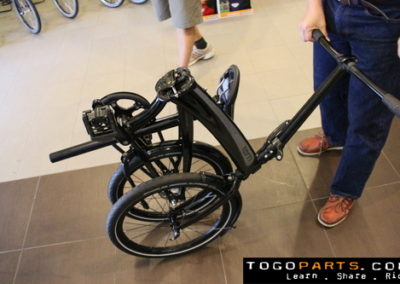 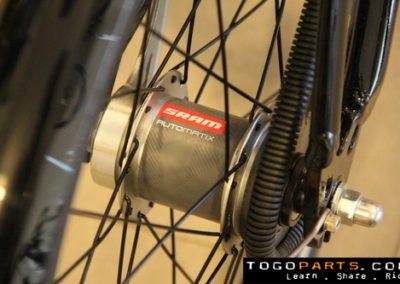 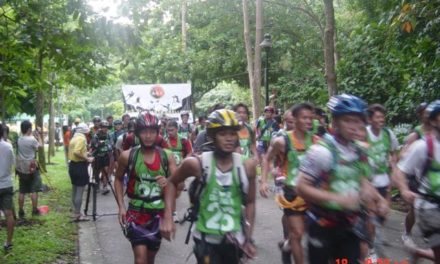 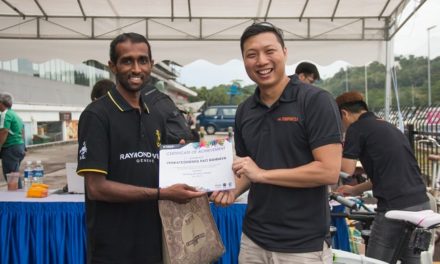 #TOGO817: An IT Programmer Turned 5th Elite Finisher with an Old Aleoca Bike 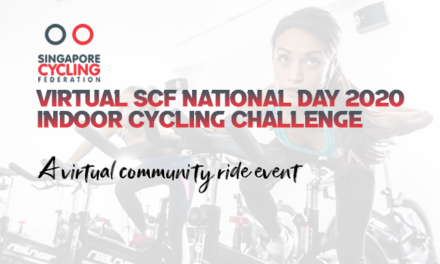 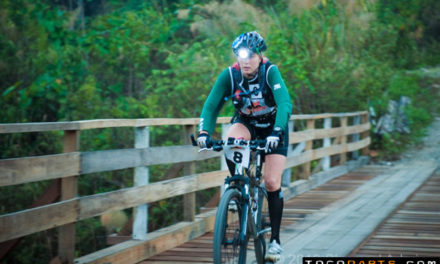 Tribulations in the Tambunan: a Sabah Adventure Challenge racer’s account