Earlier this month, representatives from Derby Cycle, parent company of Focus Bikes, were in town to give a presentation about Focus Bike’s range and plans for their 2012 line-up. Derby Cycle is Germany’s largest bicycle manufacturer whose main brand includes Focus among others. Derby Cycle and Focus have been working hand-in-glove almost since the birth of Focus back in 1994. During the exclusive presentation held at Entro Cycles, Jörg Arenz and Ullrich Weiss spoke of a brief history of Focus, where it stands today and what plans it has for the future.

Starting out with its roots firmly planted on cyclocross and off-road bikes, Focus made a name for itself soon after founder and multiple-time cyclocross World Champion Mike Kluge’s inception in 1992. It found numerous podium finishes just a year after. The following years saw an expansion of the company as their line of products grew.

Promising results at off-road races continued to show their consistency of producing quality performance bikes, as the Focus Raven made its debut at the Atlanta 1996 Olympics. Jörg Arenz (yes the same guy who spoke to us) then became German cyclocoss champion with Focus in 1998. When he took over as Focus’ product management five years after, it impacted their range of racing bikes and they slowly moved their focus towards road racing as well. He is currently the brand’s Overseas Sales Director. Le Tour de France 2009 finally saw the Focus Izalco powered by Team Milram.

Since then, Focus has been constantly developing bikes with knowledge and experienced feedback from racers themselves. They then translate this information to their designs and range of quality bikes that include models for the masses. Today, Focus is strong in majority of the cycling fields namely road racing, moutainbiking, triathlon and cyclocross with teams and athletes who produce peak results to back.

The focus of Focus (okay okay…) has never been to jump into the bicycle market to make a huge impact and lots of money. Said Weiss, “Focus is still a really young brand that has been slowly successful over the years. We didn’t have a really complete range (of bikes) until now. Five years ago, we couldn’t have imagined Focus to be what it is today, so who is to say what the next five years could bring for us?”

Because of the fact that they are still growing, emphasis is currently on the bikes that have brought them success. Other categories such as e-bikes, fitness bikes, commuters and so on are currently available as well, though not as much effort is being put into them as this is not their selling point. However given the capacity, manpower and time, it is definitely something Focus wants to looks into.

Arenz added, “Our goal is to understand and target to make very good bikes. I cannot say our bikes are perfect, because no one can really define what ‘perfect’ means. It means different things to different people; from different continents, countries, backgrounds.”

“We want to introduce a wide range of high quality bikes, even models targeted at the mainstream market. Being affordable shouldn’t mean having a lower quality or less comfort. Focus isn’t about being the best bicycle company in the world, because to be that we would have to please everybody. And that is impossible. What we aim to do is to bring very good bikes in terms of quality, comfort, good looks and technology.”

From the looks of how Focus has grown over the years, it seems like they are heading in the right direction. It is important that they understand today’s trends and look into the future with open minds. This solid combination has driven them forward, with their 29r range recently launched.

We look forward to the future of Focus. 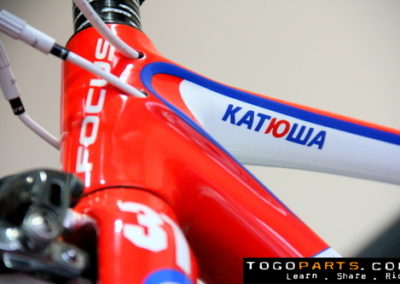 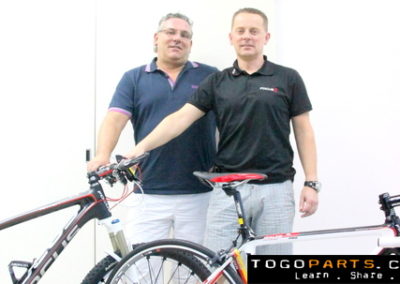 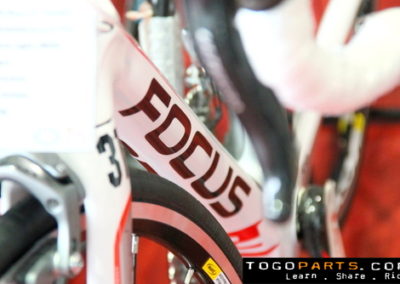 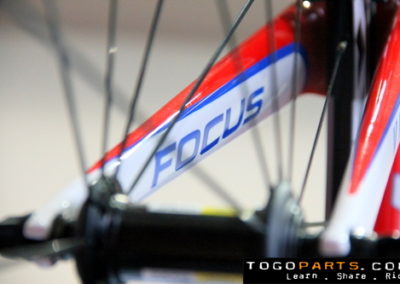 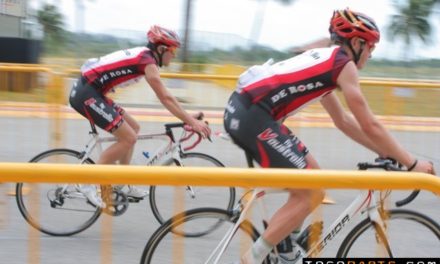 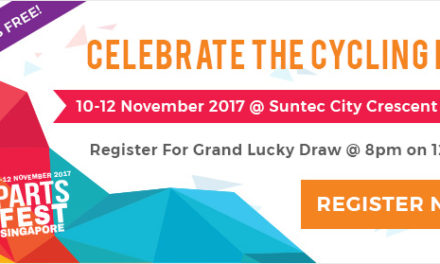 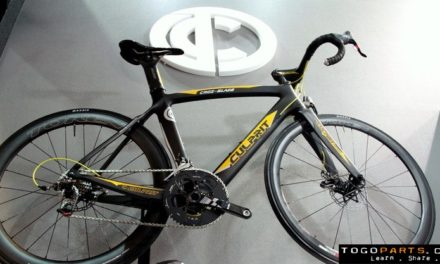 The Happenings of #TOGO810 at the Togoparts Bike Carnival