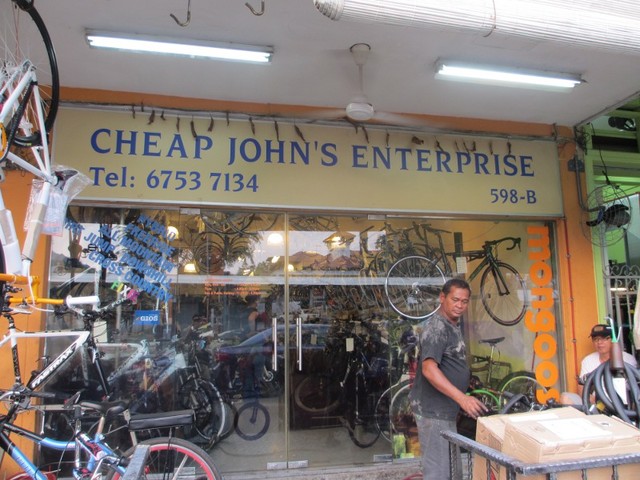 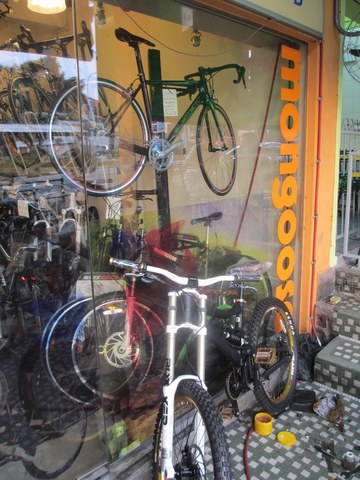 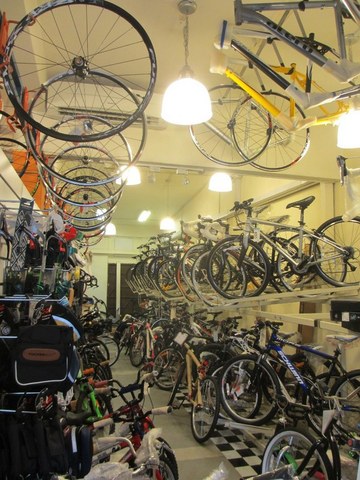 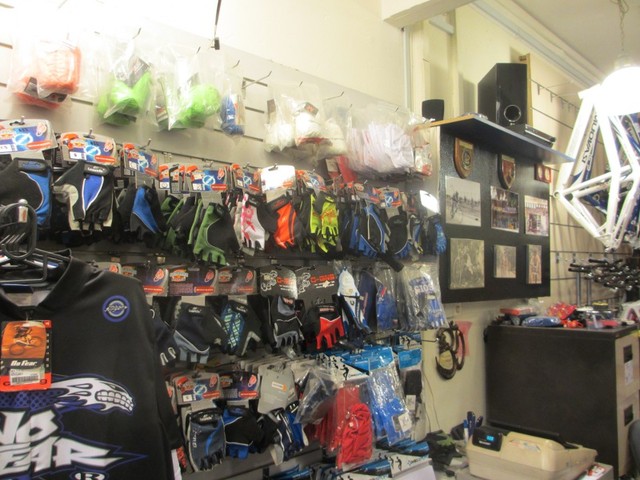 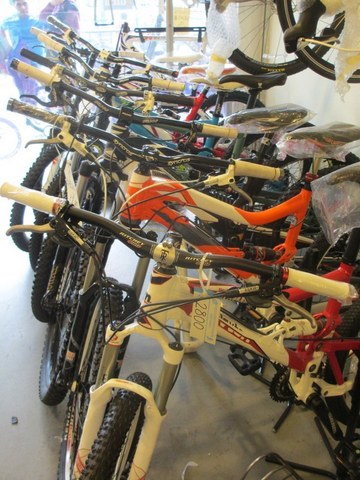 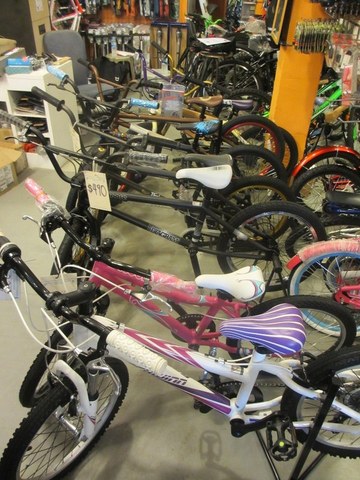 Get directions to Cheap John's Enterprise

i would like to thank john for recommending such a great bicycle and the price was really attractive! two thumbs up

was spoilt for choice with number of bikes and variety. i always recommend my friends to go to them

I have bought several schwinn cruisers from Cheap John's Enterprise they are the cheapest worldwide damn value for money even the spares. Two thumbs up.

Thanks so much to the folks at Cheap John's in helping me to recommend some bicycles! Really very value for money and they were very patients! Thanks again !!!

He Is "Cheap" John for a reason.

Bought 2 Schwinn bikes in 2014 (was told that the female bike was made from recycled materials, but never advised that it would be weaker for that reason). I put a child seat on both bikes, with a clamp that attaches to the frame. After 1,5 years the female Schwinn (recycled material) frame had crumbled. I brought it back to Cheap Johns to claim the warranty. He told me to write him an email to explain the damage, so he could forward it to Schwinn. I did this the same day, and never received a reply. A week went by and I still hadn't been contacted by Cheap Johns, so I called them. I was told they hadn't heard from Schwinn yet, and then they asked me to come pick up the bicycle, apparently because they didn't have space for it. It later turned out that they actually had plenty of space in their warehouse. So I guess they wanted me to take the bicycle back, because they didn't want to honor the warranty. I obviously declined to pick it up, as I wouldn't pick up my car from a garage, if it wasn't fixed yet. This made Cheap John quite angry, and from then on he treated me like dirt.
I had to call every 2 weeks to inquire about the bike, and was told ,every time, that Schwinn didn't reply - which obviously is BS, as a supplier will always answer their clients.
Finally after 3 months without an answer I went to C.A.S.E to make a complaint. They gave me a letter to give to Cheap John, which I did. And almost like magic I had a reply the following week. Unfortunately they declined my warranty claim, saying that by putting on the clamp on the bicycle I had altered the bicycle and therefore couldn't claim the warranty?! (My other Schwinn bicycle has the same clamp one, and is perfectly capable of not crumbling).

All in all, I now know why his shop is called Cheap Johns. He might be cheaper than others, but as soon as you have bought something from him, he will no longer offer any kind of costumer service. He is a thief and a crook. Stay away from his shop, or you will be cheated as well. Login to togoparts.com to use all the facilities!

Still have trouble logging in? Get Help.